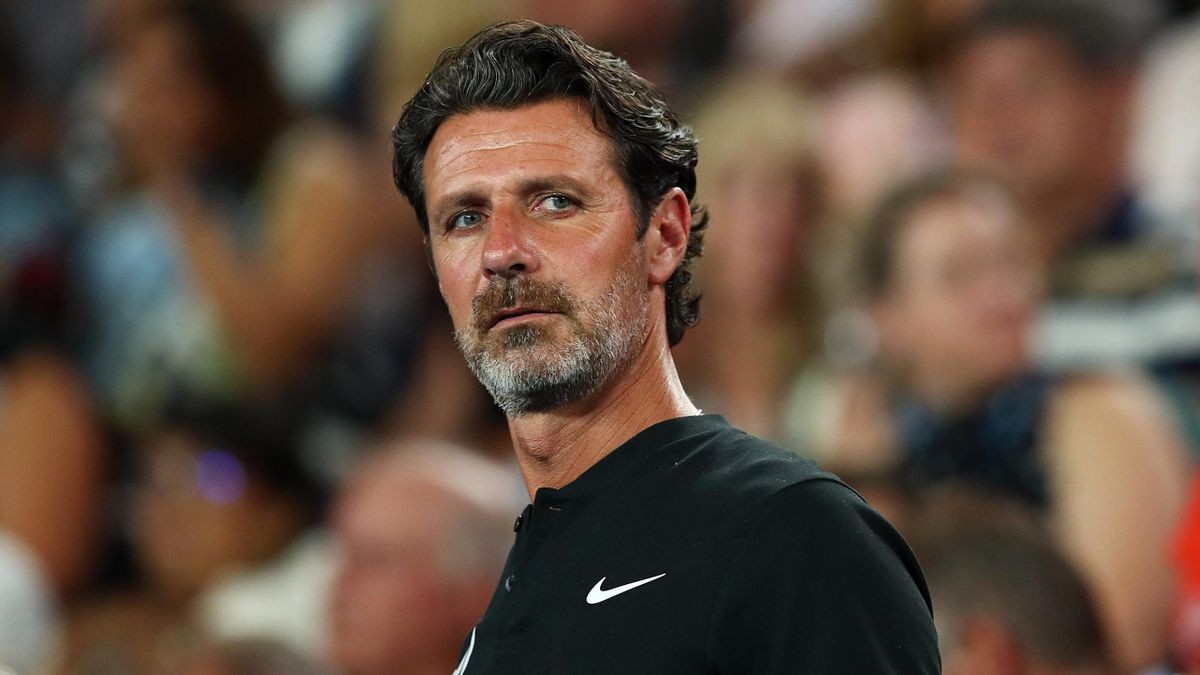 Stefanos Tsitsipas advances to semifinals of the Australian Open 2022 after defeating young Jannik Sinner of Italy.

The third quarter- final match of the Grand Slam ended with 6-3, 6-4 and 6-2 as the Greek athlete won in straight sets.

The brilliant performance of Stefanos Tsitsipas earned him an admiration from Patrick Mouratoglou, the coach of Grand Slam champion Serena Williams.

The French coach Patrick tweeted praising Tsitsipas- “Amazing performance from Stef to play that level in a GS just a few weeks after an elbow surgery! What a competitor! With him I always feel that the occasion makes the player.”

Amazing performance from Stef to play that level in a GS just a few weeks after an elbow surgery! What a competitor! With him I always feel that the occasion makes the player.

It is no news that Stefanos used to train under Patrick Mouratoglou at the latter’s tennis academy earlier. It was Patrick himself who discovered Tsitsipas with his raw talent and encouraged him towards the professional career.

World No. 3 Stefanos Tsitsipas to play against the Russian champ Daniil Medvedev in the semifinals of the Australian Open 2022

The Greek tennis pro Stefanos Tsitsipas will now meet the World No. 2 Daniil Medvedev in the upcoming semifinal match of this year’s Australian Open.

In the fourth and final quarter- final match of the Grand Slam, the Russian player Daniil Medvedev defeated Felix Auger Aliassime of Canada in an intense five- set match.

The Russian semifinalist will now be playing the World No. 3 Stefanos Tsitsipas in the upcoming semifinal match of the Australian Open 2022.

Tsitsipas and Medvedev have played head to head in 8 matches to date, with the majority wins being that of Medvedev’s.

Both of them will be targeting the  title, as it will be the maiden Australian Open cup for the either of them.