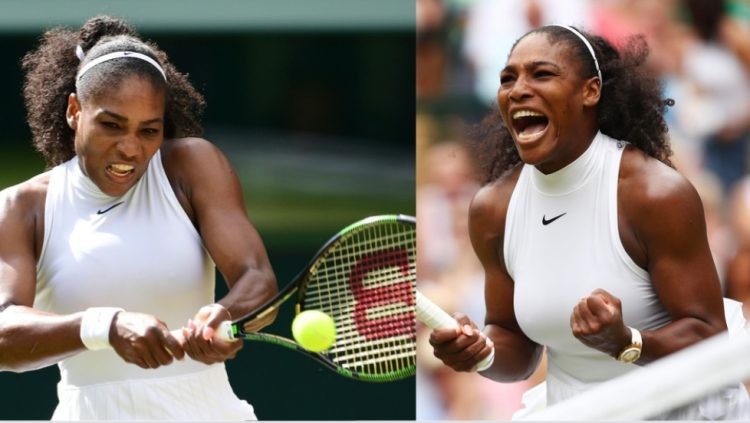 A 23–time Grand Slam singles champion, Serena Williams has not played since injuring herself last year. She will make her return to tennis playing doubles at Eastbourne alongside Tunisia’s Ons Jabeur.

It will be played in the week before Wimbledon. Williams will then compete at the All England Club, where she is a seven-time singles champion. Serena will make her return to Grand Slam tennis at Wimbledon this month after being given a wildcard entry to the singles.

Our 7-time champion @serenawilliams will return to Wimbledon as a wild card this summer for her 21st appearance pic.twitter.com/7ddMAv7mOq

With her being away from the tennis court for so long, pops different questions in the minds of fans and pundits alike. People around the world are awaiting her return. However they are unsure if she can play to her full potential. Winning her last Wimbledon titles in 2016, Serena Williams is set to return to the English Grand Slam this year. She also reached the final in 2018 and 2019 after returning from maternity leave. She last won a Grand Slam singles title at the 2017 Australian Open.

Posting an image of her trainers on grass on her Instagram, Serena announced her return to court. Captioning it – “SW and SW19. It’s a date”.

Williams first played in the singles event at Wimbledon as a 16-year-old in 1998. Since then she has only missed the tournament three times since, including when pregnant with daughter Olympia in 2017. She reached the 2018 final, where she lost to Angelique Kerber, in just her 4th tournament back after giving birth.

I hope she's been practicing like crazy and is fit or it won't be pretty. The field is strong these days.

Serena Williams is currently now ranked a lowly 1,208. She has been handed a singles wild card for Wimbledon, which begins on 27th June, 2022. This Wimbledon edition is her best chance of claiming a 24th Grand Slam singles title to equal Margaret Court’s all-time record. Fans are eagerly awaiting her return however they might be disappointed if she is not back to her very best.