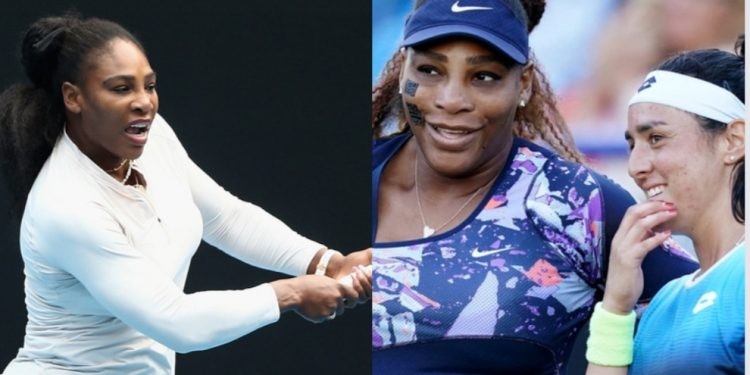 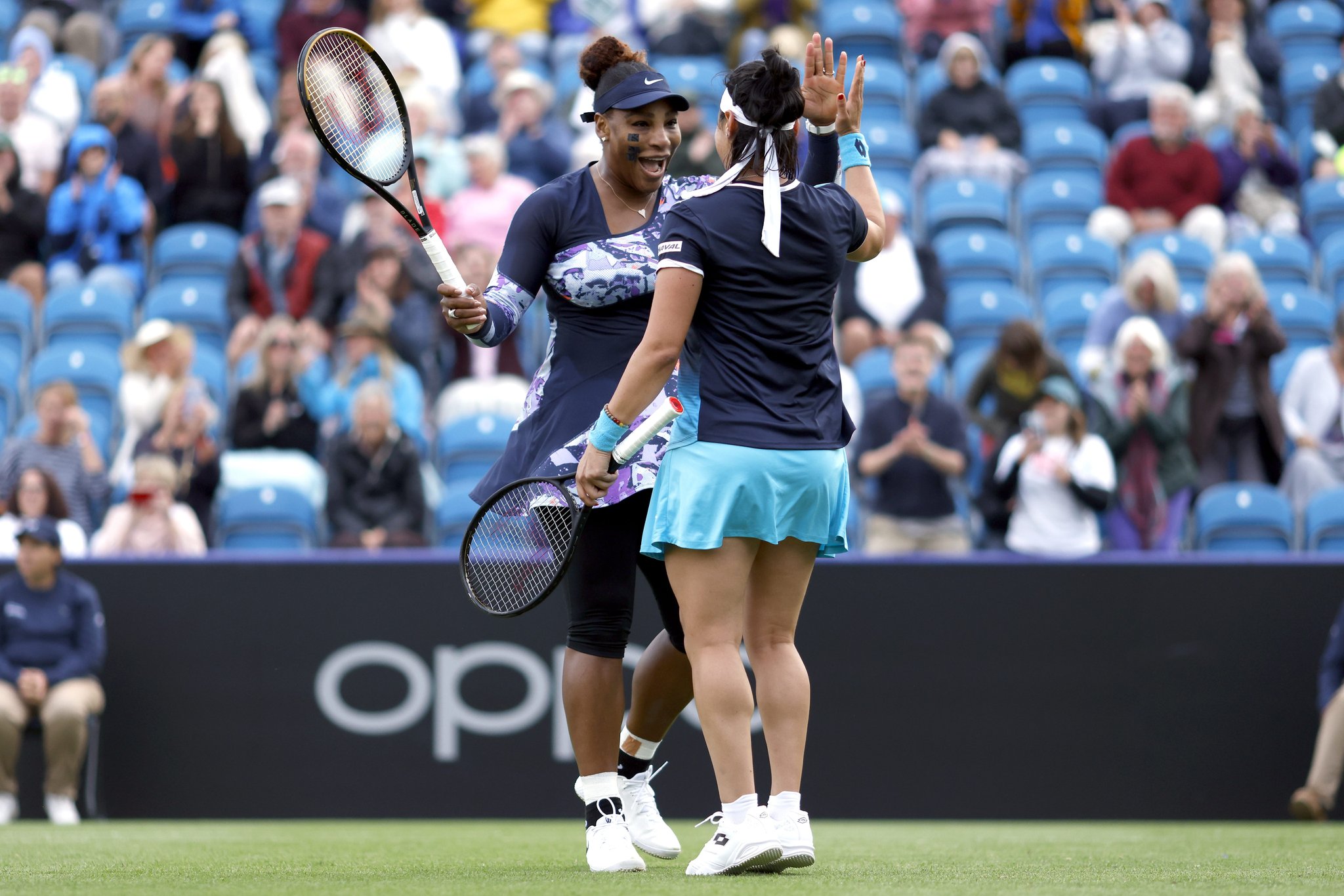 Serena Williams has not played since injuring herself last year. She has not competed in the tennis circuit since Wimbledon 2021. She withdrew from the tournament as she suffered a hamstring injury to her right leg in her first round match. Her hamstring discomfort kept her off the field for months.

After her win at the Eastbourne Internationals quarter-finals she said, “I have had some really good training leading up to Wimbledon and up to this tournament. And really hitting the ball well and just working out, and it has been working.”

She added, “It has just been connecting. … I feel like I have been serving well so that has been really good. Working really hard on that.” 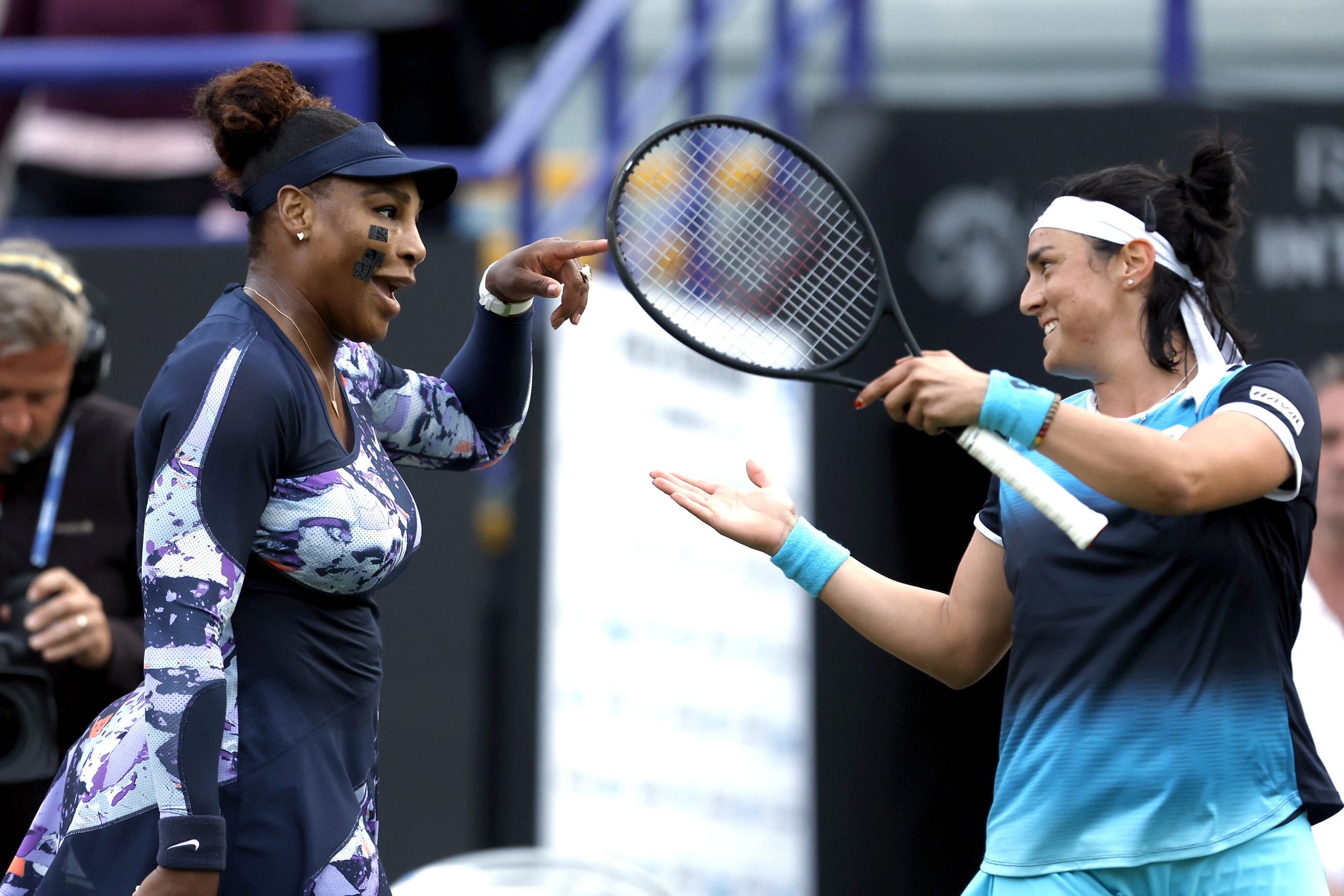 Serena Williams moved into the semi-finals of the women’s doubles at Eastbourne with partner, Ons Jabeur. She only took two minutes to send down an ace, proving why she is the very best. Several volleys minutes later provided the first break.

Wrapping up the opening set in 25 minutes, Serena had to defend a number of break points on serve. She showed the type of player she is, the very best. The American-Tunisian pair showed a mix of power and deft touch at the net.

During the game, Serena had to question the chair umpire regarding some rules of the game. She asked, “If they tip the ball, that means it’s over right? I just wanted to make sure. It’s been a while.”

What a GET from @Ons_Jabeur!!

The American-Tunisian duo of Williams and Jabeur will next take on Aleksandra Krunic and Magda Linette in the semi-finals.