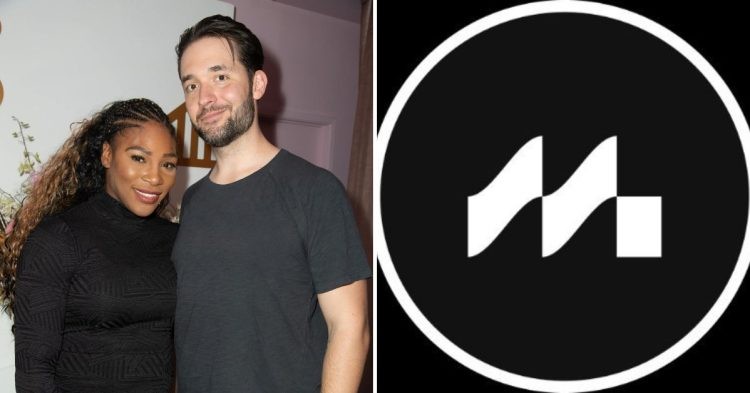 Serena Williams’ husband Alexis Ohanian is a born businessman. He is one of the founders of Reddit and has invested in several companies. Just like his wife, Ohanian has an active interest in supporting budding entrepreneurs and is always in search of good companies to partner with as an investor.

One such company that Ohanian associates himself with is AC Momento. The main aim of the company is to allow fans to own the match-worn jerseys of players through bidding and auction. The company gives fans the pleasure of not owning ordinary jerseys, but jerseys that carry moments and stories.

Fans also have the option of bidding for jerseys live as and when the match is taking place. The next thing you know, you are owning not just a piece of cloth, but a piece of history.

As per Tennis World, Ohanian said in a recent interview, “There’s a big emphasis on the stories that match-worn shirts hold that other asset classes just don’t have. And on Momento Market, you can even bid on match-worn shirts LIVE while watching the game.”

The company has partnered with legends like Thiery Henry and Lionel Messi who have played many iconic matches in their career. Imagine being a Messi fan and owning the jersey he wore when he won the Copa America final. The value of such souvenirs is unmatched.

You can download the app now at https://t.co/Tv00x8kt2r, but here’s a little more information on what we’re all about 👇 pic.twitter.com/5Ihgih2Oz3

Talking about the start-up, Ohanian said, “From players like Leo Messi and Thierry Henry, to clubs like AC Milan and Atletico Madrid, AC Momento has partnered with some of the biggest names in world football to bring match-worn shirts into the hands of fans.”

Ohanian is very excited to bring AC Momento to the world. He further said, “Next thing you know, you could be holding that in your hand, reliving the story of that particular player in that particular match.” While the start-up is currently includes only football, it could expand to tennis and other sports.