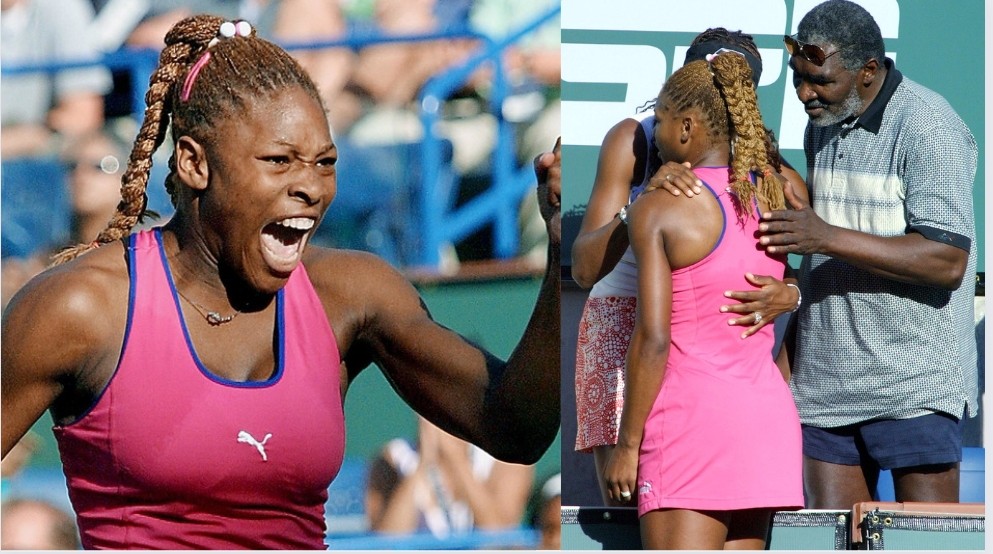 Serena Williams still deals with “mental anxiety” from the 2001 incident at the Indian Wells tournament. That year Russian tennis player Elena Dementieva had accused Serena’s father, Richard Williams, of manipulating matches between Serena and Venus Williams and would be the one to “decide who’s going to win.”

Those allegations were amplified when Venus withdrew from her semi-final match against Serena with tendonitis, just minutes before it started. Serena then defeated Belgian tennis player, Kim Clijsters in the finals.

She said, “I mean, it was hard, and I just remember, I was losing and I didn’t even care. I was like, I don’t want to win. I just want to get out of this with dignity and not just walk off court.  And not just start balling right there at that moment and literally every changeover, I sat down, I prayed.” 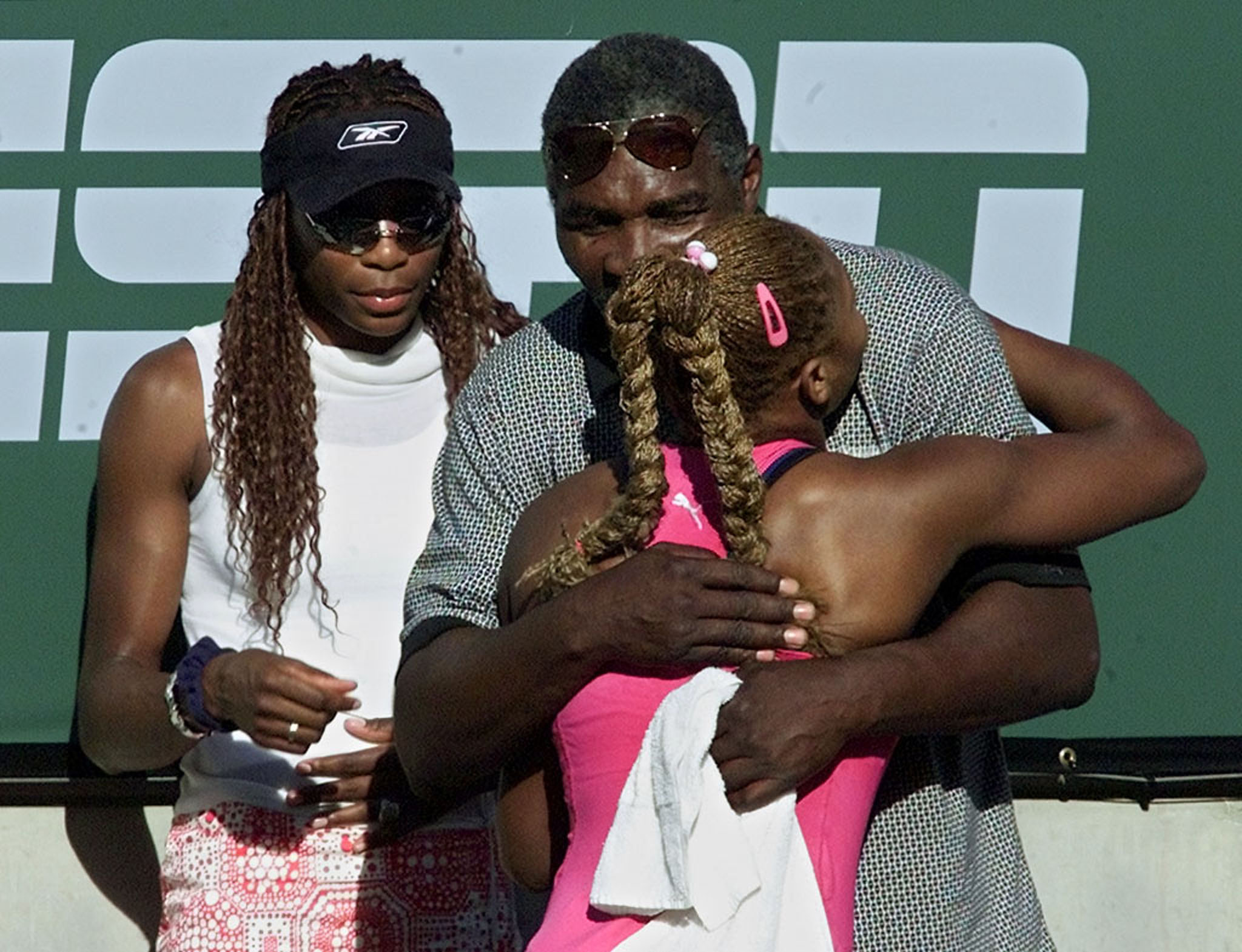 Serena was met with boos and horrendous shout-outs from the crowd when she took the court at Indian Wells Tennis Garden for the match with Clijsters.

The Indian Wells is one of the top hardcourt events of each season, where the top players participate. During the 2001 final match, Richard Williams and Venus Williams were heckled by spectators when they took their seats in the stands.

Serena Williams opens up on the 2001 Indian Wells incident

The crowd of nearly 16,000 fans shouted profanities and booed, 19-year-old Serena as well as Venus and Richard when they took their seats. Although Serena came from behind to win the title in three sets, she said she was in no mood to celebrate.

In 2021, Serena Williams went to Red Table Talk. She spoke with Will Smith, who plays the role of Richard Williams in the movie, King Richard. She recalled the match and said, “I remember I was playing this match, this infamous match in Indian Wells in the final.” 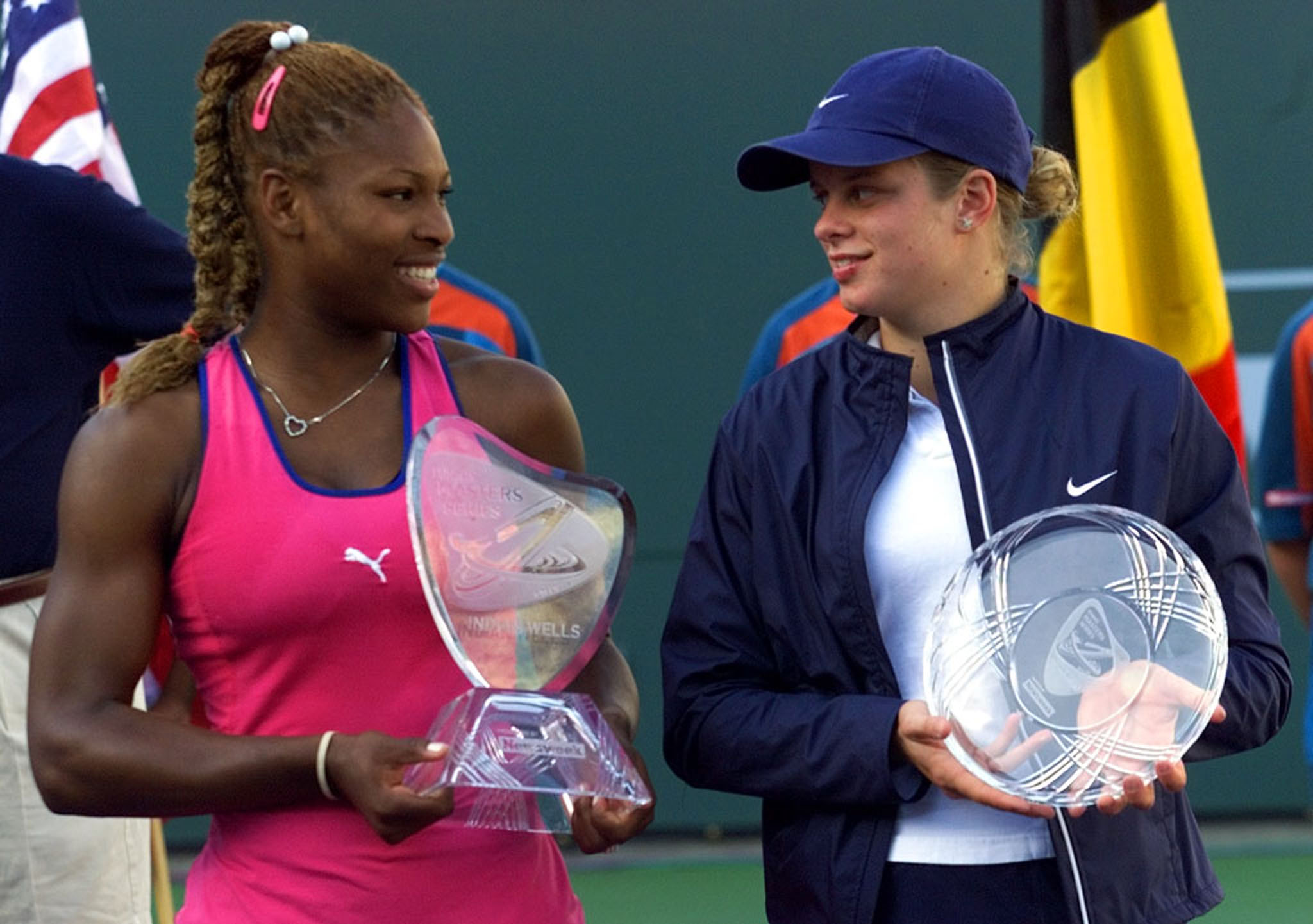 “I was like just help me get through this. Just help me step on the court, I’m not even trying to win, I’m just gonna go on the court, just finish the match. I know that I got strength, somehow came back and won that match and I was able to just get through that moment and it really has helped us in so many different ways in our career.”

She added, “I just remember getting in the car…there was no celebration and I was just like crying, crying, and crying… We’ve had to face different things that quite frankly, no one has been able to face in tennis. Actually was more upset that they were booing my sister when she came down to walk.”

Serena did not return the following year to defend her title at the tournament. With the American champion boycotting the event until 2015.

She said, “Even when I went back 14 years later, it was very traumatising. Talk about post-traumatic stress and mental anxiety.”

“I remember sitting in the bathroom thinking, ‘Wait, I’m not going to go back. I just don’t think I should do this. What if they start booing again?’ It was really hard for me.”