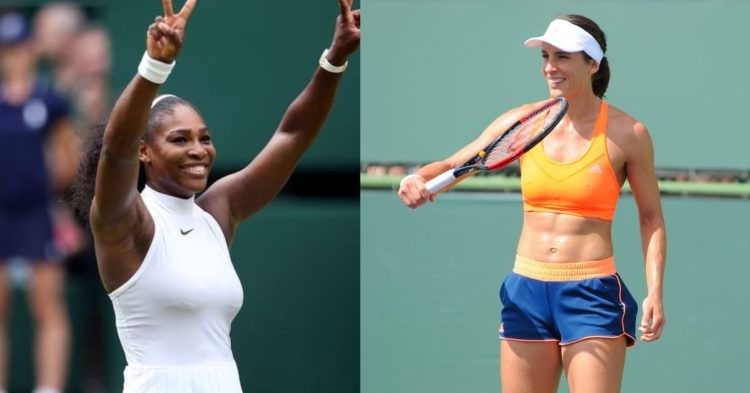 The return of Serena Williams to Wimbledon has become the talk of the town for the past few days in the tennis world. The veteran tennis player will be seen on the court after a gap of one year. After suffering from an injury in Wimbledon 2021, Serena is yet to return to the court.

Players like Andrea Petkovic have expressed their excitement about the return of the American legend. As per Petkovic, Serena’s return to the court will be a nightmare for other players.

Petkovic is hoping not to play against Serena in the first round even though she is happy to see her return to the court. Moreover, the German former world number 9 said, “I think Serena will be super-fit for Wimbledon; otherwise, she would not try. She must have been working very hard in the last couple of weeks.”

The 23-time grand slam winner has dominated against most of the players during her long career. However, she is not the same old aggressive player ever since the string of injuries in the past few years.

Serena Williams to play doubles ahead of Wimbledon

Even though Serena will play in Wimbledon, she is yet to return to court even for warm-up tournaments. However, all that is going to change very soon. The junior Williams is set to play doubles in the grass-court lead-up event in Eastbourne. She will pair alongside Tunisian player Ons Jabeur.

Jabeur has played some good tennis this year in the singles category and is currently ranked fourth in the world. On being asked about playing in Eastbourne, Serena did not hesitate and expressed her excitement of returning to court.

The news is OUT 📰@serenawilliams x @Ons_Jabeur are ready to pair up in Eastbourne! 🤩 pic.twitter.com/7goekAfqFg

On the other hand, Jabeur said she was ‘over the moon’ when she got the opportunity to play with Serena. Moreover, she said, “It’s such a privilege for me. Very lucky that she picked me.” The Tunisian number one is hoping to have a memorable tournament in Eastbourne with Serena and is excited for the same. 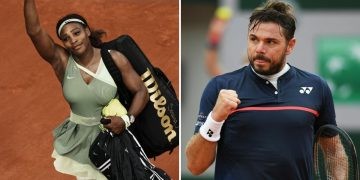