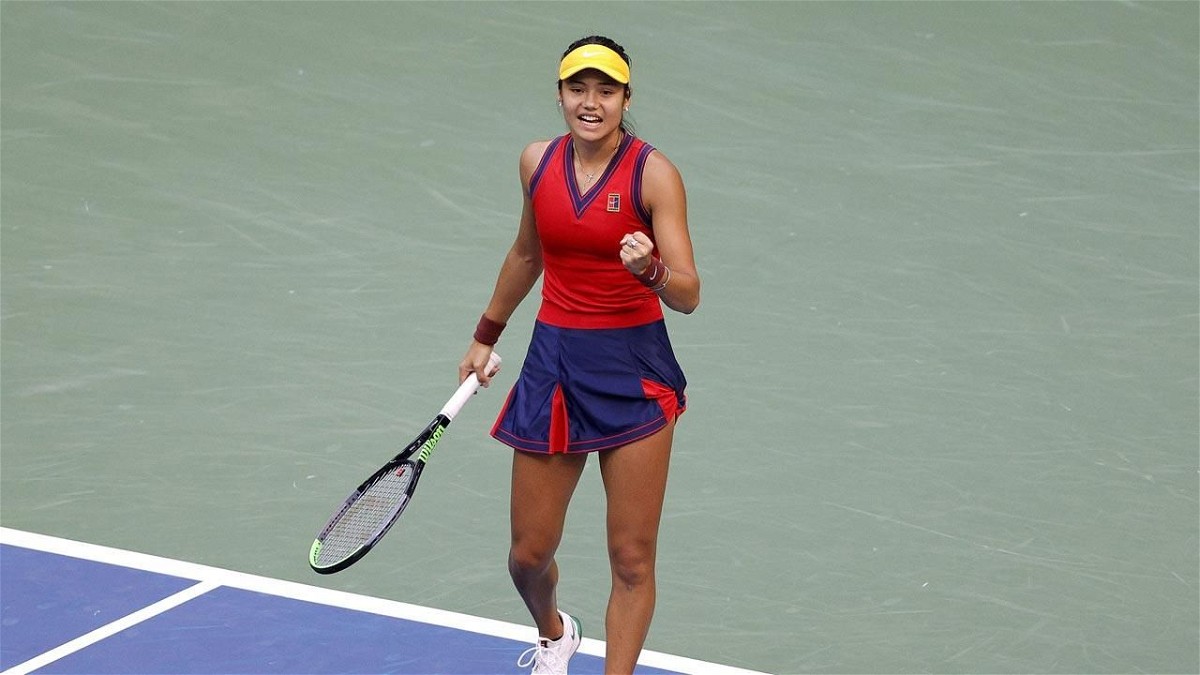 Emma Raducanu had a brilliant tennis year last season. The US champion would want to replicate the wins of 2021 in this year.

Raducanu says 2022 will be a learning experience as she adjusts to the big tournaments and her first-round win at the Australian Open as “a great step forward”.

The 19-year-old made history by becoming the first qualifier to win a Grand Slam singles title in New York last year. She has won only two matches since heading into the Australian Open.

Sloane was Emma’s maiden main draw appearance at Melbourne Park and said she was soaking up the experience.

Emma Raducanu became the first qualifier in history to win a Grand Slam title. She defeated Leylah Fernandez of Canada to lift the 2021 US Open title.

Raducanu achieved this feat when she was only 18 years old and defeated the Canadian without dropping a set.

Emma’s first draw at the Australia Open 2022 was Sloane Stephens. She defeated Stephens in a match which was called scintillating by the spectators.

At the post match press conference she said, “I think 2022 is all about learning for me. Being in those situations of winning a set and then having to fight in a decider is definitely all just accumulating into a bank of experience that I can tap into later on down the line.”

The press conference video was posted by the official Australia Open Twitter page. The video was reported by Australian player, Nick Kyrgios.

Nick Kyrgios expressed his admiration towards Raducanu and wrote, “She is the champ!!!!”

Raducanu Enjoying Her Time In Australia

Emma Raducanu  had played the juniors at Melbourne once before and lost in the first round. She was full of smiles at the press conference after her first win in the Grand Slam tournament.

She said adapting to night matches on show courts that can run until the early hours is also something she is adjusting with.

Raducanu’s clash with Stephens on Margaret Court Arena ended just before midnight, which she admitted  was “way past my bedtime”.

“I think that it’s something I’m also learning about, myself and what works for me, dealing with those late finishes and the night matches and maybe not being able to get to sleep as early because of the adrenaline you’re running on,” she said.

“And I think it will be a good experience learning from that, and I can’t really tell you because I’ve only had one night match in the past. I think it’s a great step forward for me to come out here and win my first match here in Australia.”

Emma also talked about how important this Grand Slam was for her and how she wants to start well. She said, “I definitely wanted to go out there and start playing aggressively. I felt that I was actually just really enjoying my time here especially like going out to practice. I had quite a few people watching, so I was really enjoying it.”

Emma is all set to play Montenegro’s Danka Kovinic on Thursday.