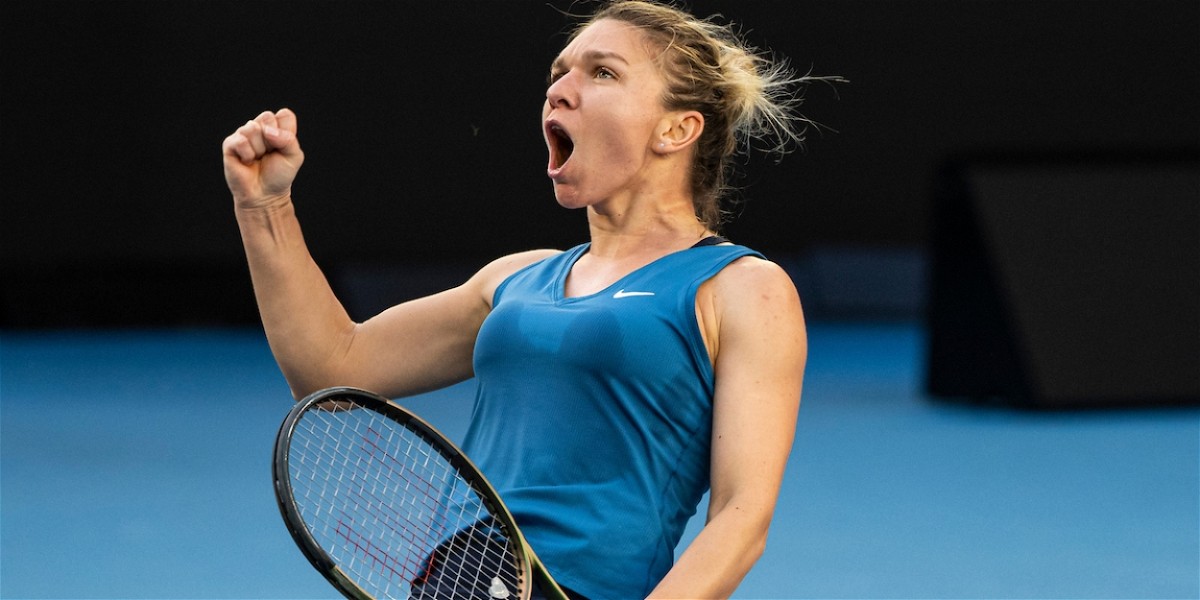 Simona Halep, the former world number 1 recently got rid of all her coaching staff and is planning to continue her professional tennis stint without the assistance of a coach. The Romanian tennis star feels that being without a coach helps her to gain more freedom in her playing style.

She plans to win the upcoming Dubai Duty-Free Tennis Championship and has already begun her preparations for it. Simona who has already won the Dubai Open two times before with her former coaches Adrian Marcu and Daniel Dobro is looking forward to winning the title for the third time without any coach to back her.

Her first match in the championship is against Alison Riske who is a wildcard entry in the opening round. Simona had an average outing in the Australian Open as she lost out on round 4. However, earlier in 2022 she had a bomb start as she picked up the WTA trophy in Melbourne.

Simona seems to be embracing the freedom which comes with not having a coach to guide you and mentor you with everything in the world of professional tennis. She had some strong words to say as she said,

“I don’t have a coach right now, I have a sparring partner and he’s travelling with me these days. I didn’t take a decision about the coaching. I’m not looking for a coach, I’m just enjoying my time alone and hopefully, I can do a good job,”

“I feel a little bit of freedom, so I think I have to enjoy this moment. I won’t say it’s the best situation but I’m looking forward to experiencing it and to seeing how it goes.”

The two-time grand slam winner is a strong contender for future tournaments. We hope that she doesn’t fall for any of the injuries.