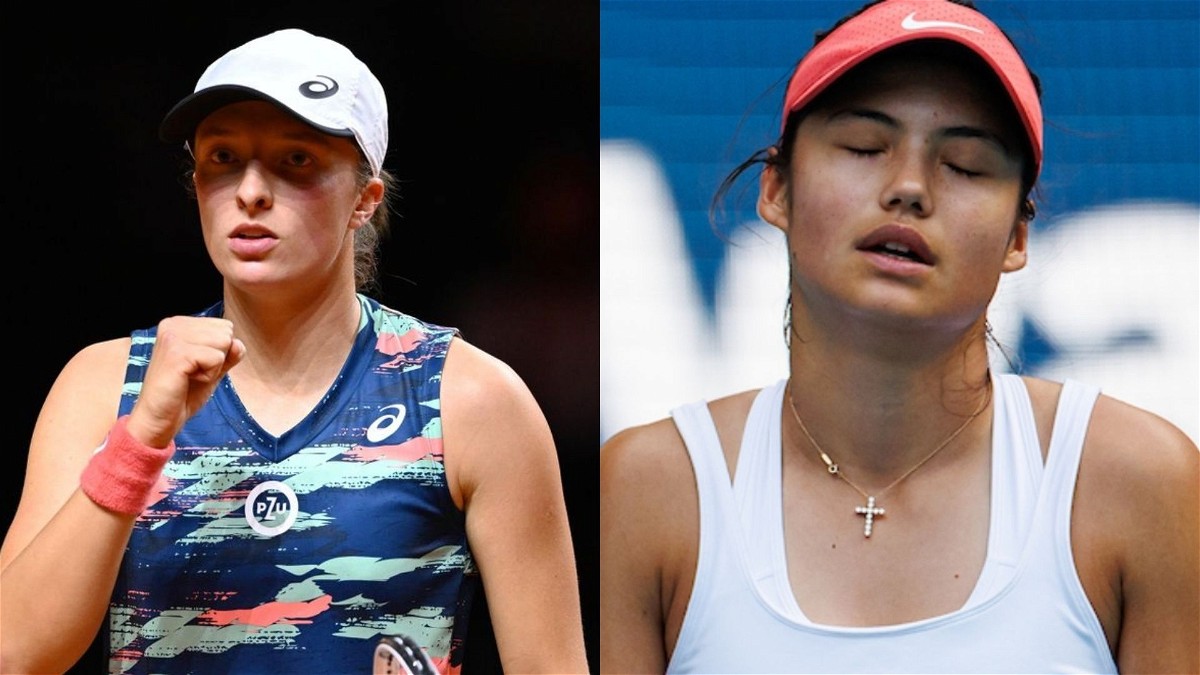 The Polish champion Iga Świątek has been continuing her brilliant form in the ongoing Stuttgart Open as well. After an easy win against the Eva Lys of Germany in the first round of the WTA tournament, her latest conquest is outplaying the British player Emma Raducanu in the quarter-finals.

Iga has maintained an excellent form in her game this year. Although she stumbled upon losses in the Australian Open Grand-Slam and the following Dubai Tennis Championship, Świątek has done incredibly well in the tournaments that followed. Beginning from the Qatar Open and Indian Wells Masters through the Miami Open events of this year, the World No.1 has displayed her remarkable performance.

Looking to add the Stuttgart Open 2022 title to her accomplishments this tennis season, Iga has played exceptionally so far. In the Round of 16, the Polish athlete defeated Eva Lys of Germany by 6-1 and 6-1. Świątek ousted Emma in a straight-set game yet again- 6-4 and 6-4.

Iga Świątek set up a clash with the Russian player Ludmilla Samsonova in the semi-finals of the Stuttgart Open.

Emma Raducanu on the other hand has been in a rather poor form this year. The British player, starting from the very first tournament this year has barely made it further than the second round. While she exited in the second rounds of the Australian Open and the Indian Wells Masters this year, in the Abierto de Guadalajara and Miami Open events she was ousted in the very first round. However, in the ongoing WTA tournament she made it to the quarter-finals after outplaying Storm Sanders(Australia) and Tamara Korpatsch(Germany) in the initial rounds.

The performance of Iga Świątek in this tennis season

World No.1 Iga has exhibited some of her noteworthy games during this tennis season. In the Indian Wells Masters 2022, Świątek defeated all her opponents in two straight sets, even the likes of Naomi Osaka and Petra Kvitova.

After reaching the quarter-finals of the Miami Open, speaking about her consecutive wins, Iga Świątek stated- “I’m really happy, I can keep going. It’s the first time I have a streak like that (14 matches) so I don’t know where my limit is. I try to think there is no limit.”

Iga will look forward to seizing the Stuttgart Open 2022 as well.

Dillian Whyte Walkout Songs: List of Songs ‘The Body Snatcher’ Has Used For the Ring Walk