Prince Harry, the Duke of Sussex, would be making his first public experience alongside the tennis star Serena Williams. Prince Harry has been the Chief Impact Officer for a professional life coaching and mental health firm called BetterUp.

The Prince will be holding a seminar with the 23 Time Grand Slam Winner Serena Williams and BetterUp’s CEO Alexi Robichaux on the 3rd of February. 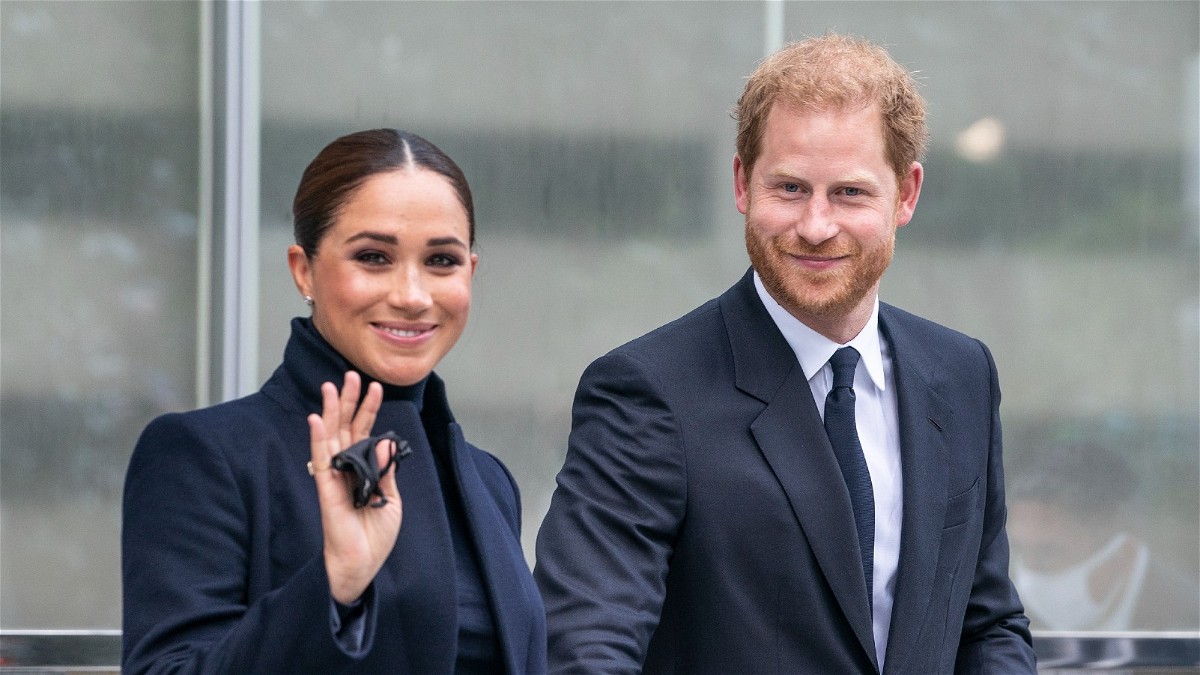 What is Prince Harry Gonna Discuss About?

The trio consisting of Prince Harry, Serena Williams and Alexi Robichaux would be primarily discussing,

“From creating companies and foundations designed to inspire others to achieve their best to tackling challenges and finding success both in and outside of work, Serena, Prince Harry and Alexi share their personal stories and unique perspectives.”

In March 2021, BetterUp had made a public statement for providing the information that Prince Harry had been appointed for a role in the firm. There was also a Question-Answer session held in December where the Duke of Sussex said,

“I’ve actually discovered recently, courtesy of a chat with [BetterUp science board member] Adam Grant, that a lot of the job resignations you mention aren’t all bad.

“In fact, it is a sign that with self-awareness comes the need for change. Many people around the world have been stuck in jobs that didn’t bring them joy, and now they’re putting their mental health and happiness first. This is something to be celebrated.”

Serena Williams who was also invited to join Prince Harry in the seminar is a long time friend of Meghan Markle, the Duchess of Sussex and had also attended their wedding way back in May 2018 and also had attended Meghan’s baby shower. Serena Williams has always been vocal about Mental Health issues and hence BetterUp would be a perfect platform for her.