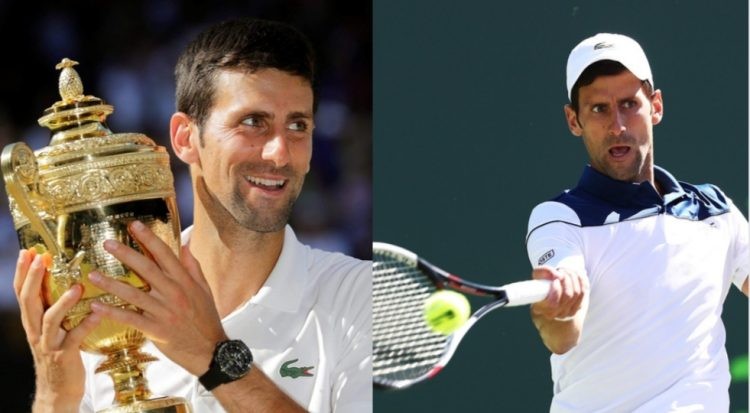 Winning the last two sets in the match against Jannik Sinner, no.1 seed, Novak Djokovic moved into his 11th semi-finals in Wimbledon. He defeated Sinner, 5-7, 2-6, 6-3, 6-2, 6-2 to win the quarter-finals. The Serb will face either Britain’s Cameron Norrie for a place in the finals.

A very topsy-turvy game saw Novak Djokovic losing in the first set. However, the world no.4, bounced back in the last two and triumphed over Sinner. After the match, Nole congratulated Jannik for a well poised game.

He said, “Huge congrats to Jannik for a big fight, he’s so mature for his age, he has plenty of time ahead of him.” 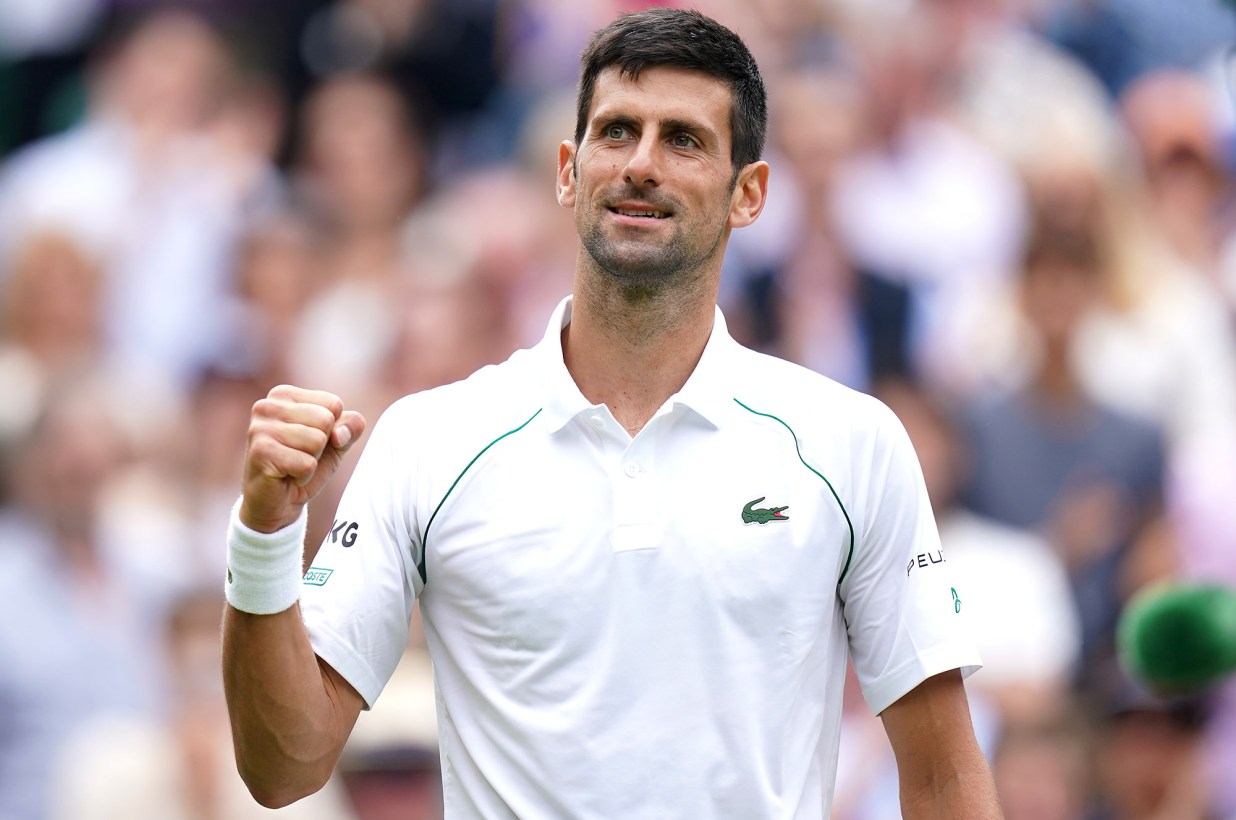 It took six-time Wimbledon Open champion, Novak Djokovic, 3 hours and 35 minutes to defeat Jannik Sinner. The Centre Court saw the world no.1, scampering to win over Sinner in the first round.

Fans around the world were astonished to see Novak Djokovic struggling to win the 1st set and eventually losing the round. A fan on Twitter said, “And he started so well.”

However, Nole’s magnificent game presence helped him win the second and the third round. He took a bathroom break and when he came back he was at his best while winning the match.

This is how champions play 💫

Over to you, @DjokerNole… #Wimbledon | #CentreCourt100 pic.twitter.com/fn5KXfpxUo

In the post-match interview, Novak Djokovic gave his thoughts on the match. He said, “The first two sets compared to the next three were like two different matches. He was the better player for those first two sets. But at the end of the second set I took a toilet break, gave myself a little pep talk, and tried to gather my thoughts.”

He added, “I broke early in the third set. I saw a little bit of doubt start to come into his movement. I have many years’ experience of playing on these courts and coping with the pressure.”

Absolute machine, that's why he is champion.

The win made fans on social media go berserk. One of them said, “Absolute machine, that’s why he is champion.”

The win against Jannik Sinner was Novak Djokovic’s 84th win at Wimbledon. This win puts him with Jimmy Connors for second-most men’s singles match wins at the All England Club. He is only trailing Roger Federer.