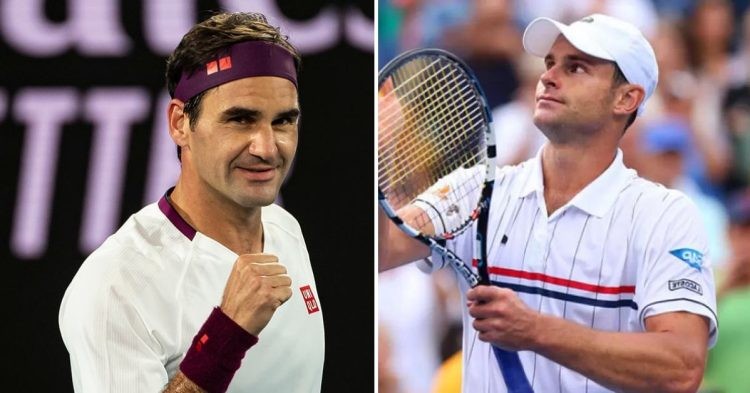 Andy Roddick and Roger Federer way go back as the two shared a good rivalry at the peak of their career. Roddick was robbed of many grand slam titles as he lost many finals to the Swiss Maestro. At the age of 41, Federer is aiming for a comeback after a gap of more than a year.

Federer’s friend and former rival Roddick only hope for Federer to retire on a high. Roddick highlighted how Federer came back on the court in 2021 but was nowhere close to his usual self. He soon suffered another injury and was again off the court.

As per Tennis World, Roddick said in a recent interview, “Roger Federer experienced a timid comeback in 2021, but soon realized he couldn’t continue that way. He wasn’t moving at all well, he was the shadow of the champion who dominated the ATP Tour.”

No other player has influenced the game of tennis the way Federer has. Therefore, it is only fitting for Federer to bow out of the sport in a way that mirrors his legendary career. Roddick is also hoping for Federer to retire on a high that truly encapsulates his career.

Furthermore, he said, “You have to be patient. My hope is that Roger can return and retire on his terms. I don’t care if he will win other titles or not, the important thing is that he worthily ends his legendary career.”

Roddick feels Federer is aware that he will have a tough time playing against the top players due to the long break, his knee injury and most importantly, his age. The former American tennis player said, “It’s perfectly aware that it will not be easy to return to high levels at his age and after yet another operation, but he had no other choice.”

Federer will return to court after more than a year for the Laver Cup. He will follow it up with the Basel Open. Fans are expecting the 20-time grand slam winner to retire next year sometime after Wimbledon. While it is sad news for Federer fans, his retirement now looks inevitable.