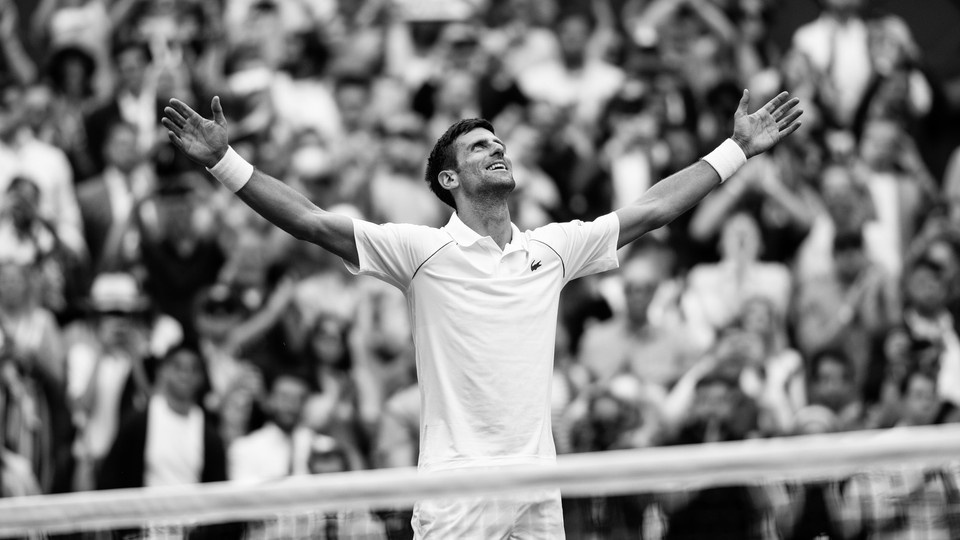 Novak Djokovic has been in the news all the time for good reasons and winning accolades for the sport since he first won his Grand Slam title in Australia, 2008. However, this time around Novak Djokovic has been entangled in a muddy controversy, ever since the Australian Border Force decided that his case for entering into Australia without the COVID-19 Vaccination was insufficient.

Hitherto the revoking of Djokovic’s visa there was a massive outcry among a lot of people and a lot of sportspersons deeming the exemption granted to Djokovic unfair in nature taking into consideration the sacrifices of various people made in fighting the COVID-19 pandemic.

Where did the Djokovic Controversy start?

After Novak Djokovic’s visa was revoked due to his COVID documents being insufficient in nature, he was faced with two choices; either he leaves the country immediately or he stays in an immigration detention centre and appeals to the court for a respite in his issue. He decided to do the latter and fought in court on the basis that since his flight landed at midnight he was given time till 0830 hours to provide relevant documents, however his Visa was revoked almost an hour before that thus not letting him provide his viewpoint on the matter to the relevant immigration authorities. 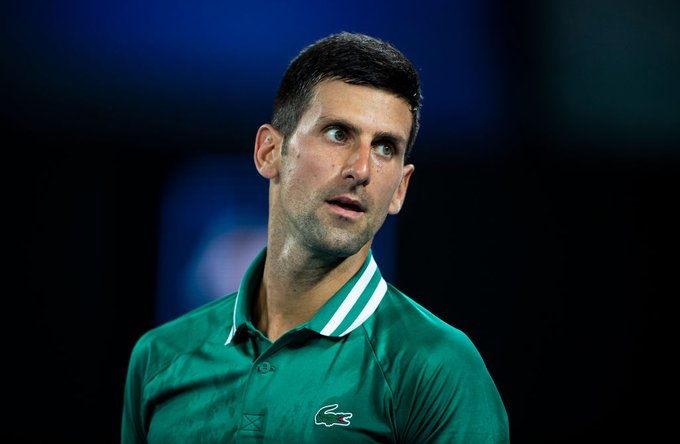 Did Novak Djokovic win in the court?

Yes, he most definitely did. Judge Anthony Kelly ruled in favour of Djokovic, allowing him to compete in the upcoming Australian Open on the basis that the Border Authorities had acted unreasonably and that Novak Djokovic had done everything humanely possible to grant him the vaccination exemption. However according to reports, the government lawyers argued that Djokovic was never assured an entry into Australia, the entry was conditional upon the provision of relevant COVID related paperwork which Djokovic fell foul of and couldn’t satisfy the immigration authorities.

I’m pleased and grateful that the Judge overturned my visa cancellation. Despite all that has happened,I want to stay and try to compete @AustralianOpen
I remain focused on that. I flew here to play at one of the most important events we have in front of the amazing fans. 👇 pic.twitter.com/iJVbMfQ037

Will Novak Djokovic be allowed to compete in the Australian Open?

Yes and No. The Australian Minister of Immigration still holds the power to cancel his visa and the government can also file an appeal within the court to overturn its previous judgment of allowing Novak to compete in the Australian Open. The Association of Tennis Professionals (ATP) in a statement welcomed the outcome of the judgement of the court, and at the same time acknowledged the sacrifices made by the Australian people in lieu of combatting the pandemic. ATP also endorsed vaccinations with the statistics that they expect at least 97 of the top 100 players to be vaccinated coming into the Australian Open.

The ATP alongside the former world number 1 Andy Murray also highlighted the fact that this particular controversy is severely damaging not only the reputation of the sport but also the preparations of Novak Djokovic and the overall preparation of the event as well. Summing it up, Djokovic is currently free in Australia to participate in the tournament, but for how long only time will tell.