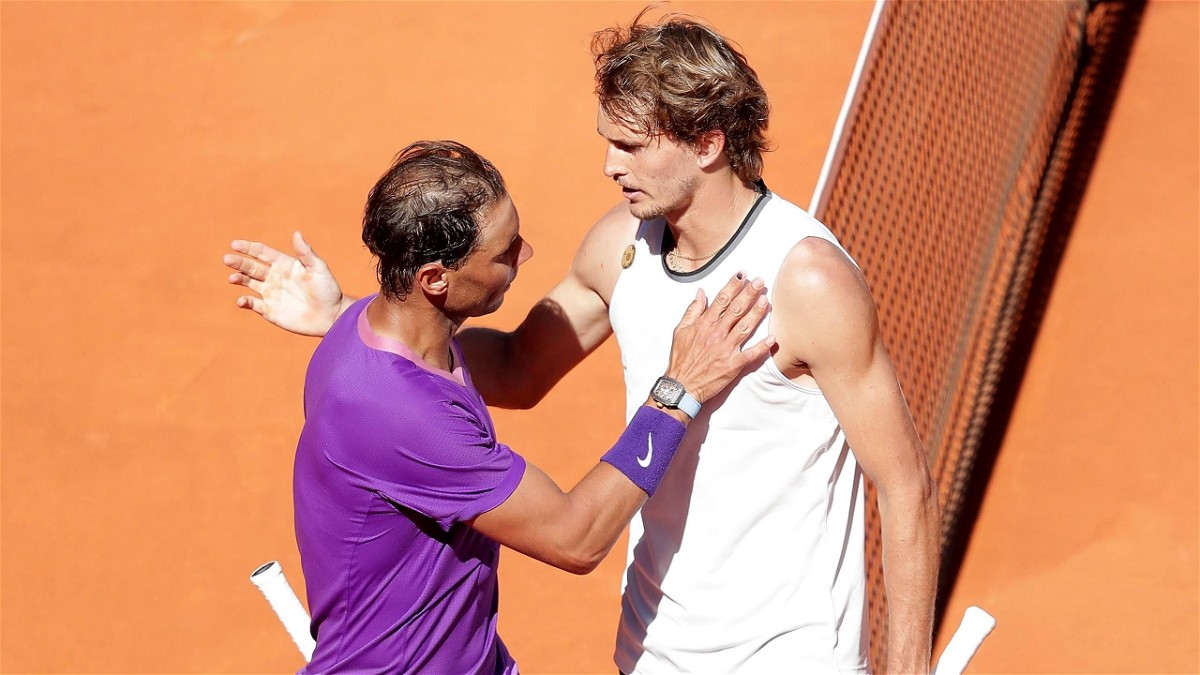 Alexander Zverev has been booted out of the  ATP 500 tournament in Acapulco, Mexico due to actions against the chair umpire. According to Rafael Nadal, he deserved the expulsion.

Zverev faces a hefty punishment for his actions. He approached the umpire after shaking hands with the opponents and hit the chair repeatedly before heading toward his seat.

The reaction was due to a line call during the match. Alessandro Germani, the chair umpire pulled his feet back at one point for fear of being hit.

During the match, Zverev received a code violation after swearing in protest of a shot that got ruled in by the umpire.

Rafael Nadal spoke out about Alexander Zverev’s actions in the post-match press conference after his 2nd round win against Stefan Kozlov. He proceeded the conference by calling the incident as an ‘unfortunate act’.

Rafa said, “It’s an unfortunate act, without a doubt, and I feel sorry for him because I have a good relationship with Alexander. But at the end of the day the punishment is deserved”

He further added, “One cannot behave in this manner and I believe he is conscious of that. Unfortunately, the image that Alexander gave yesterday will have been seen by millions of children.”

“They base their attitude on ours and we must set an example and show a minimum of respect.” 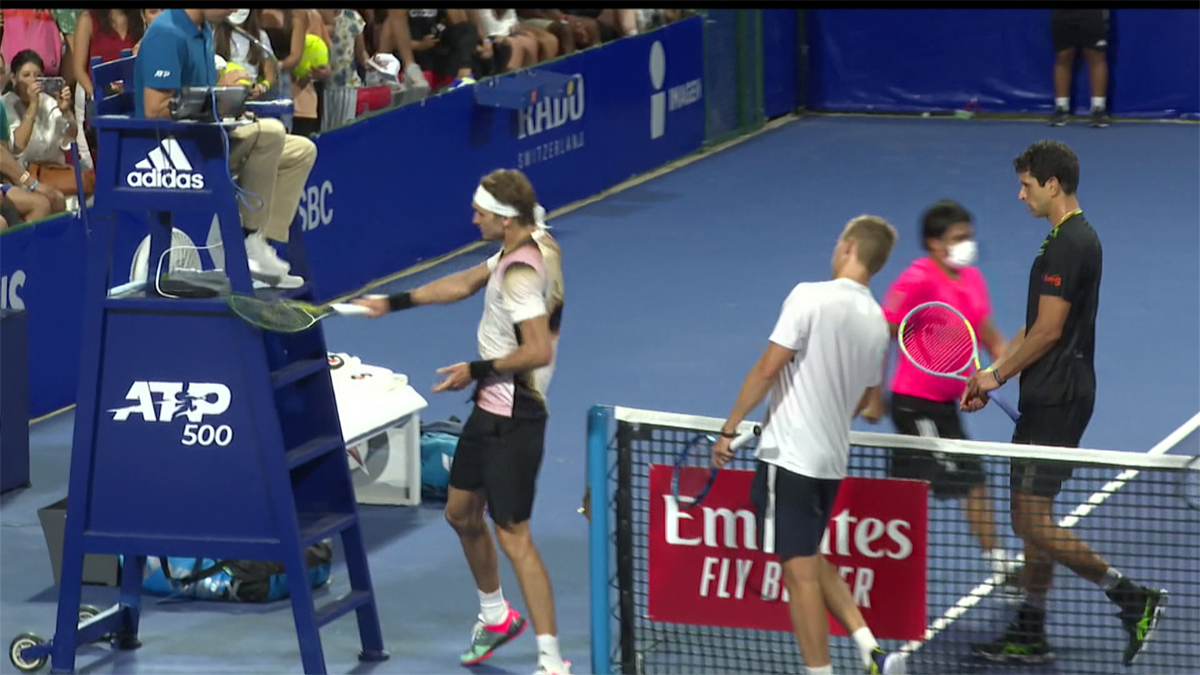 The Spaniard also supported the ATP’s decision of removing Alexander Zverev. He said, “It is logical that the organization that governs our sport makes itself respected and makes respect for Chair Thursdays and sport in general.”

“I am not going to enter into what is fair or not fair at the level of sanctions. But in the end, you do have to stop that type of attitude that becomes a little more fashionable.”

“I understand the frustration, I understand that in a moment of anger one can break a racket. And I am not going to criticise him more. But have to say it displeases me because I was not brought up like that.”