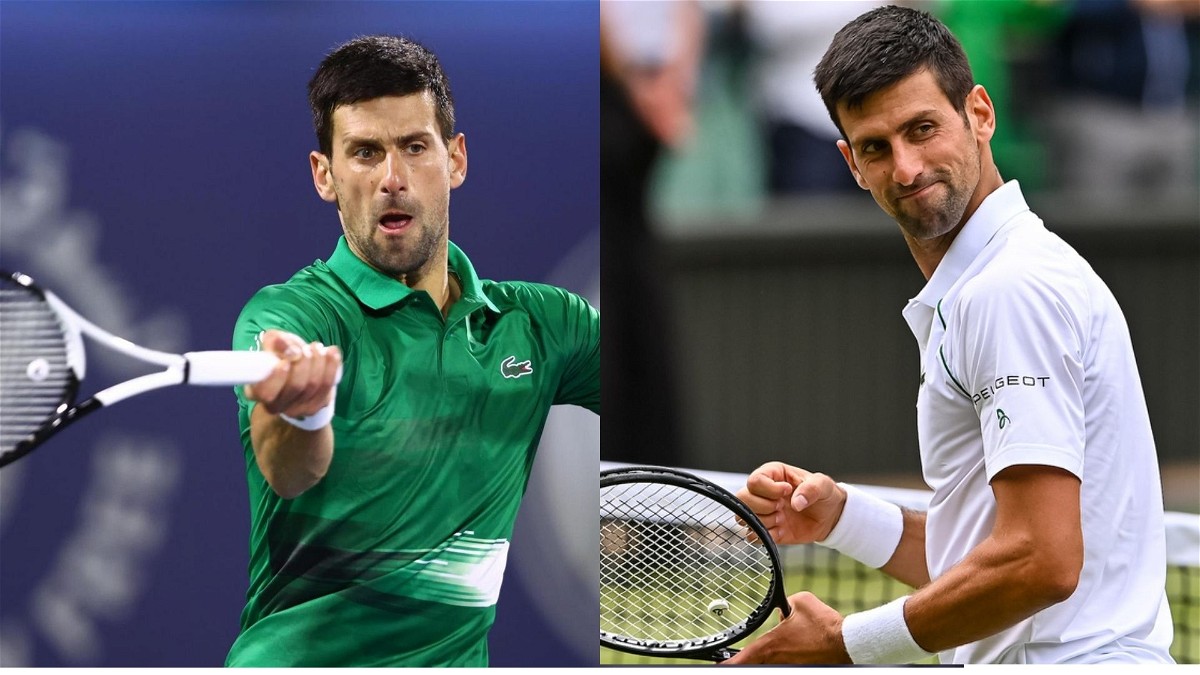 Making an excellent comeback at the Serbia Open 2022 tournament, Novak Djokovic looks forward to maintaining his performance in the forthcoming events as well. The latest news about the Wimbledon championship being open to all unvaccinated players gives a huge boost to the defending champion.

Although Novak has taken part in only three tournaments so far this year, through them, he has compensated for the matches he couldn’t play. While in the Dubai Tennis Championships he reached the quarter-finals, in the Serbia Open he advanced to the finals of the clay-court tourney. However, he was ousted in the very first round of the Monte Carlo Masters title. 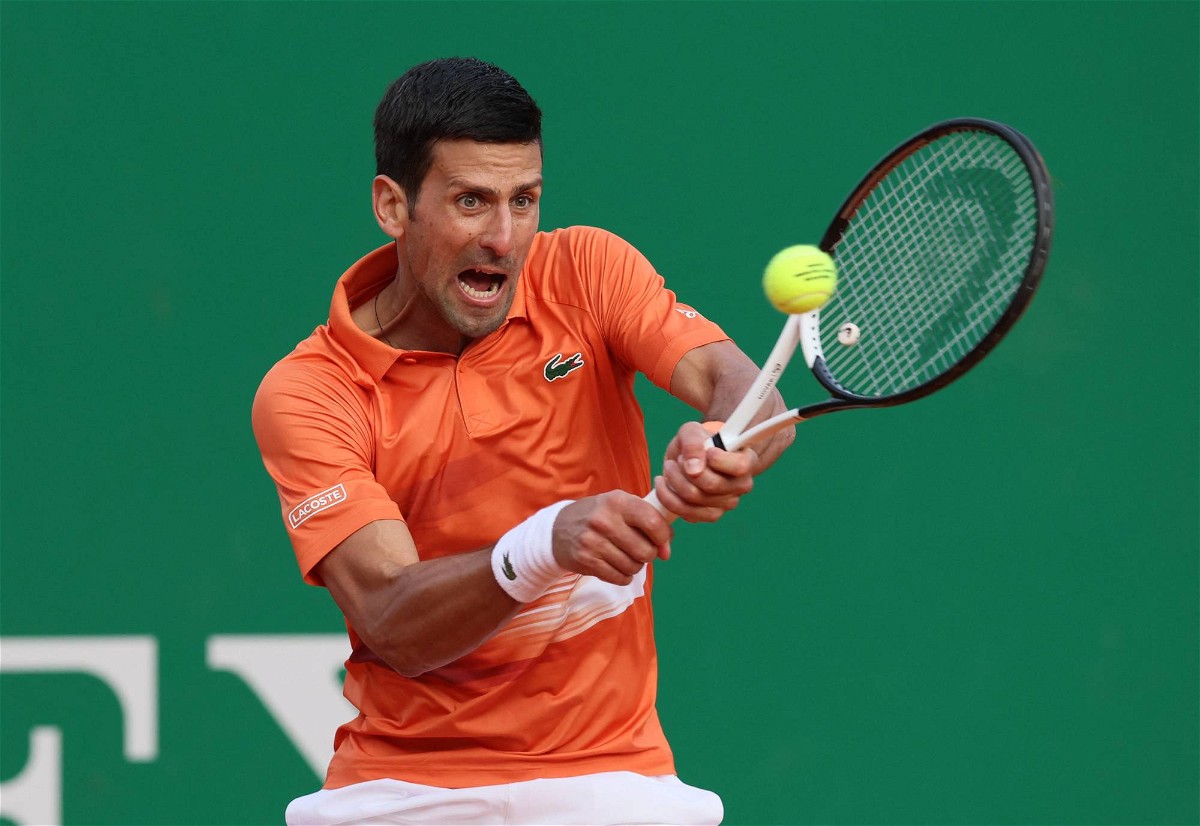 Novak Djokovic highlights the problem with the ban

Not long ago, the All England Lawn Tennis club barred the players from Russia and Belarus from participating in the Wimbledon Championship this year following the Russian invasion of Ukraine. Although the firm decision is yet to be taken later in June, this ban comes as a huge blow to a number of players including World No.2 Daniil Medvedev.

Furthermore, the prestigious grass-court tournament organizers recently announced that the unvaccinated players from all over the world are allowed to participate in the Grand-Slam event. This news however came as a boost for the defending champion Novak Djokovic who wasn’t allowed to play the Australian Open Grand-Slam earlier this year.

Nevertheless, Djokovic was the first person from the tennis fraternity to protest the ban on the Russian and Belarusian players. The Serbian athlete called the ban crazy even though he condemned the war.

Novak recently spoke about restrictions in an interview and slammed the tournament organizers. The 34-year-old stated– “There is politics in sport. I don’t feel the need to suspend any athlete, not just tennis players. I don’t understand how they can contribute to what is happening in the war.”

In addition, Djokovic called the decision to be a violation.

“You are keeping them out of their right to compete. In fact, in tennis we have an anti-discrimination rule which says that tennis players play based on their rankings, not their nationality, so Wimbledon has violated this rule,” opined Novak.

The Wimbledon Championship is set to commence on 27th June this year.