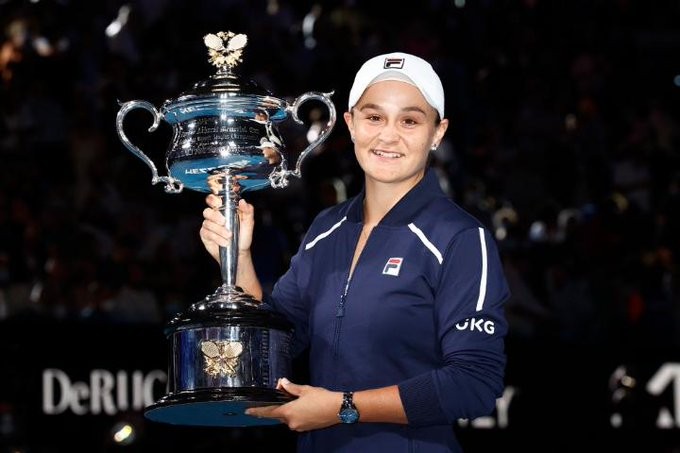 Ashleigh Barty ended Australia’s 44-year wait for a home winner at the Australian Open. She defeated American player, Danielle Collins to complete a 6-3 7-6(2) win  and pick up her 3rd Grand Slam title. Her coach Craig Tyzzer is mighty proud of her win. 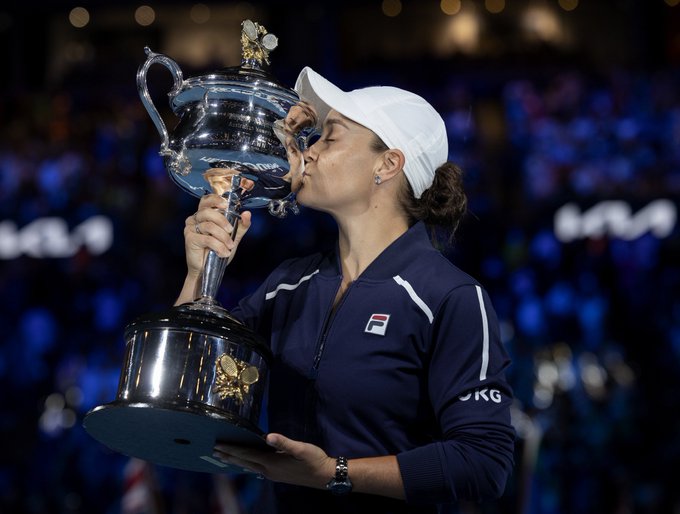 She defaeted Collins to add to her major titles at Roland Garros in 2019 and Wimbledon last year.

Barty’s coach believes her only chance of completing a career Grand Slam is if the organisers of the U.S. Open opt for a different ball.

Craig’s belief that Barty was capable of winning Grand Slam titles on all three surfaces was further established when she triumphed at Melbourne Park.

Craig Tyzzer believes that Emma Raducanu won in the US Open due to the quality of the tennis balls. The Tennis balls for the men and the women are different. 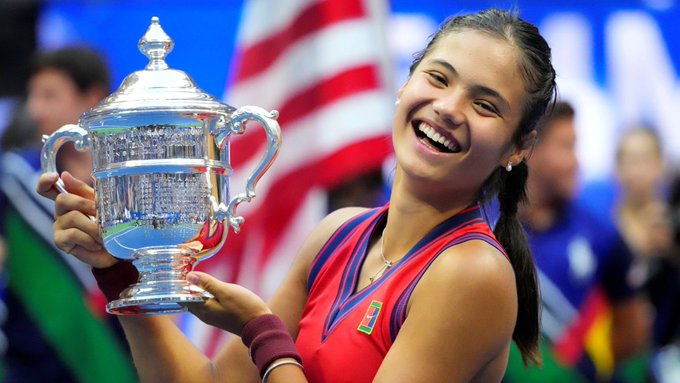 Conditions vary a great deal from tournament to tournament. The US Open certainly played very fast in September.

He said, “The US Open really needs to change the ball for the girls. If they keep that ball the same, no one like Ash will win that tournament. And I don’t know the reason why.”

It’s the only tournament that has a separate ball for the guys and girls. So if they don’t change the balls, she won’t win the US Open.”

Tyzzer who was the WTA Tour coach of the year in 2019, said the difference in the type of ball used at Flushing Meadows meant it would always be much more difficult for Ashleigh to succeed in New York.

After Ash won Wimbledon last year, Craig feels that Barty’s best tennis would come on hard court. He said, “At the U.S. Open, men use slightly heavier balls than the women.” 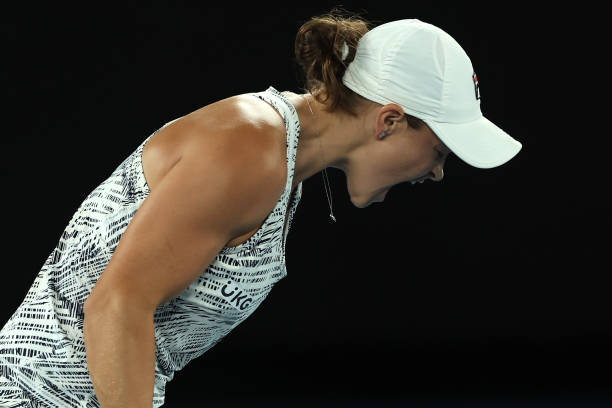 Ash grew up on the surface in Brisbane, but her first two Grand Slam titles came on the red clay of Roland Garros and on the grass at Wimbledon.

Christian Cage Is All Elite For Life, Says He Will Be in AEW For the Rest of His Wrestling Career