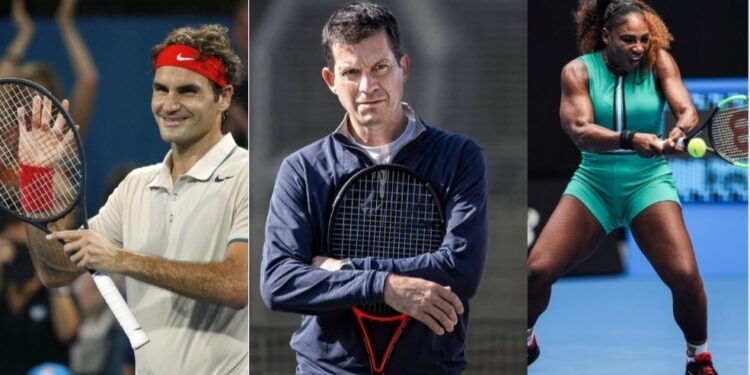 Roger Federer has been hinting at a comeback as he continues his rehab following a third knee surgery. He hasn’t featured on the ATP Tour since last summer’s Wimbledon due to several injury problems.

Tim Henman hopes that both the tennis stars get fitting farewell from the game when they decide to retire from the game. He said, “I think it would be amazing if they can get back on the court and on a big, big stage; maybe at a Grand Slam.”

“I think that is what their careers have been about. They are icons of our sport; they have won so many major titles.” 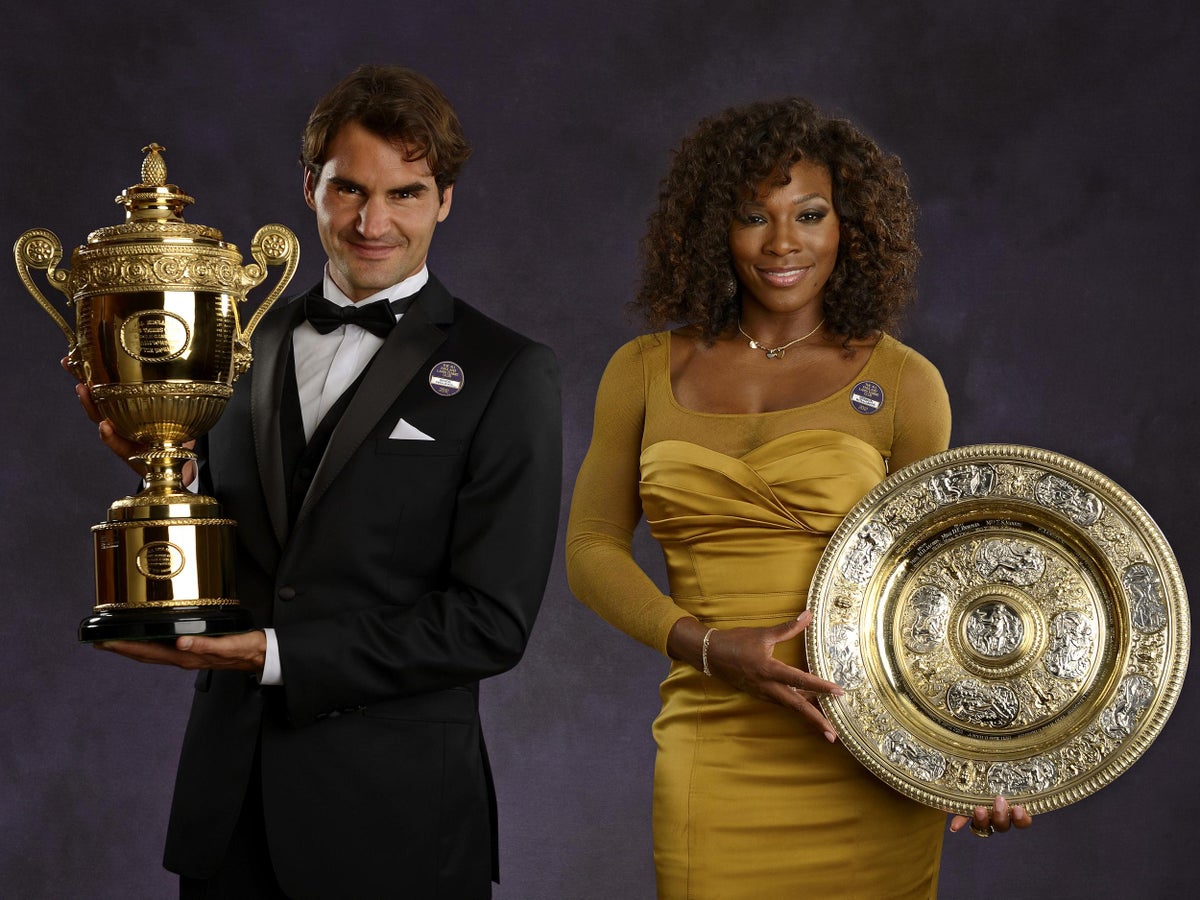 Tim Henman wants both, Roger Federer and Serena Williams to play their last games at a Grand Slam. He thinks that due to their age, their careers are definitely coming to an end in the coming years.

Serena Williams has not competed in the tennis circuit since Wimbledon 2021. She withdrew from the tournament as she suffered a hamstring injury to her right leg in her first round match. Her hamstring discomfort kept her off the field for months. Serena also had to withdraw from the US Open due to her injury as she did not fully recover.

According to her team, Serena has not yet recovered due to which she could not participate in the 2022 French Open. She is determined to return to the tennis court and has teased her return in the 2022 Wimbledon Open. Roger aims to return to competition after playing just five tournaments since February 2020. He missed most of the 2020 season to have double surgery on his right knee. He played just five events in 2021 before being forced to go under the knife for a third time.

Tim Henman wants them to last see at a Grand Slam. While to Eurosport he said, “So to see them back at a Grand Slam would be amazing, but it is not easy to plan. As you say, they’re not getting any younger and hopefully, the opportunity will be there for them and for us as fans.”

He added, “I think it is very unlikely that Federer will be at Wimbledon this year. I think from what everyone is hearing that the Laver Cup will be in London. Which is exciting and probably the Swiss indoors, which is in Basel.”