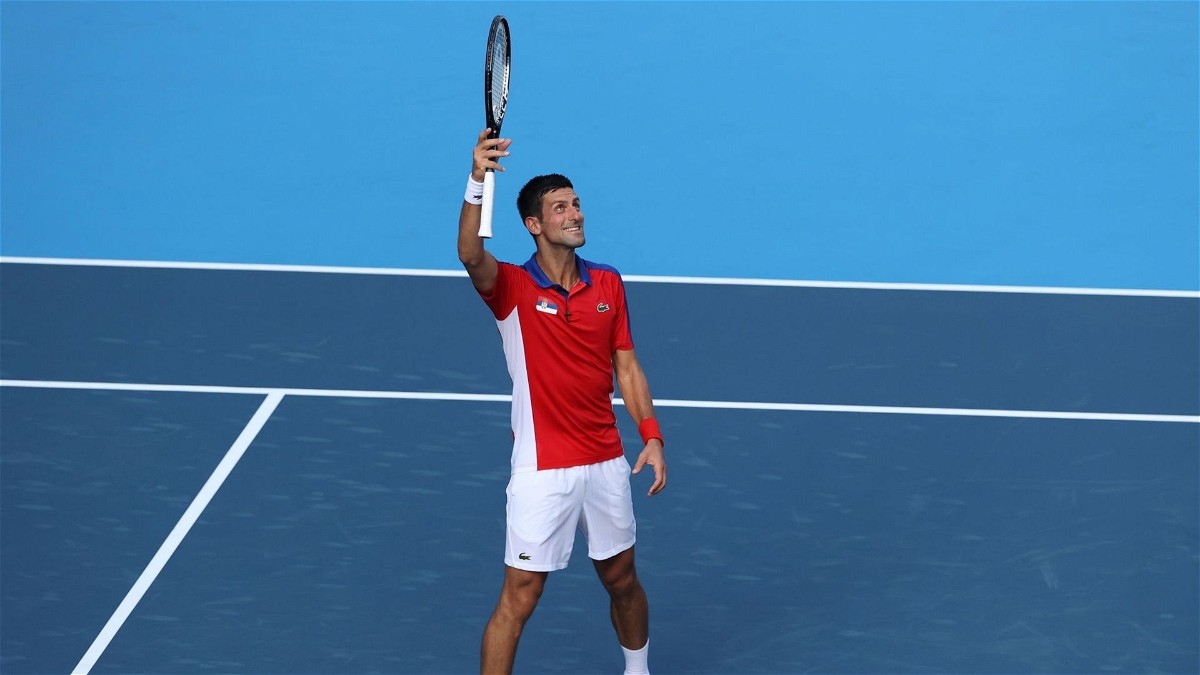 Novak Djokovic has had a rocky or perhaps a non-existent start to his 2022 season due to the COVID-19 vaccine saga. To give a bit of a background about this, Novak Djokovic was deported from Australia since he did not have a strong case for an exemption from the strict vaccine policies of Australia.

This deportation made him pre-emptively quit the tournament and he was forced to head back home. The vaccine saga made the whole world polarised on the right to choose with regards to taking the vaccine versus the people taking the vaccine to prevent the COVID-19 crisis from gripping the country.

It is fair to say that a lot of people downplayed the actions and the precedence set by Djokovic in this aspect since he is one of the major idols for a lot of people.

Recently finally broke his silence and spoke out exclusively to BBC in an interview and spoke about how his vaccine choices may lead to his further disqualification from other grand slam title fights.

It is safe to say that the overall sport would be a little less exciting without Novak Djokovic since he is one of the greatest players of this era.

“I am not anti-vax” – Novak Djokovic on his vaccination views

The Serbian tennis star has quite an unconventional stance about the vaccination regime. He revealed a lot of the details in the interview.

“Yes, that is the price that I’m willing to pay,” Said Novak Djokovic after being asked if he would be willing to miss games at the expense of not taking the vaccine.

Novak Djokovic has said he is willing to sacrifice more trophies, even at Wimbledon and the French Open, if tournament organisers insist he be vaccinated against COVID-19 to compete | #Djokovic #COVID #vaccine https://t.co/qxKRSLjyrL

“But I’ve always supported the freedom to choose what you put in your body.”

“I was never against vaccination. I understand that globally, everyone is trying to put a big effort into handling this virus and seeing, hopefully, an end soon to this virus.”

This comes as a result of the muddy controversy that resulted in Djokovic being dishonourably been detained and deported from Australia. All eyes are on ATP and the organiser of the Rolland Garros. The French Open or the Rolland Garros is the next upcoming grand slam tournament.

We hope that Novak Djokovic would play in that tournament since it would only add to the competitiveness of the grand slam title.