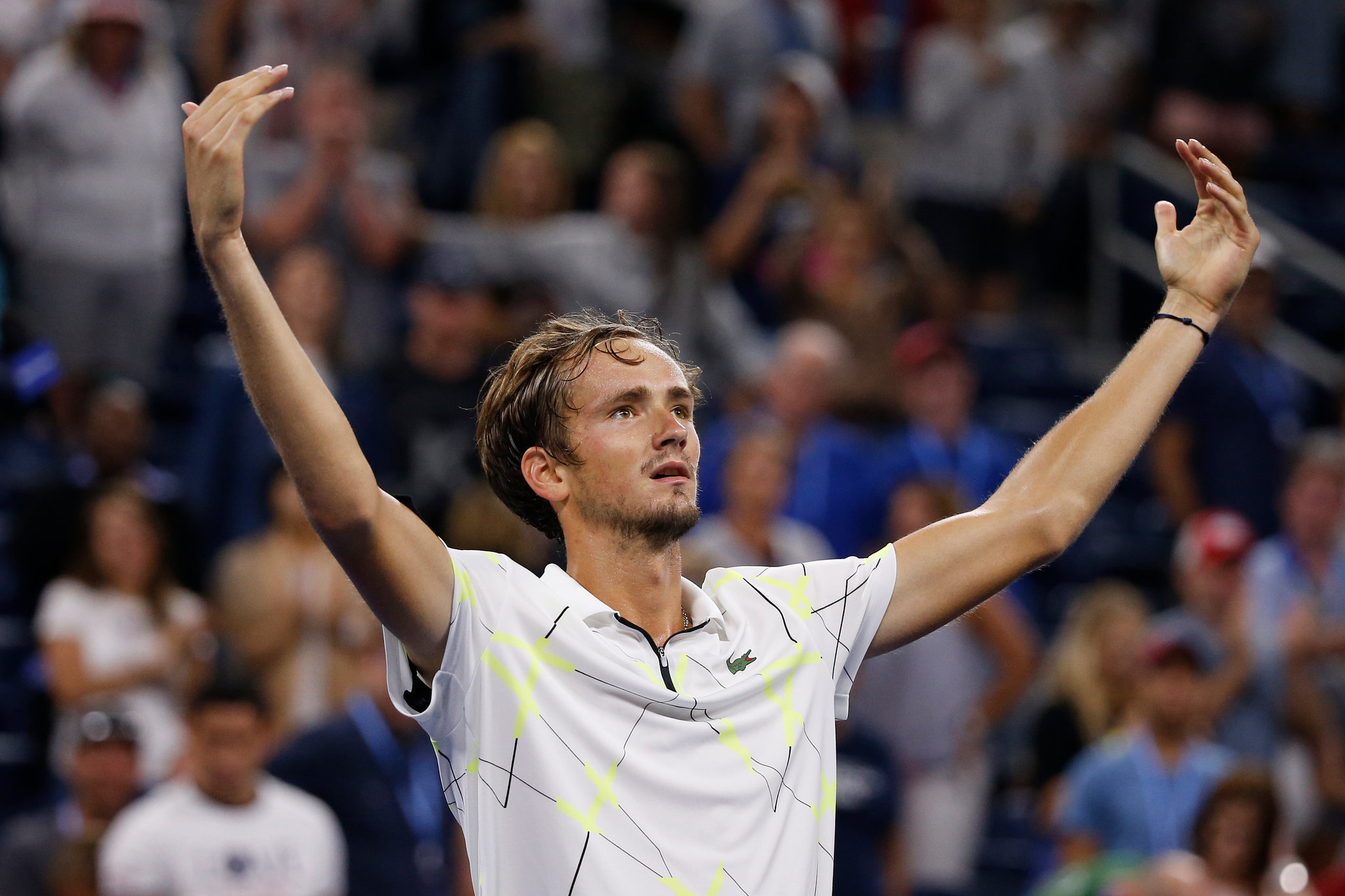 The Young and Upcoming talent Daniil Medvedev during his pre-tournament press conference gave an insight into how he used to feel before winning the US Open Title. Medvedev is currently World Number 2 just below the legendary Novak Djokovic. Daniil Medvedev is currently poised as the favourite to win the Australian Open especially after the deportation of Novak Djokovic from Australia. Daniil talked about an array of interesting topics however, one that caught everyone’s eye was when he claimed that he almost quit from professional tennis career due to his youth.

“I would say that it gave me more confidence to any tournament that I played afterwards,” said  Daniil Medvedev on winning the US Open

Medvedev revealed a shocker when he said that he didn’t take tennis seriously and wanted to quit until the moment he won the US Open. Winning the US Open made him look at the sport from a different perspective and also calmed his nerves and eased down his anxiety especially before and during big matches. Medvedev said,

“In general this gave me, US Open title, a lot of confidence I want to say in my life and my tennis life as well,” he added. “I’m feeling much more confident than last year in terms of knowing my game, what I’m capable of. But I don’t think it means anything for the title itself.”

“It was always different,” the 25-year-old said. “There were so me years in my juniors career where I was still not sure if I’m going to become professional or not, so I was doing more school stuff, university stuff, maybe practising less. Then I started thinking more about tennis. But then, yeah, I was young, so I could do other stuff that would disturb to reach my top potential.”

Daniil Medvedev ’s Road Ahead for the Australian Open 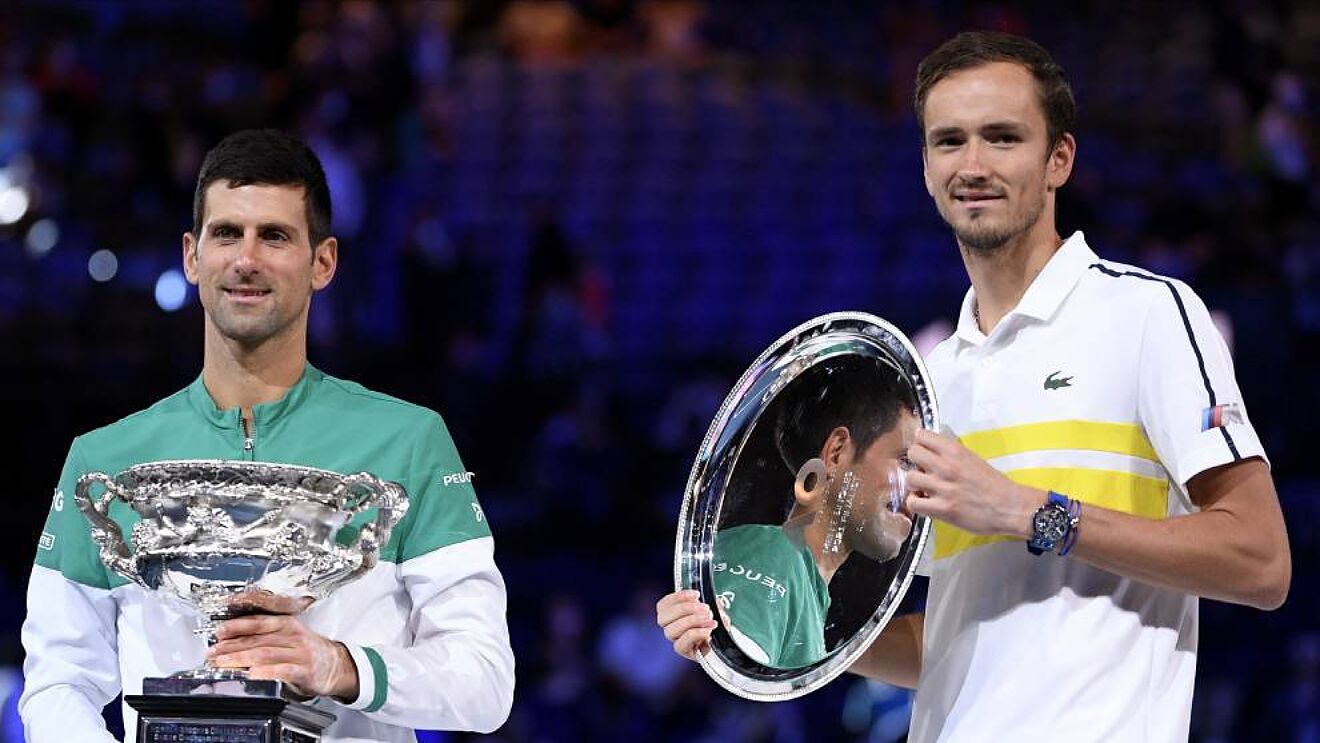 Considering that Daniil Medvedev walks in the Australian Open as the favourite to clinch the Australian Open, he would potentially be the first player since Andre Agassi outside the major three i.e Federer, Nadal and Djokovic to win major titles back to back.

Daniil Medvedev is comparatively very young to the big three and extremely talented which makes him the new superstar in the World of Tennis. In the upcoming Australian, Open Daniil would face Henri Laaksonen in the first match and then face Nick Kyrgios in the second round who can be deadly when he’s at this best.