VIDEO: Del Potro Gets Emotional and Breaks Down After Losing a Match in the Argentinian Open 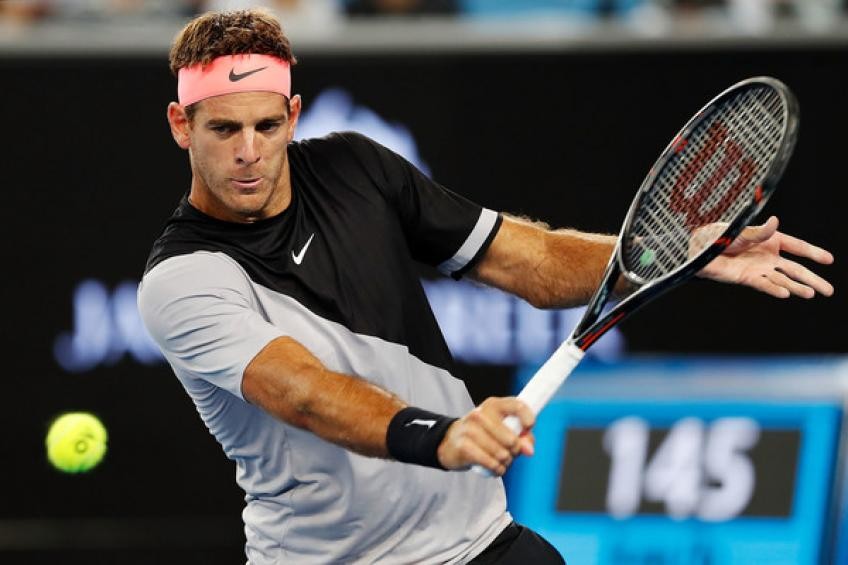 Del Potro is a former world number 3 and also a former US Open Grand Slam Winner. However, persistent injury issues and a dip in form has led to his decline, especially in the ATP Tournaments.

The former World Number 3 had won his first and only grand slam title in the US Open 2009 and ever since then he has largely been missing and irregular particularly due to his persistent injury issues. 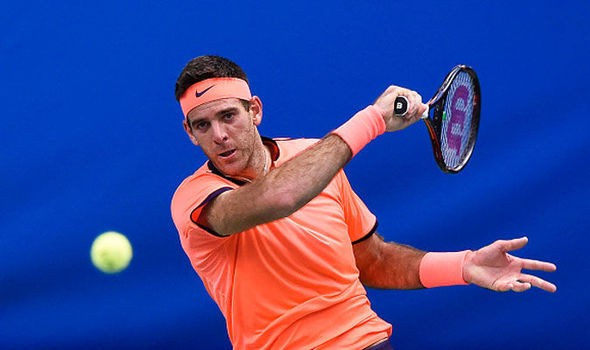 Del Potro breaks down after a loss in the Buenos Aires

The Argentinian was participating in the Argentinian Open 2022 in order to prepare himself better for the Grand Slam tournaments.

However, bad luck does not seem to be leaving the side of the 32 Year Old Argentinian as he lost to a subpar F Delbonis in straight sets in the round of 32 of the tournament.

He evidently got emotional and was spotted crying after his humiliating loss on the court in front of his supporters.

Juan had previously even mentioned that he may retire after a couple of local tournaments. In the interview, he was heard saying,

“Before I start this conference I would like to send a message,” Del Potro said. “I have spent a lot of time thinking and imagining about this day, and I think this is one of the most difficult messages I will ever deliver.”

“I know that people are expecting me to return to tennis, but this may be more of a farewell than a return.”

He stopped with the interview as he choked on his own words and it was evident that he was quite a bit emotional at that point.

NBA Trades: Damian Lillard to Stay as Portland Trail Blazers Look To Re-Build Around Their Superstar