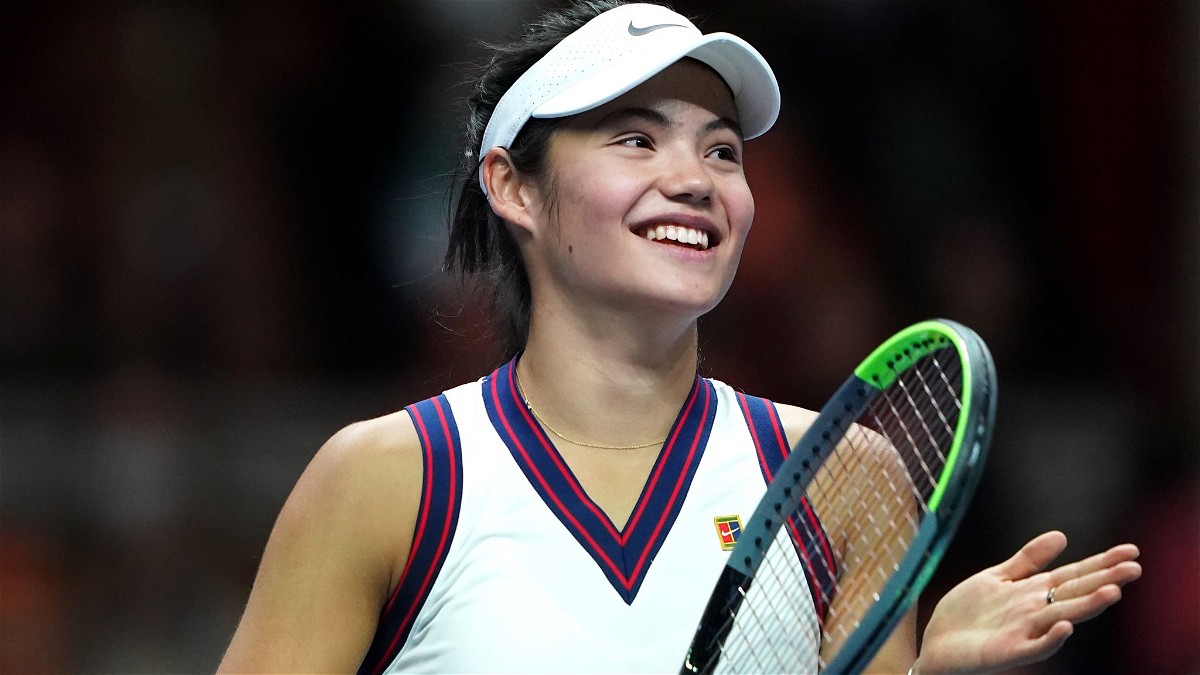 Emma Raducanu has confirmed her participation at two Mexican WTA 250 events. She will take part in the Abierto Akron Zapopan in Guadalajara, which starts next week and the Monterrey Open.

The Guadalajara event will take place between February 21st and February 27th, whilst the Monterrey Open will run from February 28th to March 6th. 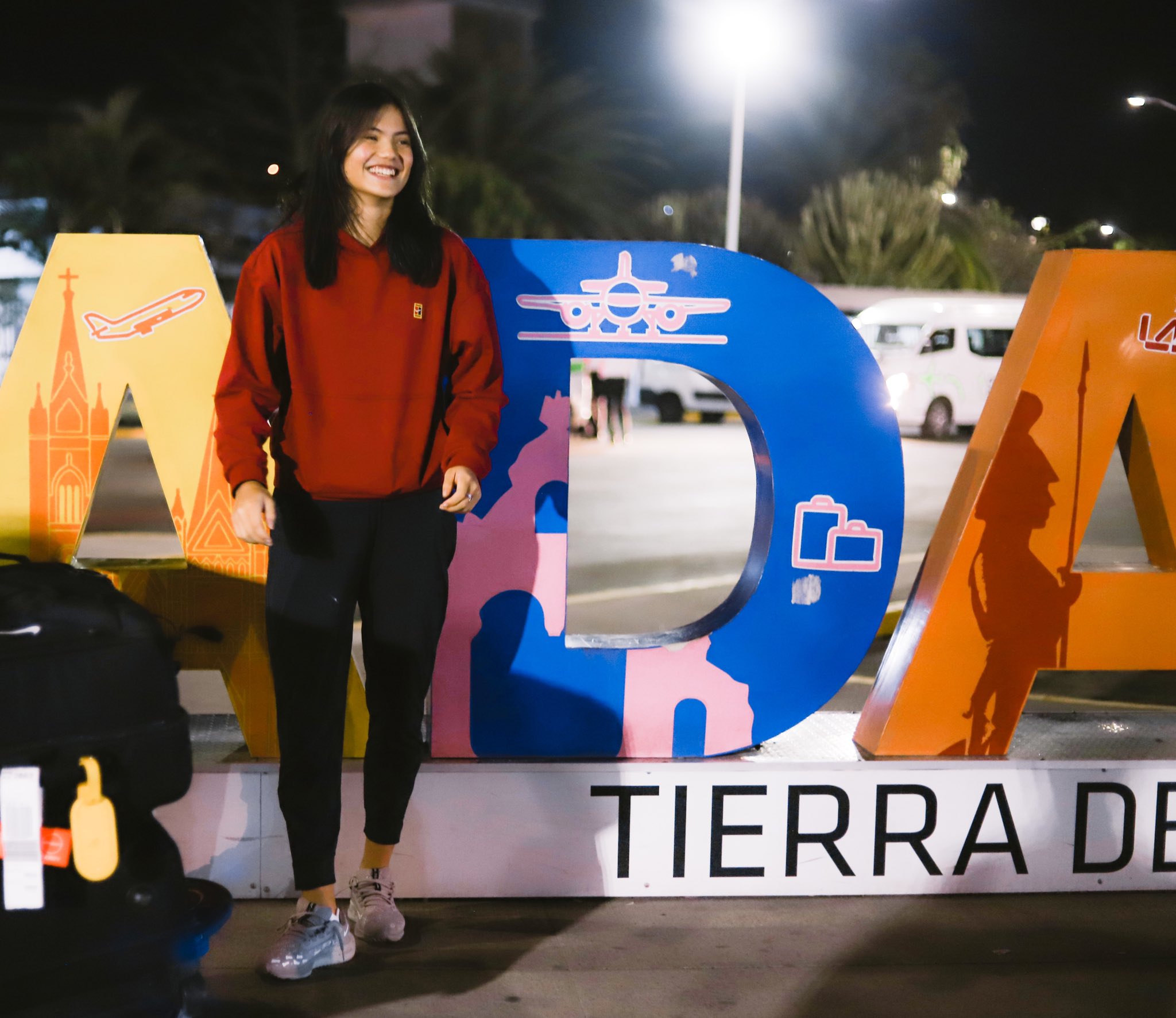 Raducanu had a brilliant tennis season last season. The US champion would want to replicate the wins of last year in 2022.

The 19-year-old made history by becoming the first qualifier to win a Grand Slam singles title in New York last year. She has been absent from the tennis scene since the Australian Open last month. She has decided to focus on training as opposed to competitive fixtures to build up her fitness.

Emma Raducanu became the first qualifier in history to win a Grand Slam title. She defeated Leylah Fernandez of Canada to lift the 2021 US Open title.

Raducanu achieved this feat when she was only 18 years old and defeated the Canadian without dropping a set. 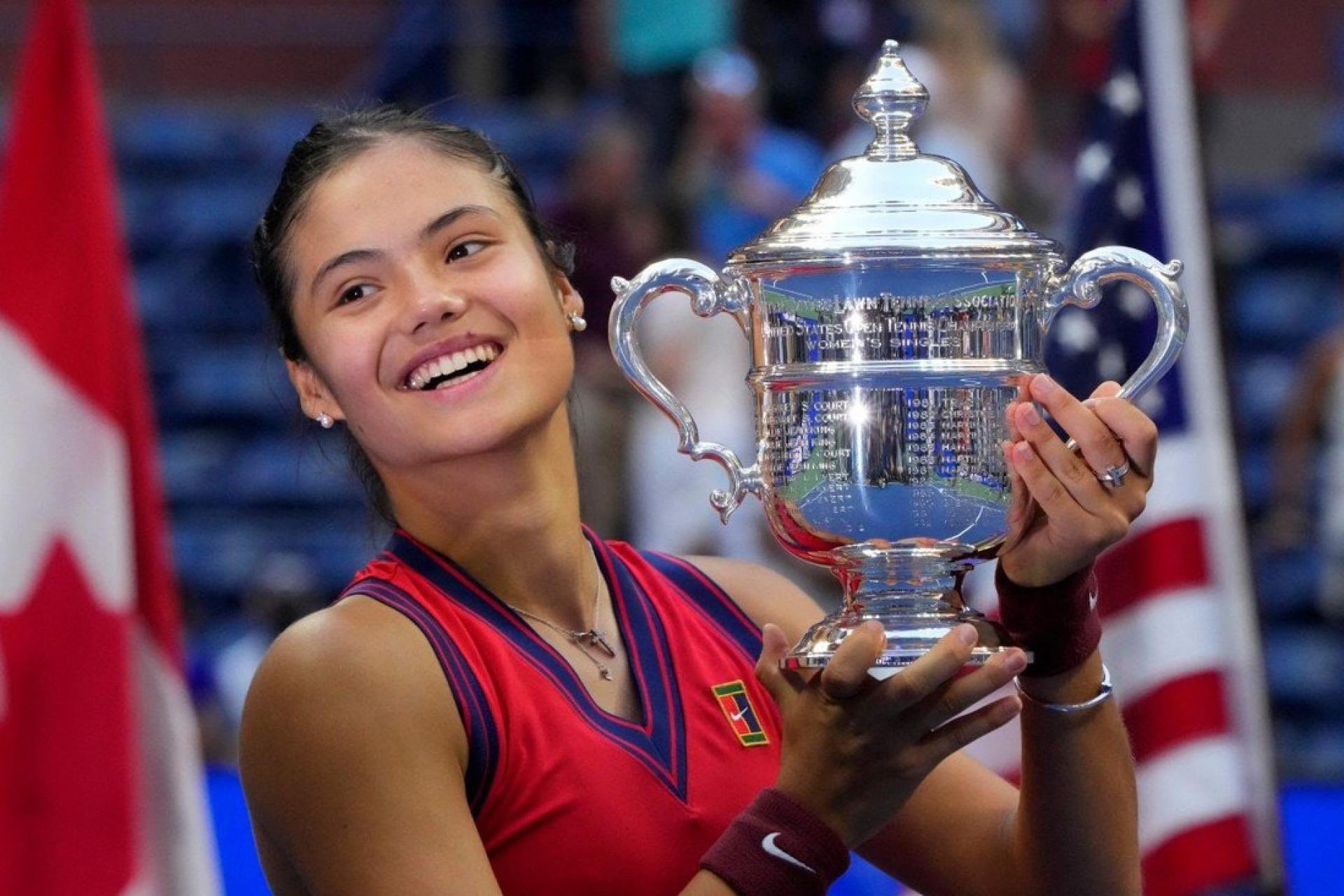 Emma Raducanu had a below-par tournament that ended in the 2nd round in Melbourne last month. She lost 6-4, 4-6, 6-3 to Danka Kovinic of Montenegro.

Despite the defeat, the Brit showed glimpses of her US Open heroics in her opening match, as she defeated American Sloane Stephens in style, winning 6-0, 2-6, 6-1. The match which was labelled as scintillating by the spectators.

The British no.1 will resume playing in Mexico next week to compete in the Abierto Akron Zapopan on the 21st of February.

Ahead of the Mexican event, Raducanu posted videos across her social medias; showing off her fitness regime and insisting that she was looking forward to getting back out on the court.