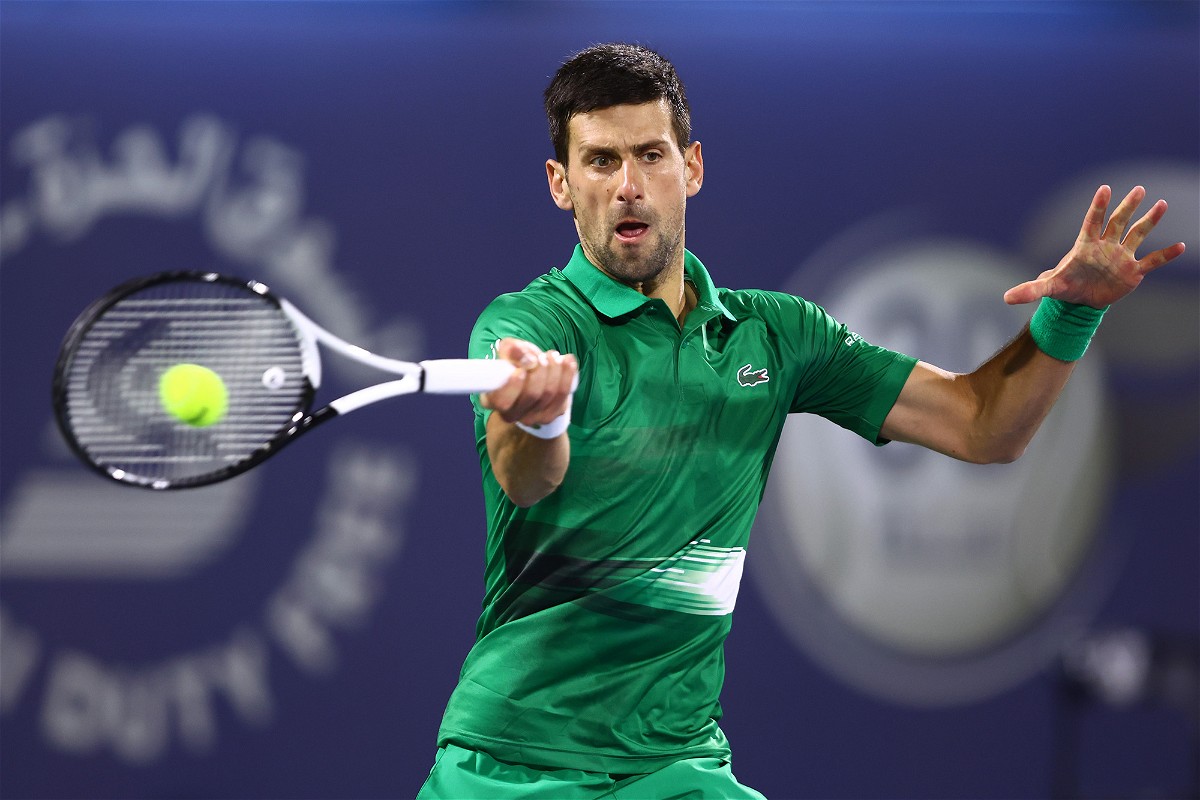 Although Musetti showed plenty of aggression and skill against Djokovic, it was not enough to unsettle the  opponent seeking his 6th title in Dubai.

The world no.1 produced a proper display to ease into the 2nd round where he will face Karen Khachanov. Afterwards he described the match as a ‘pleasant experience’.

Even is Djokovic wins the Dubai title for a sixth time, he could lose his world number one ranking this week should Russian Daniil Medvedev win the Acapulco title. 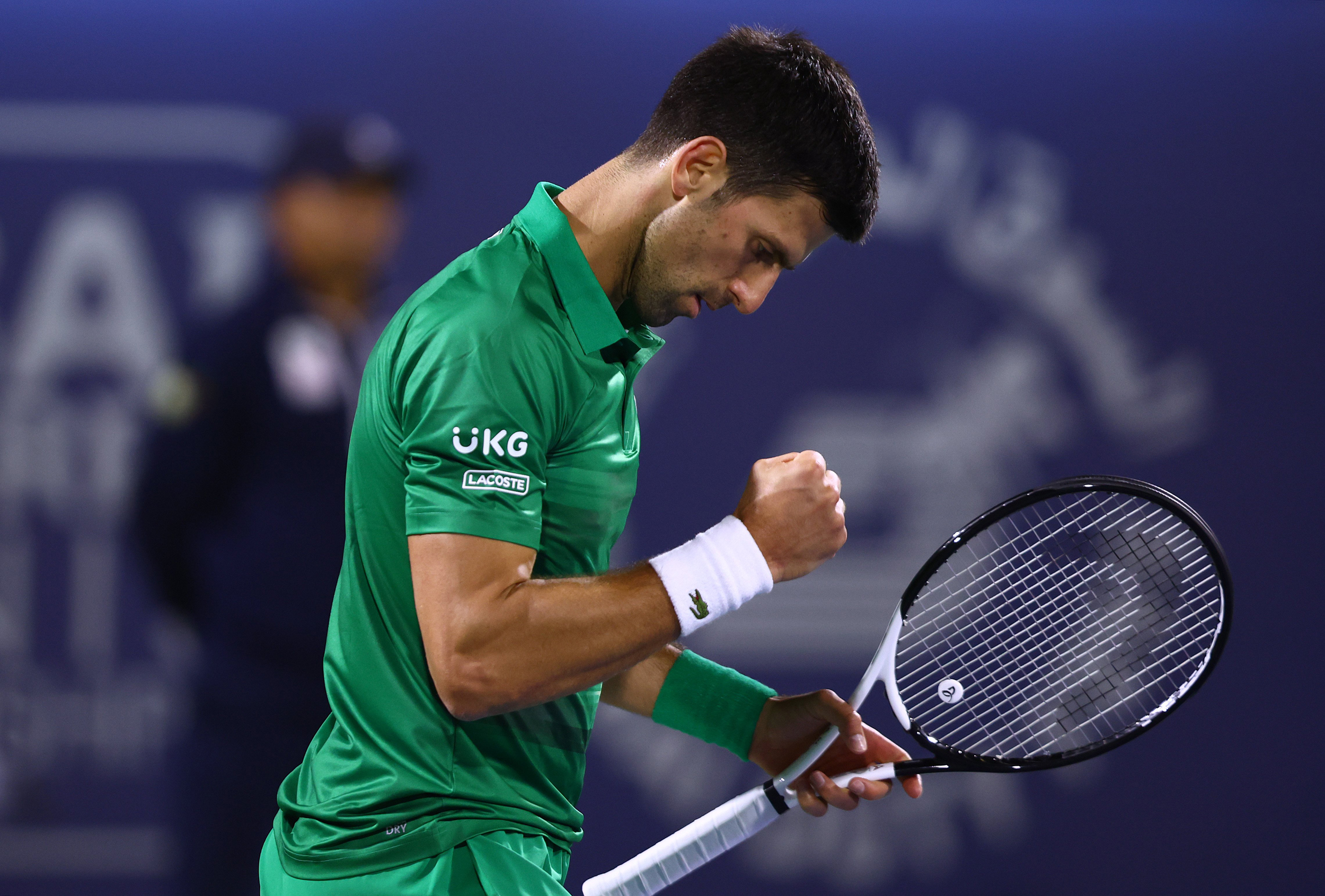 After his match against Lorenzo Musetti in the Dubai Duty Free Tennis Championships 2022, Novak made the day of a young fan.

Nole met a 11-year-old Timmy who is number 1, under 12 tennis player from UAE. He gifted the little fan his tennis t-shirt which is sponsored by Lacoste. This little gesture made the day of young Timmy.

This is just so cute!
This is @DjokerNole ❤️

Posted @withregram • @timmy_superstar Thank you very much, Legend, for the gift! This is an honor and a great motivation and inspiration! ❤️ Idemo! @DjokerNole pic.twitter.com/khe5xKV5c3

Timmy shared the video on Instagram and thanked him. He said, “Thank you Novak for the t-shirt. I am very happy. Idemo!”

Nole was not sure how he would be received after everything that happened in Australia last month. However he stated, “couldn’t ask for a better reception”. The fans chanting ‘Nole, Nole’, to celebrate his victory and his return to action made Djokovic very happy. He said, “I think Dubai is a perfect place for me to start a season because of the support and the fans that showed up tonight and really cheered me on the way they did.”

“The Serbian community as well. Very nice to see Serbian flags around. I felt there was an international crowd supporting me as well, which was very nice. They exceeded my best expectations, so to say, in terms of the atmosphere.”