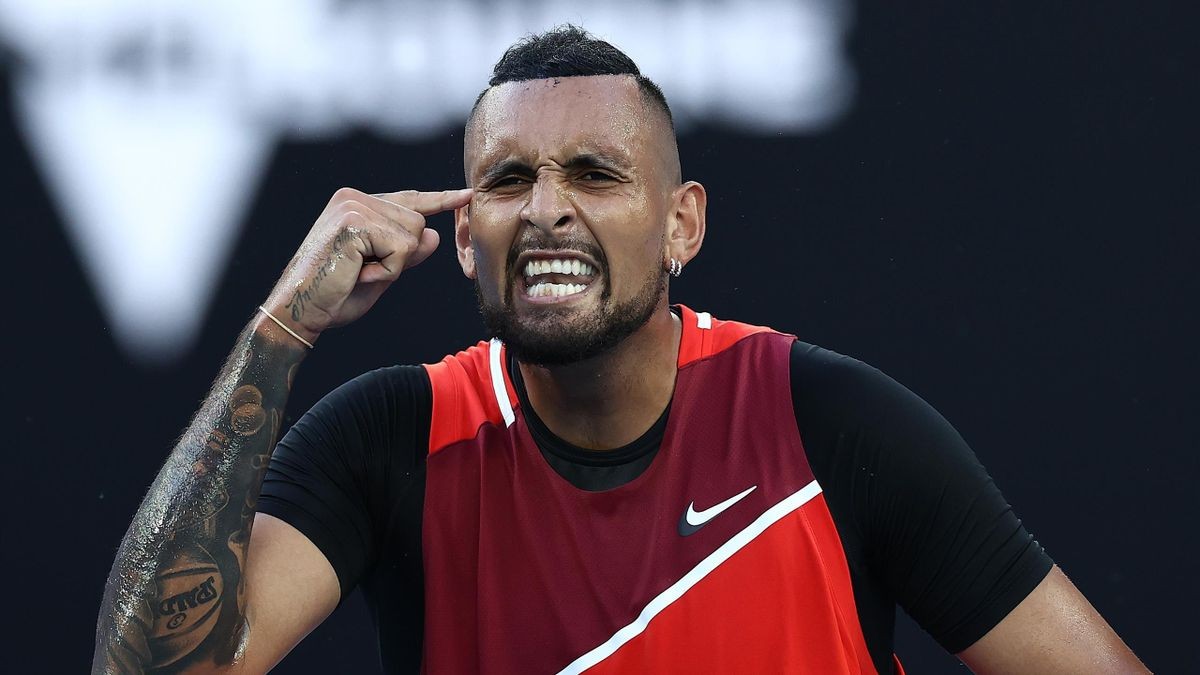 In one of the episodes of the series of Eye of The Coach, French Coach Patrick Mouratoglou shared his take on the Australian tennis pro Nick Kyrgios and his behaviour on court.

At the Australian Open which recently wound up, Nick Kyrgios has garnered majority of the fans and has been entertaining on court throughout.

In one of the recent episodes of the talk- series, Patrick stated- “Some players are able to bring so much people to watch them, because they are exciting.” Kyrgios too, not long ago had shared in a post match press conference that his goal was to bring more fans, even non- tennis viewers towards the game and that it was the key for the survival of the sport.

Moreover, he commented- “It’s not about playing singles, doubles, mixed doubles, I feel that if Kyrgios was playing chess, the stadium would be full.”

Coach Patrick went on to say that the game and the fans need ‘action, passion and craziness.’ Mouratoglou opined that – “Sport is about the athlete sharing his emotion or her emotion with the crowd. Nick is a master in that.”

Describing Nick Kyrgios to be one of a kind, Patrick added- “We can’t create a Nick Kyrgios. There is only one like that. But there are other players that are very exciting to watch.”

The French coach feels that it is important to give the other player who offer more than just the game, more opportunities to express their personalities. As he says that, Mouratoglou stresses on ‘very different personalities.’

Kyrgios had also earlier hoped that if viewers watch him playing with Thanasi Kokkinakis, they would probably want to tune in for their or Nick’s match the next time they played.

Patrick Mouratoglou on the other hand, if the code of conduct at tennis tournaments are very hard, it might ‘kill the diversity’ of the tennis players’ personalities. Coach Patrick claimed- “Because on a tennis court, all the players behave almost the same. There are still some Benoit Paire, some Nick Kyrgios, who don’t care about getting thousands and thousands of dollars of fines. But most of them try not to get fines.”

The players who get warned or fined, or at the least get pointed at them by the chair umpire for not behaving appropriately is exciting to watch is what Patrick Mouratoglou feels. “Those guys are filling up the stadiums. They are creating a lot of excitement for our sport and they are bringing new fans. We need them,” the French Coach concluded his talk.

Having coached Stefanos Tsitsipas, Serena Williams and Coco Gauff, Patrick provides insight on the details of games regularly on the Eye of The Coach.