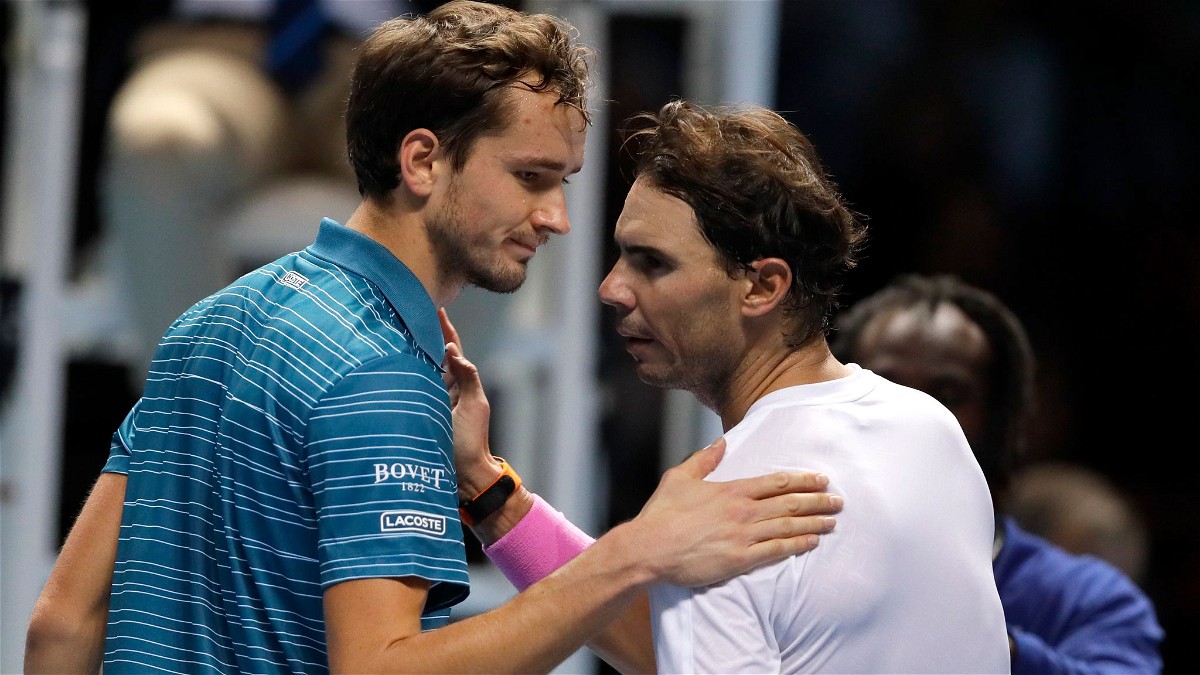 New world no.1, Daniil Medvedev defeated Japan`s Yoshihito Nishioka 6-2 6-3 in Acapulco to storm into the semi-finals of the Mexican Open. He will take on Rafa Nadal in an Australian Open final rematch.

Medvedev, took the court hours after Novak Djokovic`s quarter-final loss in Dubai. It meant that Daniil would replace him atop the rankings.

The Russian converted six break points and fired down 12 aces, including one to seal the match against the Japanese.

Daniil Medvedev will face Rafael Nadal on court in Acapulco. The two are set to meet for the first time since their epic Australian Open final last month.

Nadal defeated world no.39, Paul in 2 hours and 3 minutes to set up their semi-final meeting.

Daniil Medvedev always wanted to win against Rafael Nadal. He could have done it in the 2022 Australia Open final. However, the Spaniard on his return was determined to win his 21st Grand Slam title. His experience in high pressure matches were too high for Medvedev to compete against. 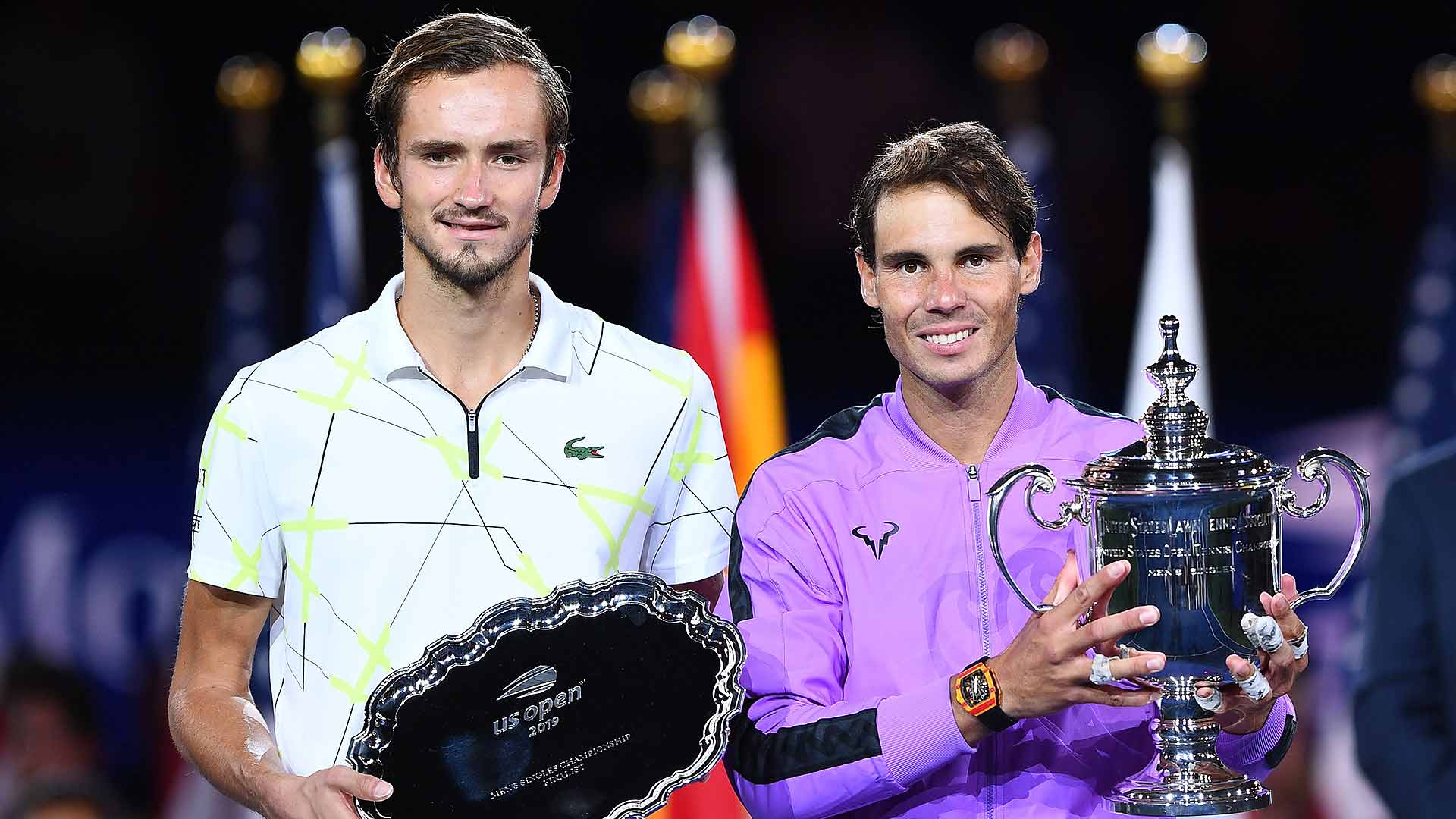 In the interview after defeating, Nishioka, Medvedev said, “It’s always special to play against him. Kind of a chance to get my revenge. I have to learn from the best, which is him, Roger, Novak and Andy.”

He added, “Always when they were losing a tough fight, they were trying to get their revenge. Sometimes they managed to do it, sometimes not. That’s what I’m going to try to do if I play Rafa.”

Medvedev’s desire to win against Nadal could not to completed in last month’s Australia Open final. Later in the day an emotional Medvedev began his press conference with a long monologue, implying that he has risen through the ranks without much support.

In the press conference he said, “I don’t know, a lot of futures, a lot of challengers, try to climb your way up. You start playing biggest tournaments. There are some moments in my career where I think this kid was doubting if he should continue to dream about these big things or not.”

Medvedev to play for family and supporters

Daniil Medvedev went on to mention two moments specifically – his 2017 Roland Garros defeat to Benjamin Bonzi, and 2020 Roland Garros loss at the hands of Pierre-Hugues Herbert. Medvedev was two sets up in the latter and lost in five, but the relative lack of reporters in the post-match press conference left him disillusioned.

Medvedev said, “I remember I lost to Benjamin Bonzi, who is in top 100 now. There was, if I’m not mistaken, one Russian journalist in the room. I was like, Really? It’s a Grand Slam. I think I was close to being top 50, really young. I was like, Okay, that’s surprising.”

He added, “There were some Russians, they asked me some things. Again, a kid was doubting if he should continue of dreaming big.”

Daniil wants to play for his family and supporters. Winning big- like winning against Nadal is a place to start. And he would love to win the ATP 500 tournament in Acapulco to continue his dream.

He said, “From now on I’m playing for myself, for my family, to provide my family, for people that trust in me, of course for all the Russians because I feel a lot of support there.”

He added, “The kid is going to play for himself. That’s it. That’s my story.” 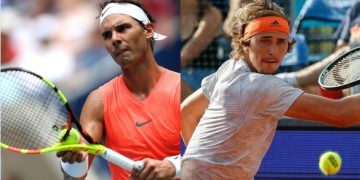 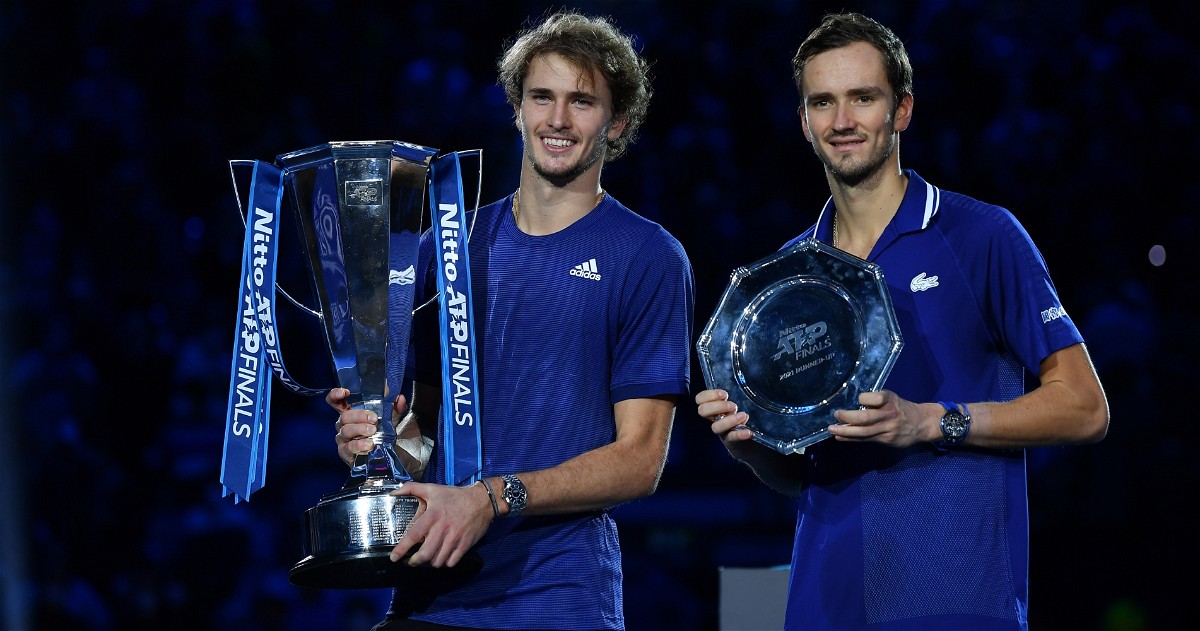 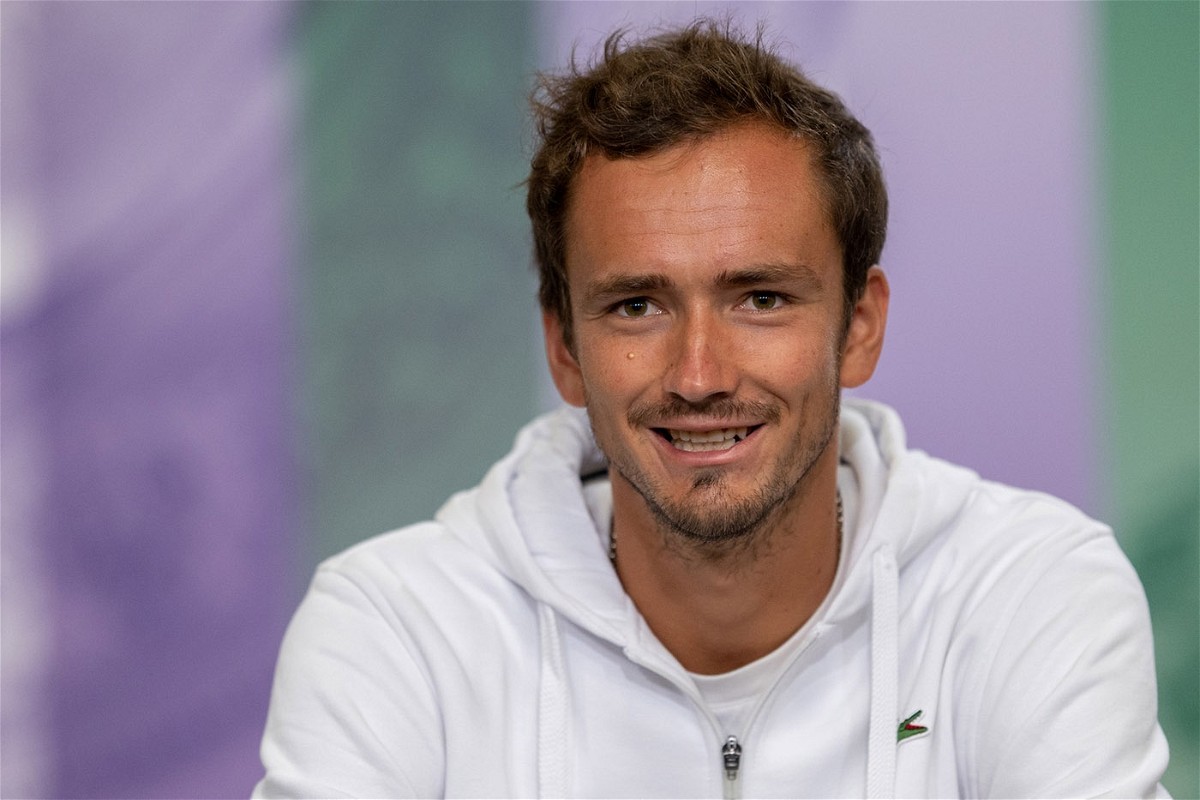 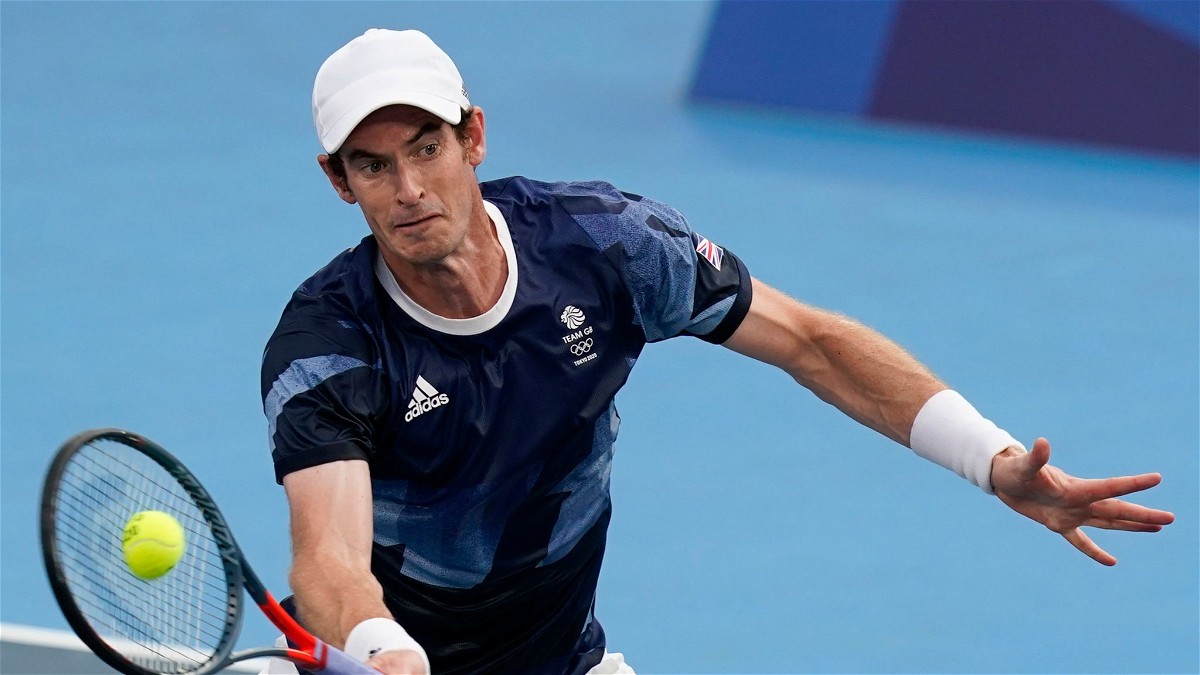