Who Are the Youngest Tennis Players to Break Into ATP Top-10 Rankings? 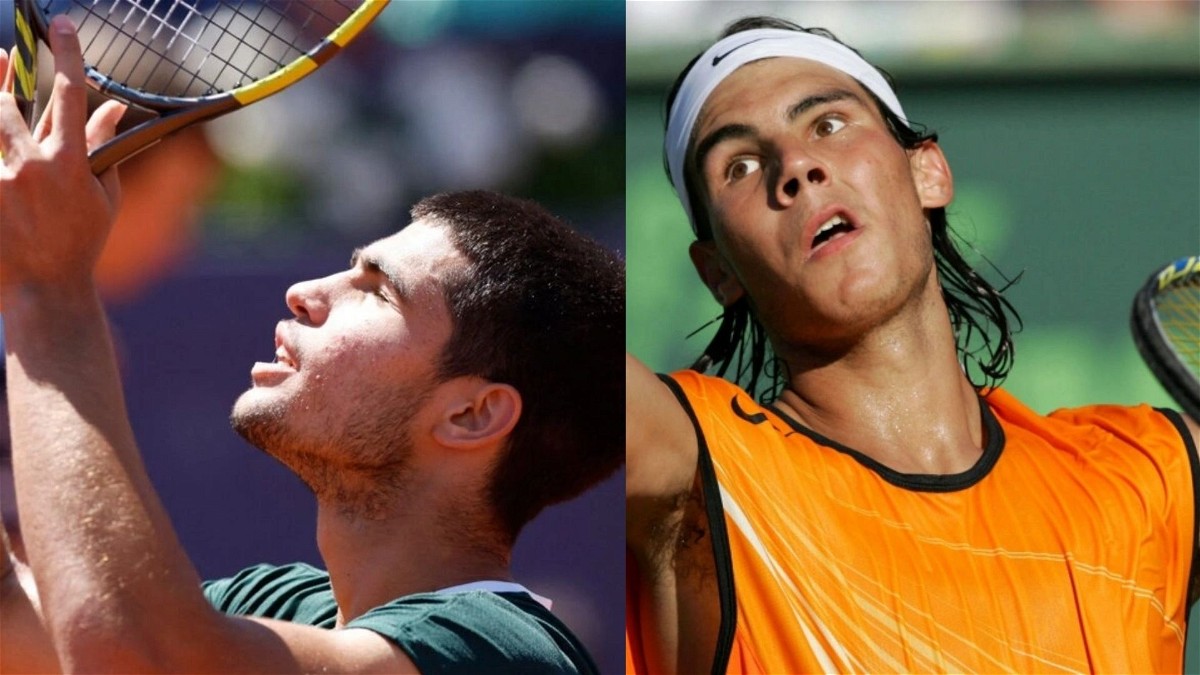 The young Spaniard Carlos Alcaraz Garfia won the Barcelona Open 2022 title and went on to become the 9th ranked player. Alcaraz defeated the fellow Spanish player Pablo Carreño Busta at the ATP 500 tournament to enter the Top- 10 of the world tennis rankings.

Incidentally, Carlos achieved this brilliant feat on the same date as his idol Rafael Nadal. Seventeen years ago, that is in 2005, Nadal reached this milestone on 25th April. Mirroring his role-model and fellow Spanish champion, Carlos Alcaraz attained the World No.9 label on the same date this year after his final win at the Barcelona Open.

A number of players who are currently playing have entered the Top-10 ranking in different stages of their career. Although Rafael Nadal and Alcaraz are the only active players present in the first 10 players of the list, other players such as Novak Djokovic, Andy Murray, Alexander Zverev, Jannik Sinner etc. have reached the Top-10 at a later age of their career.

Here is the list of Youngest ATP Top-10 ranked players

Alcaraz outplayed Pablo Carreño at the Barcelona Open final in straight sets- 6-3 and 6-2. Speaking about his thoughts on securing the World No.9 rank, Carlos said- “I’m happy to know that I’m in the Top 10 at 18 years old, and doing it on the same date as my idol Rafa is amazing.”

Furthermore, Carlos Alcaraz has been displaying consistent performances this year. After winning the Rio Open and Miami Open titles this year, the recent Barcelona Open is the third event the 18-year-old Spaniard has won in 2022.