Who Has Beaten Carlos Alcaraz in His Tennis Career? 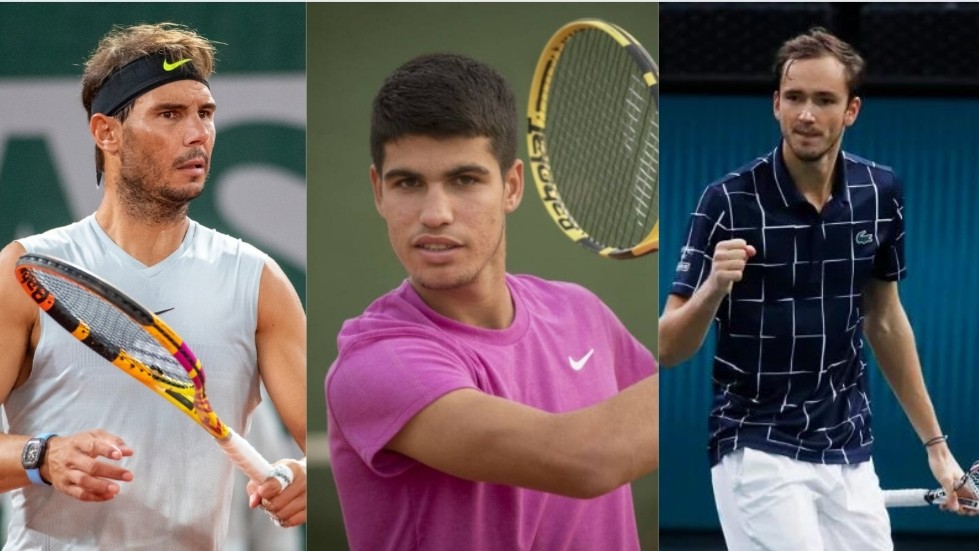 Carlos Alcaraz is having an exceptional 2022 season. He is the youngest active male player to have won multiple ATP titles. It is another record that was previously held by Nadal.

Alcaraz has won four titles in 2022. He won the ATP Masters 1000 Madrid, the Barcelona Open, the Miami Open and the Rio Open. In 2021 he won in Umag. The Spaniard became the youngest winner in Madrid. He is also the second-youngest to win two Masters 1000 trophies after Nadal won in Monte Carlo and Rome in 2005.

After the final match in Madrid, Carlos shared his thoughts. He said, “ It feels great to be able to beat these players. To beat two of the best players in history and then Zverev, the world number three. He is a great player. I would say this is the best week of my life.”

This was Alcaraz’s seventh straight win over a top-10 player and also his tour-leading fourth title of the year after victories in Rio de Janeiro, Miami and Barcelona. He also has the most wins this season, with 28, which is one more than Stefanos Tsitsipas.

Losses Carlos Alcaraz had to endure against Rafael Nadal

Tennis sensation from Spain, Carlos Alcaraz is seeing the face of victory more often than not. However he also has had his fair share of losses. 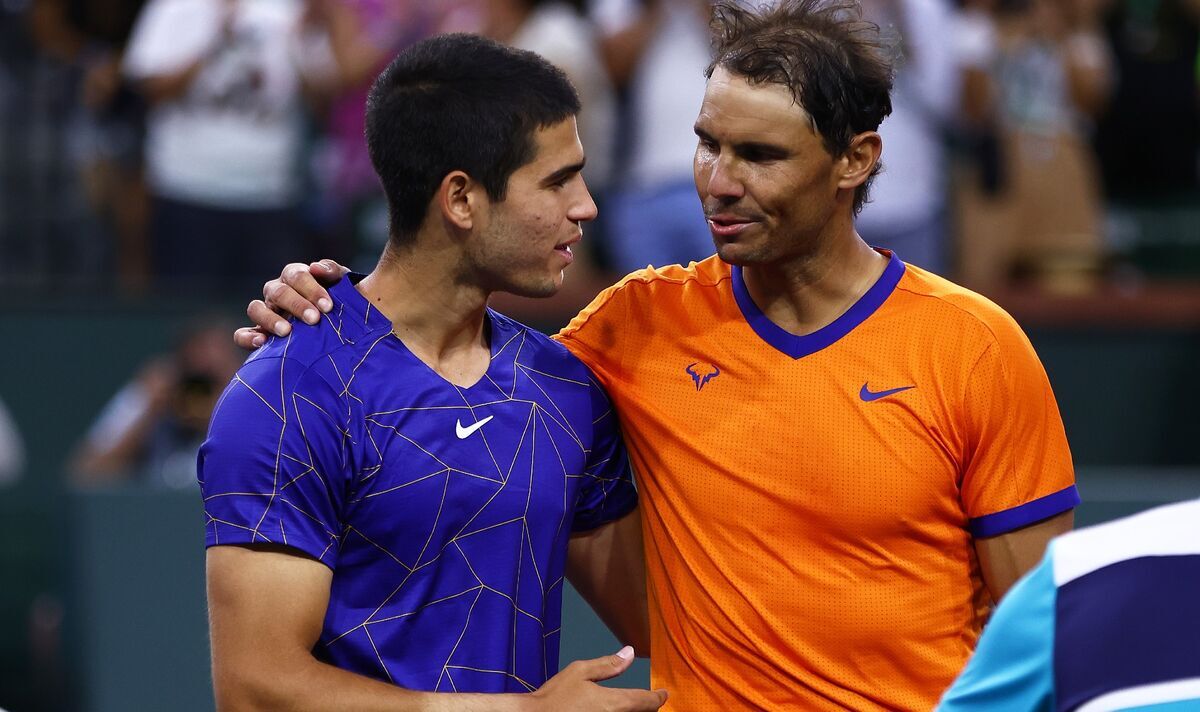 In 2021, at the Madrid Open, young Carlos had to face his idol, Rafael Nadal on his birthday. Due to a slight abdominal injury, Alcaraz had to face defeat at the hands of Nadal. The score at the end of the match stood 6-1, 6-2 for Rafa.

Meeting in the semi- finals of the 2022 Indian Wells, Rafael Nadal again defeated Carlos Alcaraz. Before this match the Spanish duo met professionally only once at the 2021 Madrid Open. Nadal won nine of the first 10 games. He defeated Alcaraz to move into the Madrid Open round of 16.

Losses for Alcaraz against Alexander Zverev In 2021 German tennis player, Alexander Zverev met Carlos Alcaraz in Vienna, Austria and Acapulco, Mexico. In not the occasion, Zverev won the matches. 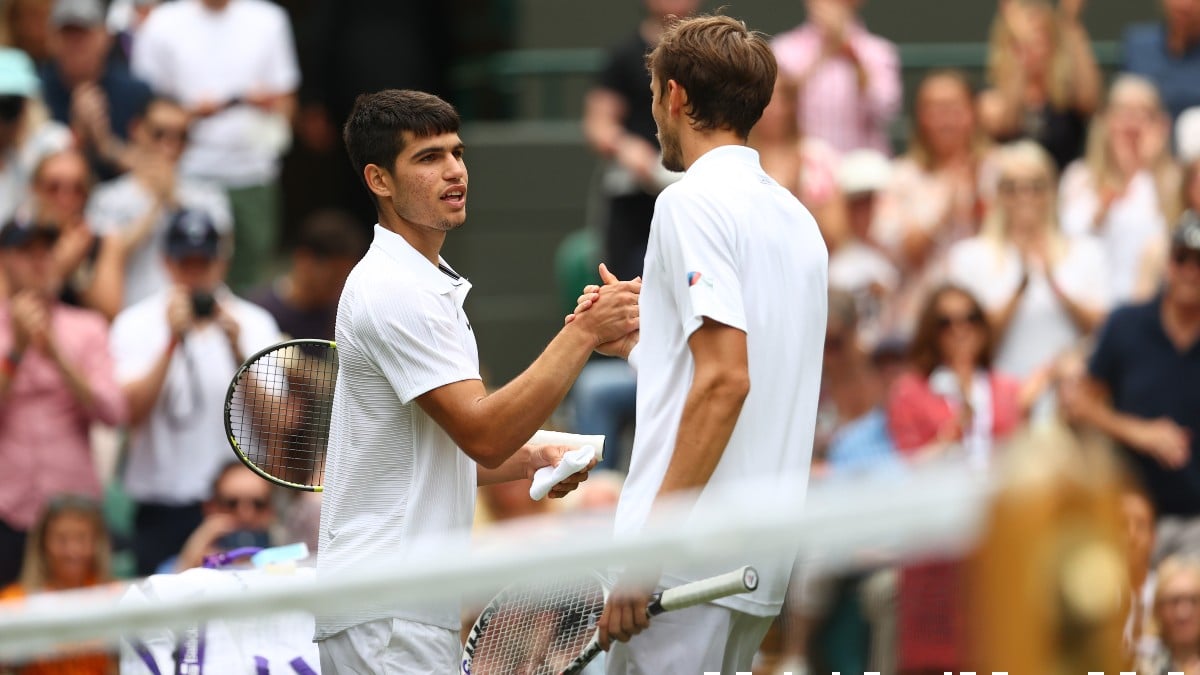 Daniil Medvedev faced Carlos Alcaraz in the 2021 edition of the Wimbledon Open. Dismissing Alcaraz 6-4, 6-1, 6-2 in just one hour and 34 minutes the Russian star was ruthless. Playing a clean match against Alcaraz, Medvedev just made 12 unforced errors and won 95 per cent of his first-serve points.

At the 2021 Indian Wells Masters, unseeded Andy Murray defeated 30th seed, Carlos Alcaraz. The score standing for Murray, 5-7, 6-3, 6-2 in the round 64 of the Masters tournament.

Kyrie Irving Debates the Morality of Having an Only Fans Account While Streaming, High