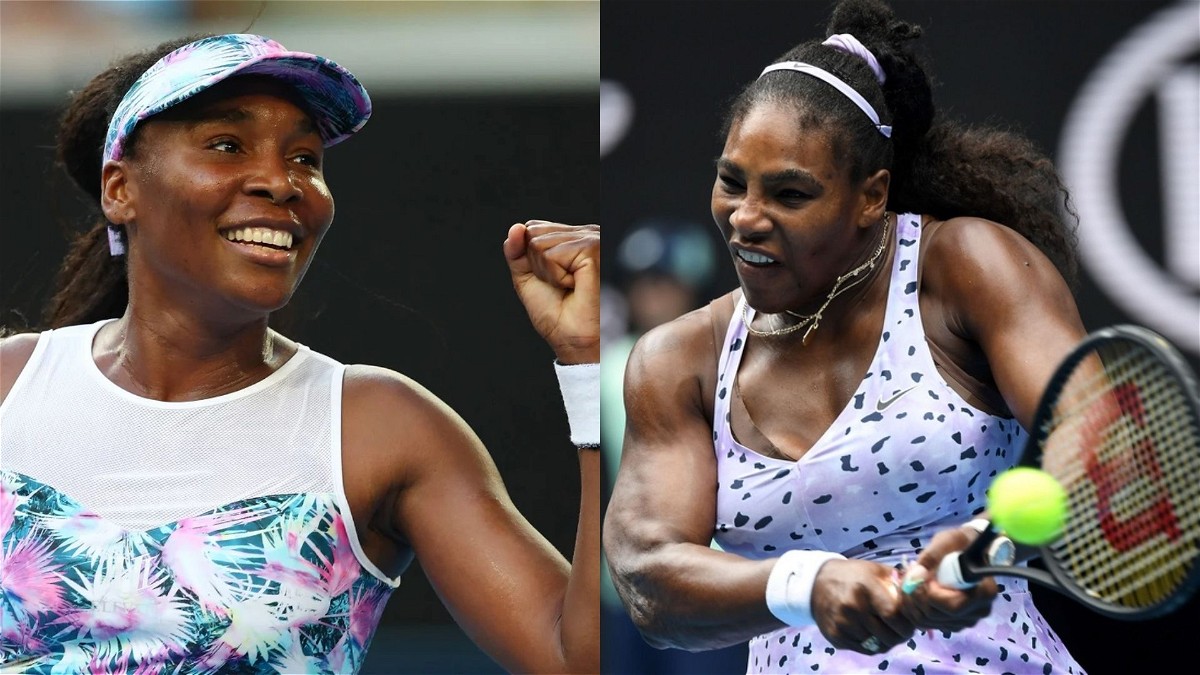 Former World No.1 Venus Williams has been out of the spotlight for nearly a year now. Her last game of professional tennis was at the Chicago Women’s Open in August last year, where she lost in the very first round.

Venus’ last Grand- Slam appearance was at the Wimbledon Grand-Slam tournament last year. However, after advancing into the second round of the prestigious grass court championship, Williams was outplayed by the Tunisian player Ons Jabeur. The 4-time Grand- Slam winner pulled out from the US Open 2021 owing to her leg injury. So far, there has been no news of Venus getting back on the courts any time soon.

Venus Williams would love to coach her sister Serena

On a recent question-answer interview session on her Instagram handle, Venus Williams answered a question of a fan who asked if she would like to coach Serena if the latter asked her. Venus responded to the question on her story. She stated-

“What a question! I was her elected on court coach once in the Miami Open! (for just one match) Who wouldn’t want to work with Serena Williams?”

Serena Williams is currently being coached by the French coach Patrick Mouratoglou, who is also has engaged for a short-period to coach the Romanian player Simona Halep.

After sustaining a hamstring injury at the Wimbledon Grand- Slam last year, Serena Williams has been on the sidelines for nearly a year. Recently, Williams announced that she would make a comeback at the prestigious grass court tournament this year. 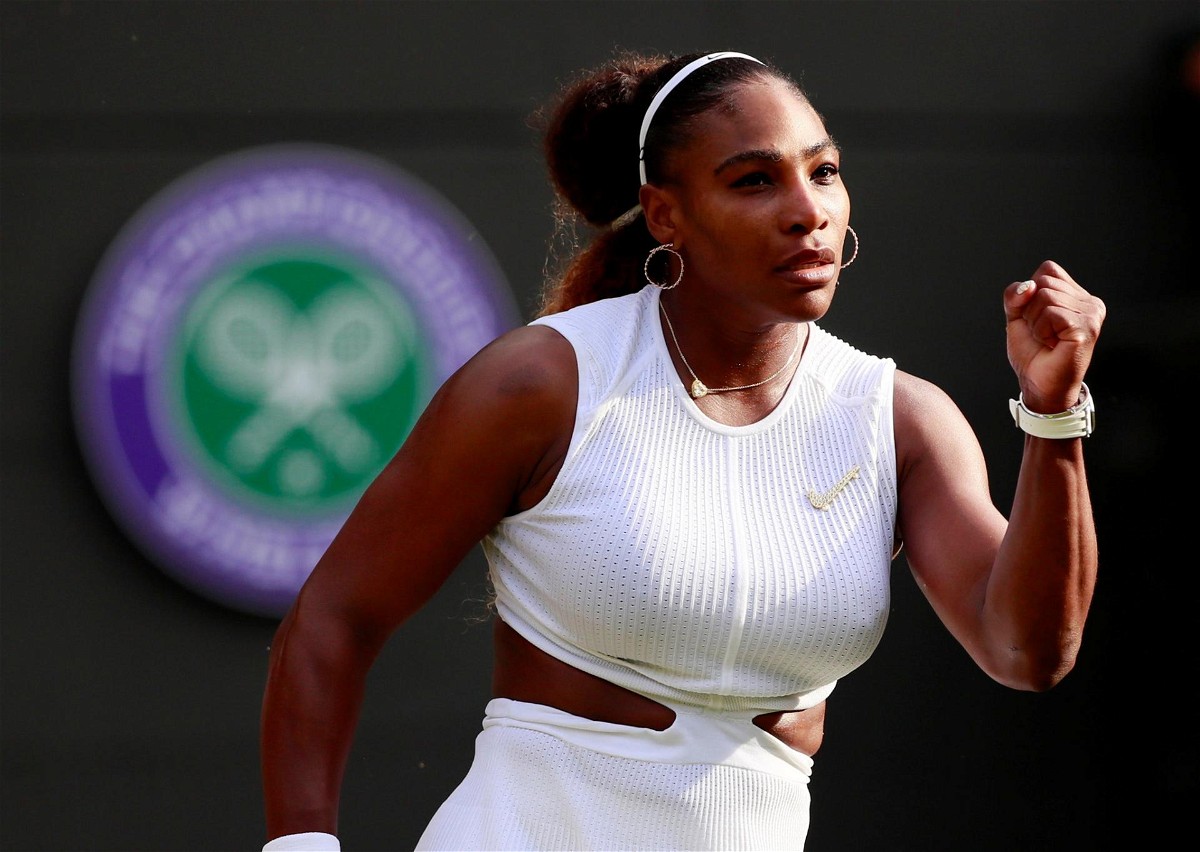 Besides, Serena has been in the spotlight for multiple other reasons. Mental-Health awareness along with her friend Prince Harry and the Academy Award nominations and winnings for the movie ‘King Richard’ were among the major reasons. Recently, she opened up about her struggle during the birth of her daughter Olympia and the post- partum complications.

In addition, Serena has joined the 7-time Formula One race champion along with Martin Broughton to bid in the auction to buy the Premier League football team, Chelsea.