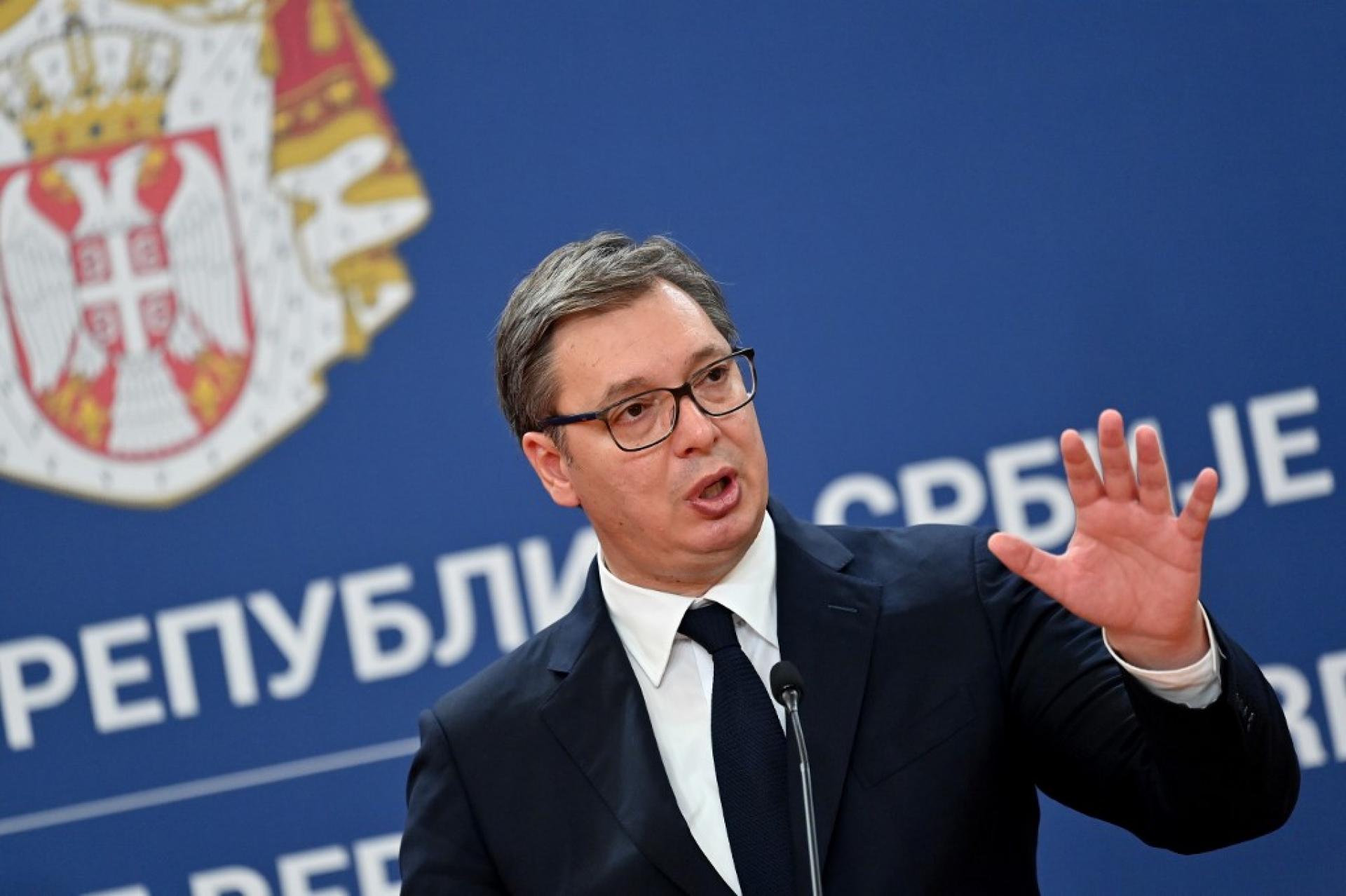 With the recent events regarding the cancellation of Visa for the tennis star Novak Djokovic, a lot of eminent leaders and personalities have given their say in this particularly muddy controversy. Djokovic recently was taken into detention on Saturday Morning after his visa was suspended yet again.

We now await the decision from the court on whether the power exercised by the Australian Minister of Immigration Hawke was legal in light of the suspension of the Visa.

In a video released on Instagram on the official profile of the Serbian President, Aleksandar Vučić. He said;

“If you wanted to forbid Novak Djokovic to win the [Australian Open] trophy for the 10th time, why didn’t you return him immediately, why didn’t you tell him that it was impossible to get a visa,” the leader said.

“Why do you mistreat him, why do you torture him, as well as his family and nation that is free and proud?”

Later on, the president went on to claim that the move was motivated by political inclinations and not for genuine health concerns. 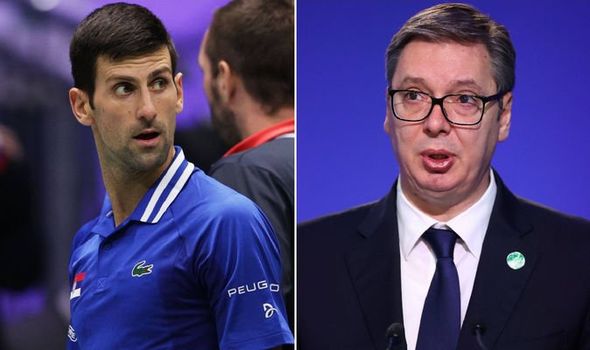 “They often preach to us about the law of rule. You can imagine what it would look like if a Minister in Serbia annulled court decisions,” Mr Vučić said.

The Serbian President was not the only one to point out the fact that the actions which were taken pertaining to Djokovic were only for political gains for the upcoming elections and not out of legitimate concerns for Health and Order since if the latter was the case, the authorities should’ve and would’ve not granted a medical exemption to Novak and his Visa wouldn’t have been issued in the first place.