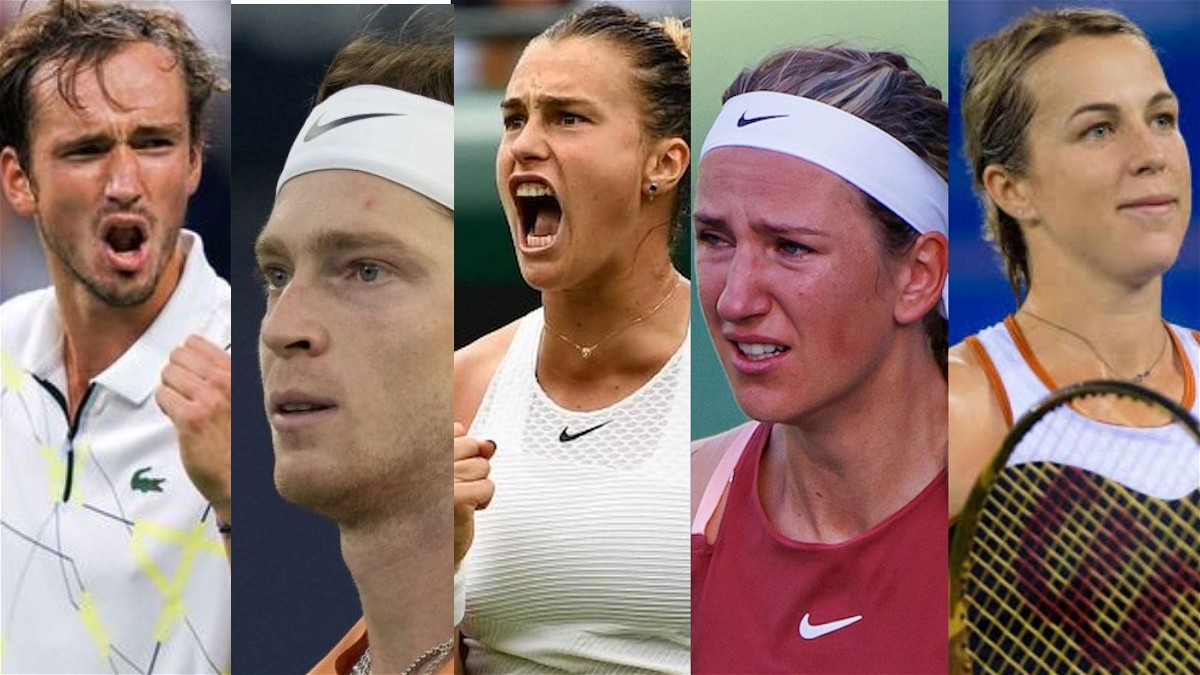 Considering the ongoing war between the countries Russia and Ukraine, Wimbledon has taken a step to show support for Ukraine.

Wimbledon is the latest sports tournament to impose the ban

Tennis players from Russia and Belarus are allowed to participate in ATP tournaments along with the French Open. Players from the two countries have even played the Australian Open Grand-Slam as well as the championships that followed.

However, Wimbledon officials have taken a different turn when it comes to the matter of Russia. A few weeks ago, the All England Lawn Tennis club spoke with the British Government with regards to the participation of the Russian and Belarusian tennis players at the Wimbledon Championship-2022.

In addition, British Sports Minister Nigel Huddleston recommended that Daniil Medvedev along with other Russian players must not be permitted to take part in the Wimbledon tournament this year. That is so unless the athletes assured they did not support Vladimir Putin.

With the peace talks receding between Russia and Ukraine, the All England Club’s main committee plans to make their decision in the matter more rigid.

The decision means three of the women’s world top 20 and two of the men’s top 10 will not be competing in London | @Mike_Dickson_DM https://t.co/4avltNTvhI

The decision to deny permission to the players from Russia and Ukraine will have a  significant effect on the major athletes.

In the Men’s category- Daniil Medvedev and Andrey Rublev, World No.2 and No.5 respectively will be hit seriously by the decision. With him less likely to play the French Open 2022 either, missing the Wimbledon Championship will not do any good to Medvedev.

Aryna Sabalenka and Victoria Azarenka of Belarus along with Anastasia Pavlyuchenkova of Russia will have to suffer the blow from the Women’s category.

However, the All England Club’s committee will come to a firm decision about barring the players from the two countries in mid-May. The Wimbledon tournament is scheduled to start on 27th June this year.