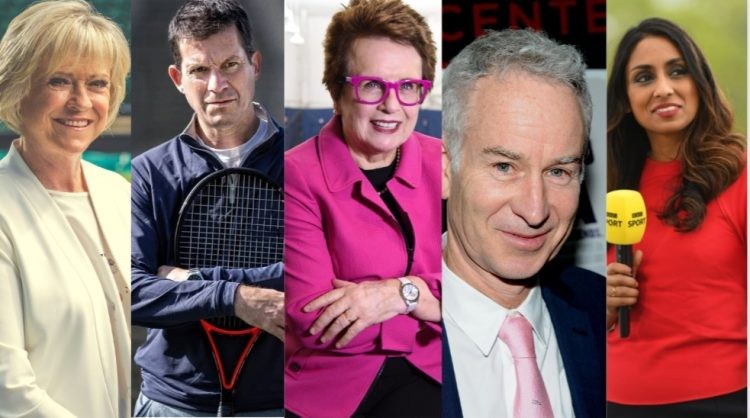 Wimbledon Open is the third Grand Slam event of the season. The English grass courts will see the world’s best players compete with each other. Defending champion Novak Djokovic, Iga Świątek and two-time winner Rafael Nadal and many more will be in action. The Slam will also see the return of 23-time Grand Slam champion, Serena Williams.

The grass-court Grand Slam tournament, established in 1877, will take place at The All England Lawn Tennis Club in London, UK. Jamie Baker will serve as the tournament director. The Wimbledon Open will begin from 27th June, 2022 and will go on till 10th July, 2022.

Wimbledon Open was stripped of it’s ranking points by the Association of Tennis Professionals and the Women’s Tennis Association. The move which has reduced the tournament to the status of a high-profile exhibition event.

Several tennis stars around the world are not happy with the decision of banning the Russian and Belarusian players. Andy Murray, Novak Djokovic and Rafael Nadal have all spoken out against the ban. The decisions of ATP and WTA were made in a response to Wimbledon banning Russian and Belarusian players following the invasion of Ukraine. The International Tennis Federation (ITF) has withdrawn points for Wimbledon juniors, wheelchair events.

Who are commentating on this year’s Wimbledon Open?

Sue Barker and Tim Henman has become synonymous with the BBC’s Wimbledon coverage. However, this year will be Sue’s last covering the grand slam. With Billie Jean King, Martina Navratilova and many more commentating for Wimbledon, let us look at the names who will feature in the English commentary box. 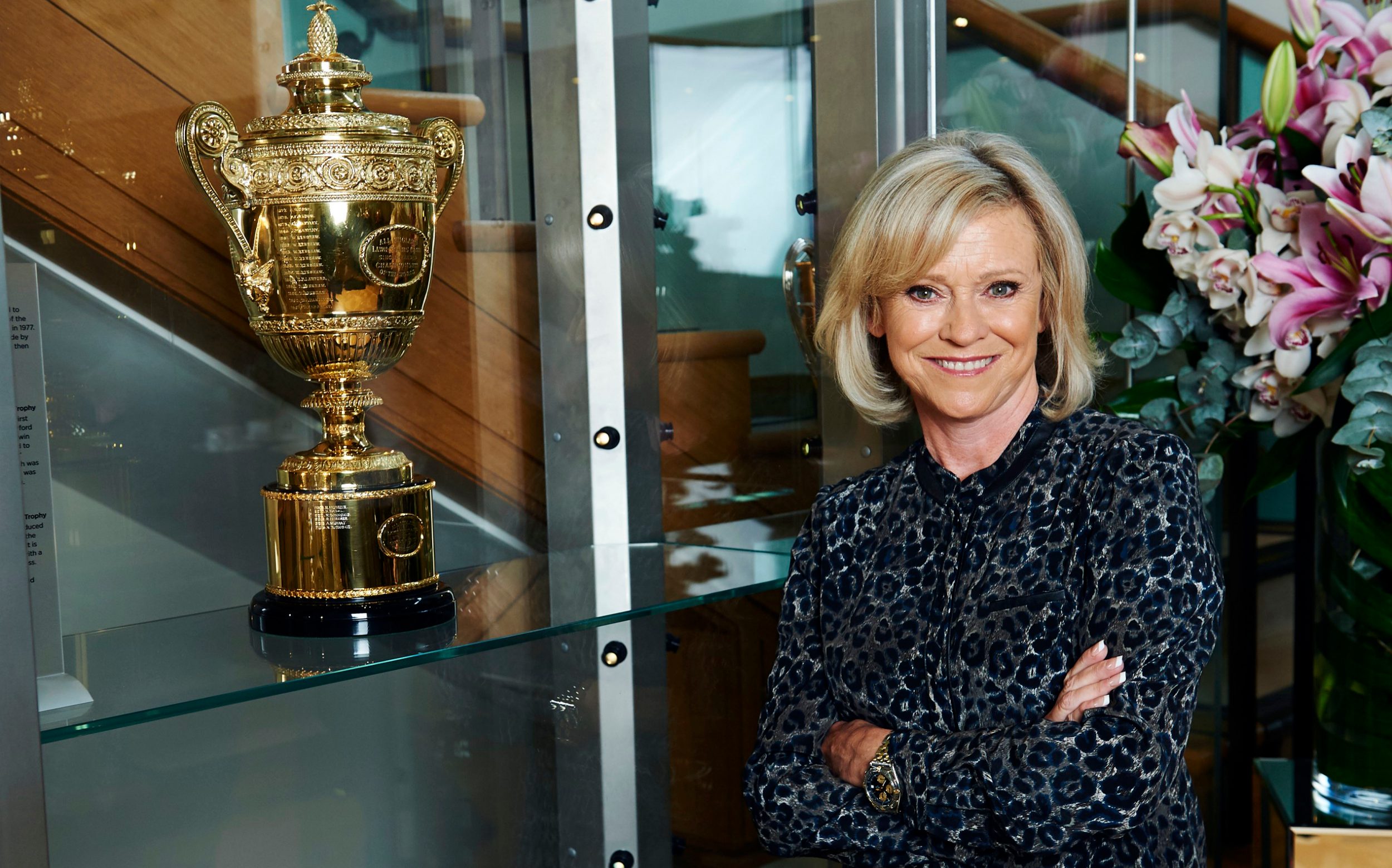 Sue Barker, 66, is a household name in the United Kingdom. The 1976 French Open champion first joining the BBC’s coverage of Wimbledon back in 1993.

Barker will call time on her BBC career after the men’s final on 10th July, 2022. It is likely that the tributes will take place on Centre Court after 30 years of covering the championships. Sue said she is going out on her own terms and leaves the role with “no regrets”.

Sue said, “What a wonderful time I’ve had working on some of the biggest sporting events around the world. I will miss it terribly but after 30 years I feel the time is right for me. I’ve worked with the best of the best.”

Nobody, not even Sue Barker, is immune to Matteo Berrettini's charm. 😍

A lovely moment at the conclusion of the Queen's final. #BBCTennis pic.twitter.com/X2O7FzbMtd

She added, “I’m very happy to be leaving with no regrets and on my own terms while I am still on top of the job, it just feels like the right time to go and leave it to others. Queen’s [the pre-Wimbledon event] has also been a big part of it and it’s a tournament that is very close to my heart.” 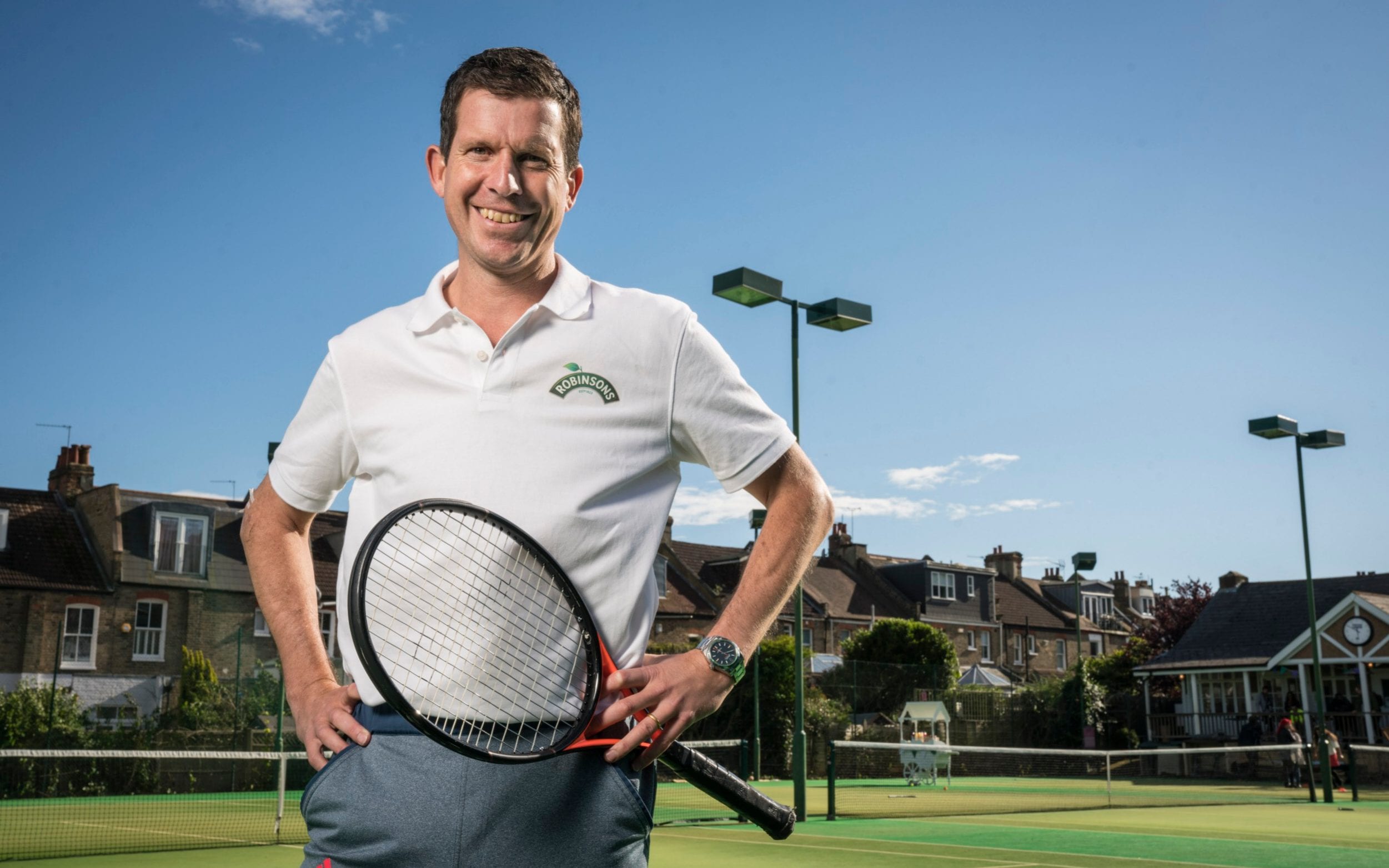 The former British no.1 tennis player became a regular Wimbledon pundit in 2008 after retiring from playing professionally. He reached the Wimbledon semi-final four times and is still very much at the heart of the tournament as a board member of the All England Lawn Tennis and Croquet Club. Former world no.1, Billie Jean King has given expert commentary on tennis for the BBC and other broadcasters for years. She is considered a trailblazer for women’s sport and has been an advocate of gender equality and LGBTQ rights.

Billie became a pioneer for women’s rights during her storied playing career, which included six singles and 14 doubles titles at Wimbledon alone. 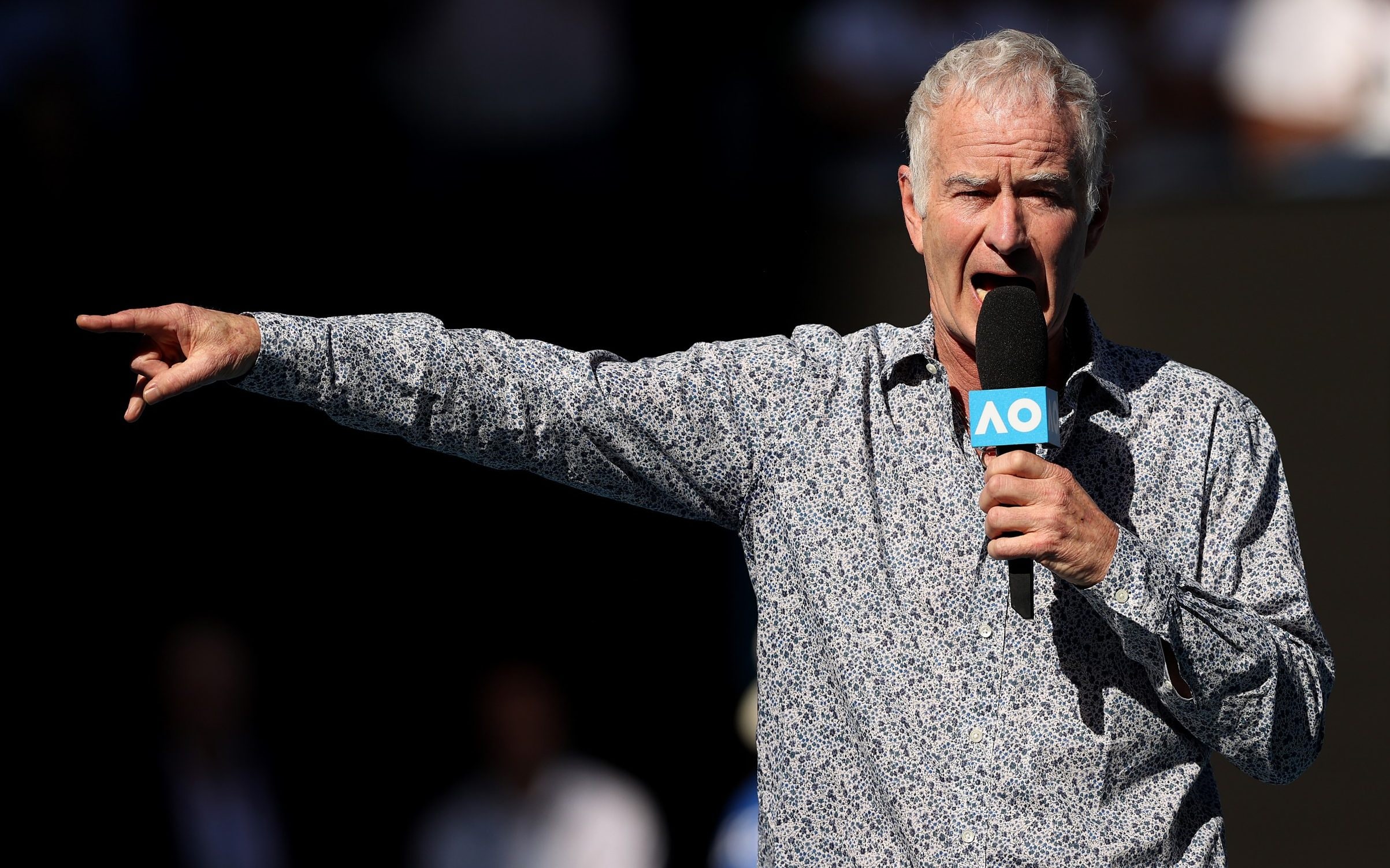 John McEnroe is famed for his volleying skills and adversarial on-court behaviour. Since retiring in 2006, John has served as a pundit and commentator including for the BBC’s Wimbledon coverage and has been, at times, as controversial in the commentary box as he was on the court. 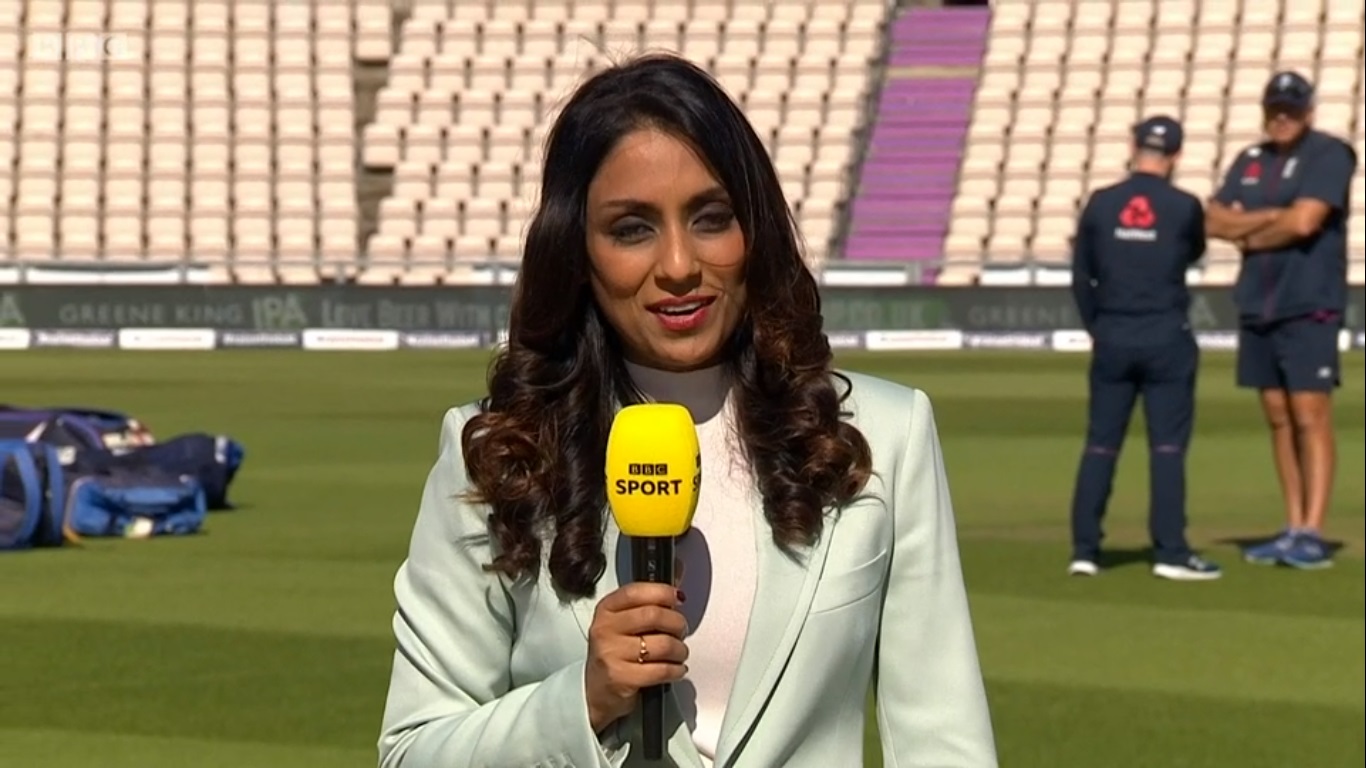 Former English cricket player has been a household name for England cricket fan’s for several years now. The retired fast bowler has commentated all over the world by having contracts with Sky Sports, BBC Sports, Fox Cricket, Star Sports and many more.

Isa Guha will open the coverage each day before handing over to Sue Barker who will be at the helm for the final time. She will also be there for the presentation.