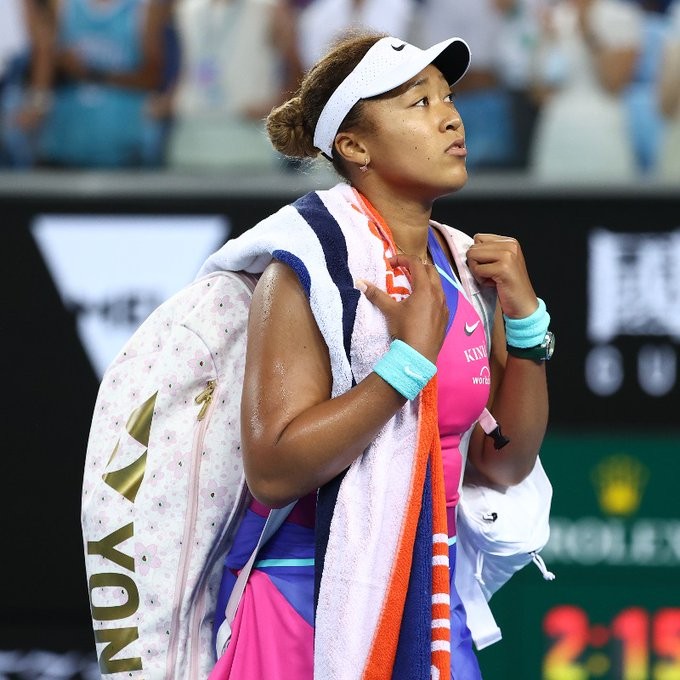 Defending champion, Naomi Osaka bowed out of the Australia Open tournament after losing to Amanda Anisimova.

Osaka has returned to the sport this month after two breaks last season to protect her mental health.  She had comfortably won her first two matches after her return.

Naomi was beaten in a deciding first-to-10-points tie-break. The result was be particularly disappointing because Osaka held two match points at 4-5 in the deciding set but Anisimova saved them both.

Australia’s very own Ashleigh Barty can be one of the top contender for the title. She is ranked no.1 in the world and is coming of a good form from the last season.

She is currently ranked No.1 (singles) by the WTA and is also placed in the top 20s in doubles.

Barty had a promising junior career in tennis as she was ranked No.2 in the world. She was ranked as such for winning the girl’s singles title in Wimbledon in 2011. In her teenage years she had success on the WTA doubles in the year 2013.

The year 2017 was her breakthrough year. She won the Malaysian Open and rose to rank No.17. She also won her Premiere Mandatory and Grand Slam title in doubles in 2018 and also in 2019.

Amanda Anisimova will face Ash Barty in the next round.

With third seed, Garbine Muguruza and sixth seed, Anett Kontaveit out of the tournament Aryna Sabalenka could be the one to watch.

Sabalenka’s success last year was one of the defining aspects of the season. She won two titles, made numerous deep runs. Then reached her first two grand slam semi-finals at Wimbledon and the US Open.

It was effective enough for her to finish the season with a career high ranking of No 2 in the world.