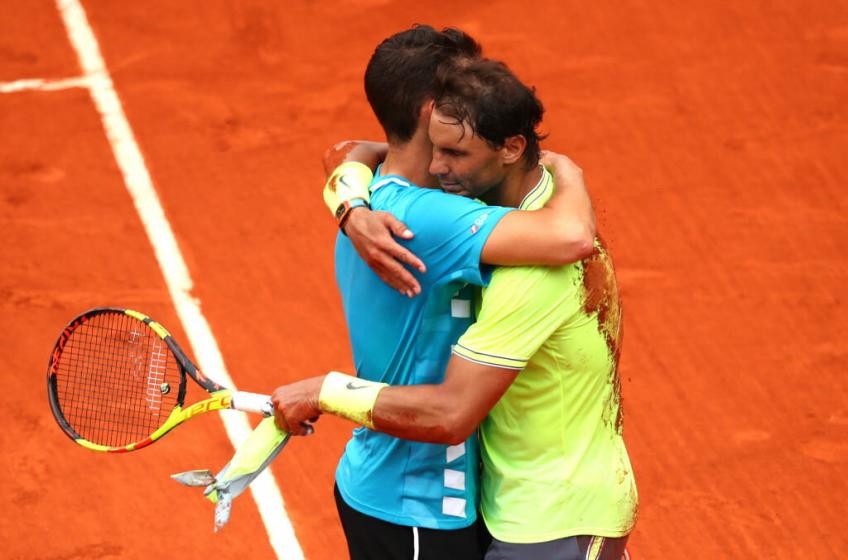 Wishes were pouring in for Rafael Nadal after his strong victory in the Australian Open 2022 over the Russian World Number 2 Daniil Medvedev. Novak Djokovic and Roger Federer were very quick to wish Rafa on his record 21st Grand Slam title glory. A lot of other athletes across the world were very appreciative of the Spaniard’s fighting spirit after he clinched glory in the Australia Open after a long dry spell. Nadal beat Daniil Medvedev after staging a good comeback since he was already down by two sets in the initial stages of the match. However, he didn’t let his confidence get low and continued to blow Mevedev’s title hopes point by point and he finally won the match after it was dragged to the fifth set. Dominic Thiem was the latest among the stars to write out a heartfelt tribute for Rafael Nadal. 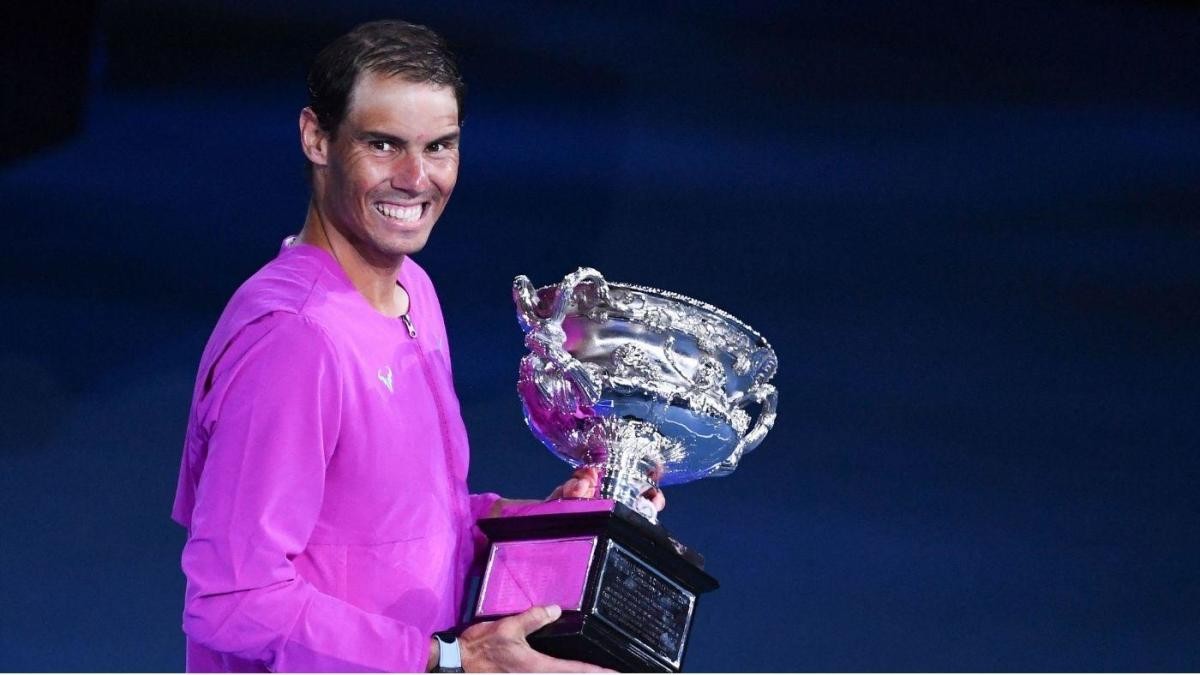 “Rafael Nadal, you are a true champion and an inspiration”, said Dominic Thiem as Rafael Nadal won the match and clinched the Australian Open 2022 title after a series of rough campaigns in the past couple of years. A lot of stars have agreed to the fact that Nadal has one of the greatest fighting spirits and irrespective of the odds thrown at Rafa it is never over until it’s actually over just because of the sheer amount of power and stamina Rafael possess to turn the tides of the game. Rafa made it pretty clear in the post-match interviews that he was very happy with the win, he said

“That’s what I did. Just fight, just keep belief in trying to find a solution. Of course, I was lucky to save that moment. [There were] a lot of moments that can decide the final like this”.