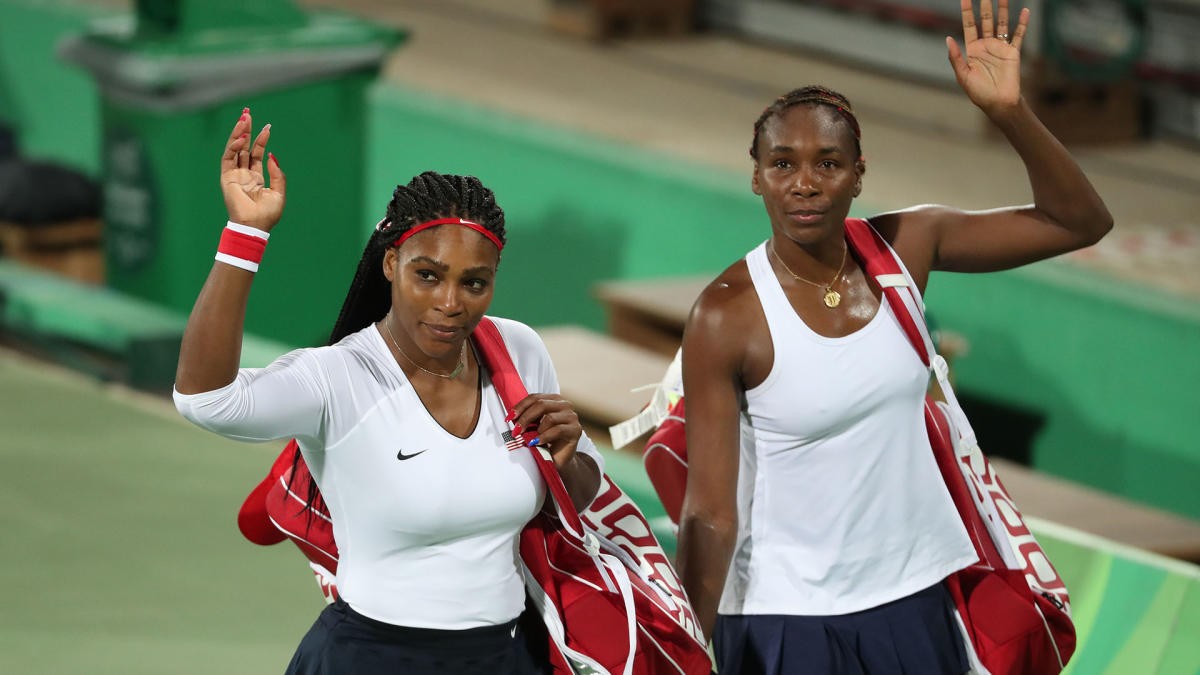 The Williams Sisters, Serena and Venus are professional tennis players from the United States of America. Both of them are at the top of the tennis world. They had a humble start in their life and now are part of the richest tennis players club. 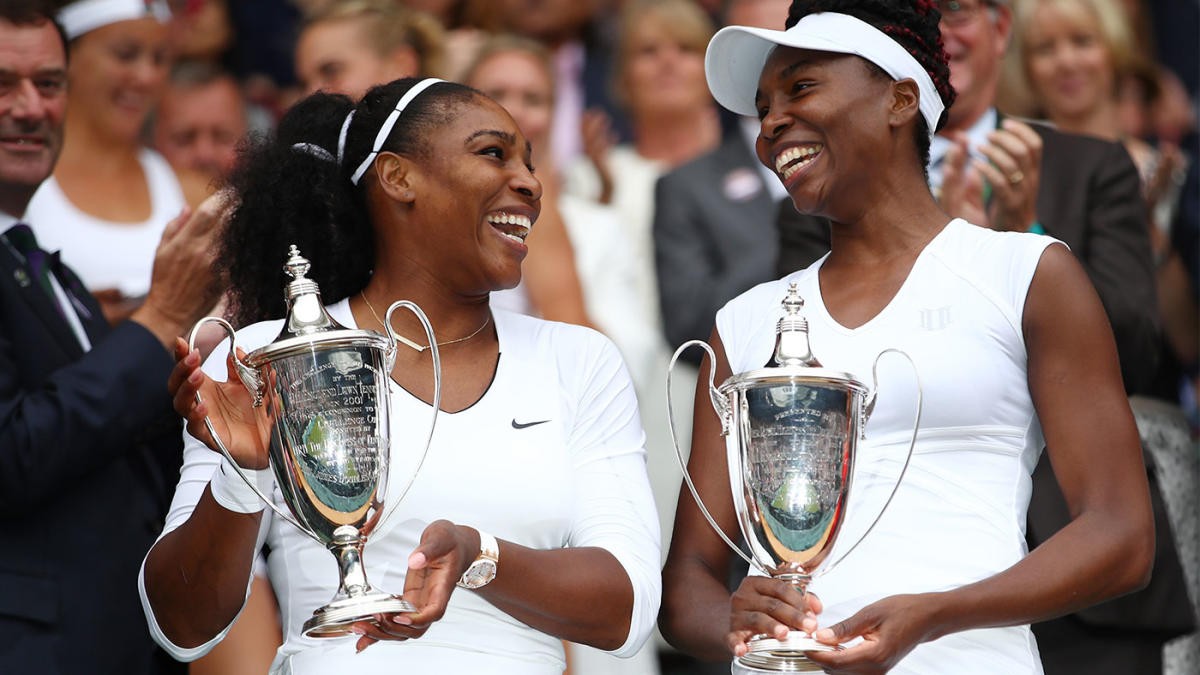 The Williams family moved from Compton to West Palm Beach, Florida, when Serena was 9 years, so she and Venus could train under Rick Macci, the same tennis coach that trained players like Andy Roddick, Jennifer Capriati and Maria Sharapova. It has been almost 30 years since Rick Macci coached Serena and Venus Williams to greatness. Despite his incredible success and strong work ethic for decades, Macci has never wavered in his love for the sport and coaching.

“Back in 1991 to ’94, it was really me and Richard against the world. He was my best friend, and Venus and Serena were like family. They were like my daughters. And when you’re with someone every day, four, five hours a day, six days a week for four years, that’s a long time.” said Macci when asked about the Williams family.

Macci told Essentially Sports, as revealed on Tennishead that, “I didn’t think they were any better or any worse than maybe 50th, 60th, 70th (ranked) in the nation. Then we started doing competitive points … and right then and there it blew my socks off! The whole landscape changed.”

The movie King Richard chronicles how Richard Williams spared no effort in training his daughters and making them world champions. From their childhood, we get to see how Venus made a name for herself before rising to the top gradually. There is a special focus on the people who helped the sisters along their way.

In the movie there is a scene where Rick tells Richard that Venus would be the next Michael Jordan based on her footwork and burning desire towards the game.

Macci said, “Let’s play some competitive points.” It was him and Serena against Venus, because Serena wasn’t at Venus’s level yet. After 10 minutes, the whole game changed. The footwork got better and the preparation was better.  He went up to Richard and said, “Richard, let me tell you something. You got the next female Michael Jordan on your hand.” Hearing this Richard put his arm around Macci and said, “No, brother man, I got the next two.”

Going by the movie, during Macci’s contract negotiations with the Williams’, he agreed to take Venus on for free. He was so certain of Venus’ skill and her success, that he staked it all for a 15% cut of her would-be salary.

Richard Williams was my best friend.He was the best father ever! V and Meek became the best sisters act ever.He knew he had the best coach.THE BEST IS HISTORY! bang!⭐️

According to Macci the movie King Richard has portrayed the growth, the struggle and the relationship between him and the Williams’ family authentically.  He thought the movie was well told. Just to show us how Richard was; he knew how much Macci cared about the girls.

The world has seen just how influential Rick Macci was in changing the face of women’s tennis forever. He recognized the talent that both Venus and Serena had and cultivated it.

Macci will forever be etched in history as the coach of the two greatest female tennis stars in the world. Both the Williams sisters became Grand Slam champions and achieved the No. 1 ranking. Serena captured 23 Grand Slams in singles, while Venus has seven Grand Slam titles in singles.