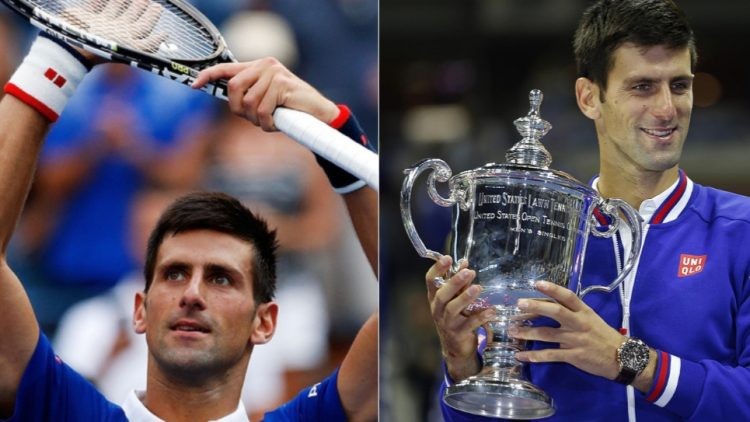 Fans around the world are upset with Novak Djokovic not being able to play in the 2022 US Open. Due to his refusal to take the COVID-19 vaccine, the Serb previously had to withdraw from Indian Wells. He knows it is unlikely that he will be able to gain entry into the United States. He could not play at Indian Wells, because of strict vaccine laws in the United States. 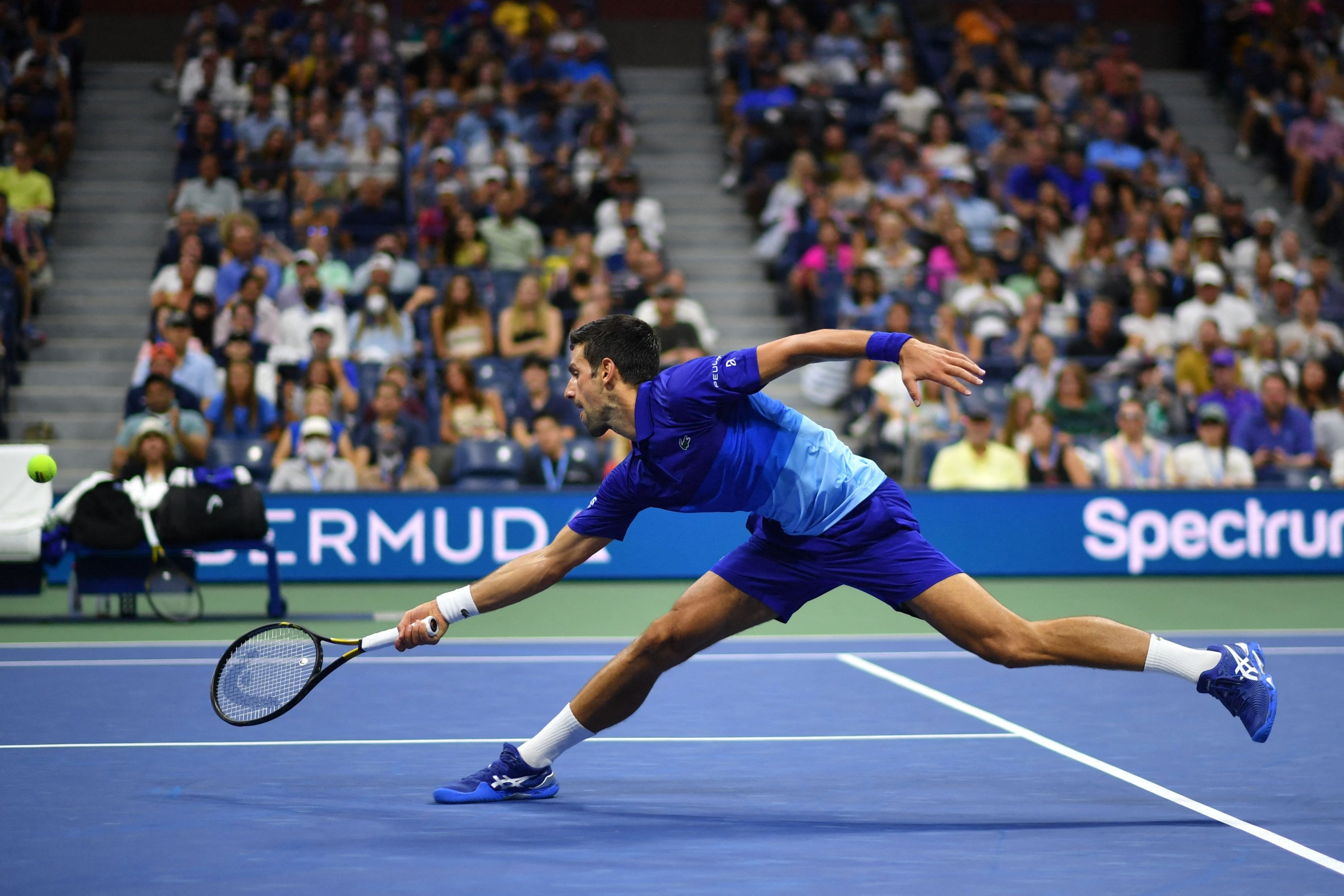 Previously, Djokovic has been at the centre of a political storm in Australia. Nole faced deportation in extraordinary circumstances on the eve of 2022 Australian Open. Despite being granted a medical vaccine exemption, he was detained at Melbourne Airport after landing in Australia. He was stopped even though he had obtained a visa by the Australian Border Force.

Novak Djokovic fought hard in the federal court and the judge made the decision in his favour. However, Alex Hawke, the immigration minister used his personal “governmental powers” to revoke the visa permission and deported Nole. The minister said that his presence could incite “civil unrest” and encourage anti-vaccine sentiment.

Djokovic does not want to be associated with the anti-vax movement, but supports an individual’s right to choose. 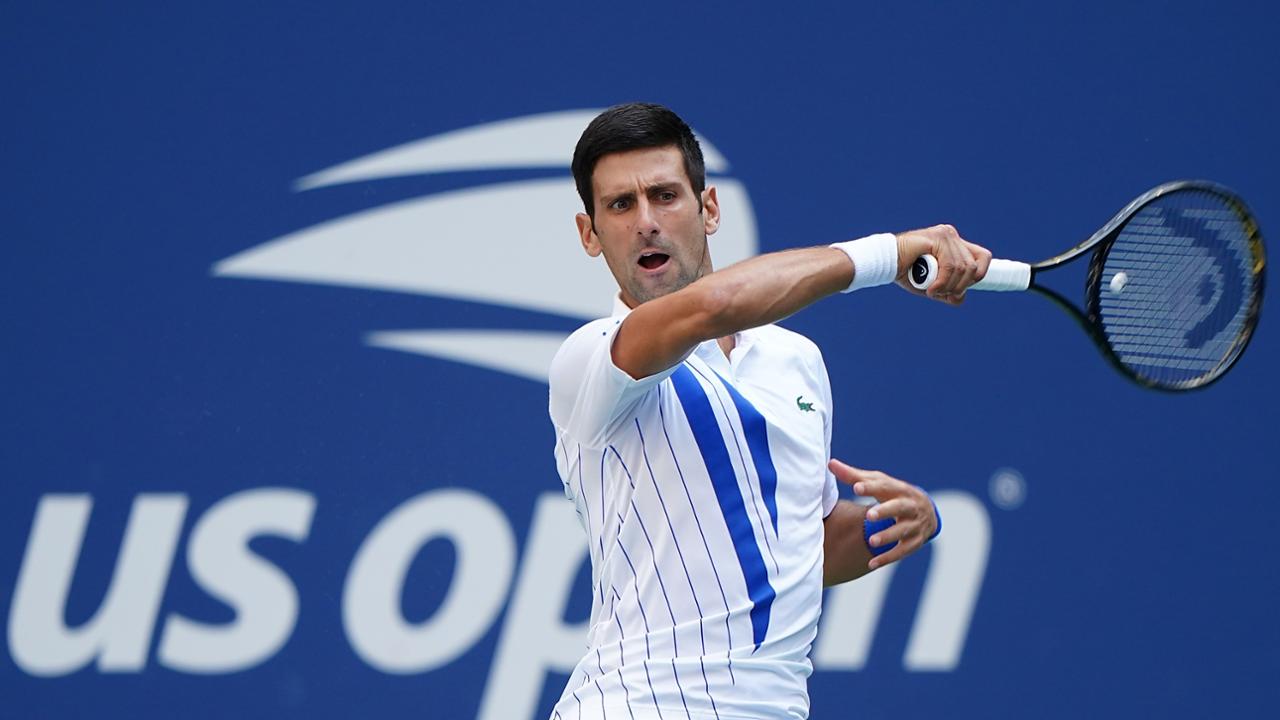 Center for Disease Control (CDC), regulations require non-U.S. citizens to be fully vaccinated to travel to the United States by plane. Despite initially being in the draw at the BNP Paribas Open, and publicly stating his desire to play, Novak Djokovic did not compete there or at the Miami Open.

Novak said, “No unvaccinated people can enter the USA as of this moment. I did hear unofficially that some people got away with it. Some people who are not ‘famous’, but I would never even try to go to the USA if it is not allowed. Some people think that I made that mistake in Australia, but it was the contrary in fact – I had the exemption etc. Let’s not go over the same story again.”

"I would never even try to go to the USA if it is not allowed.

"Some people think that I made that mistake in Australia, but it was the contrary in fact – I had the exemption etc, let’s not go over the same story again."

Due to this vaccine mandate of the United States of America, Nole might miss out on the American Grand Slam. Previously, Nole has claimed he is not anti-vaccination. However, he will skip Grand Slams than forcing himself to get a Covid jab. Djokovic said he did not want to be associated with the anti-vax movement, but supported an individual’s right to choose.

Nole further added, “If unvaccinated players are not allowed to compete at the US Open, then it should be the case for everyone. I don’t see the medical logic behind it, that Tennys can play because he is a citizen of the USA, and I cannot. If I had a US passport or a green card, I would be able to play. Maybe there is a political logic behind it – not medical – but I would rather not get into that and you can understand why.”

However, Djokovic is not intending to dwell on the situation – and instead will look ahead to other tournaments and his schedule for the next year.

Why Did Wimbledon Change the Tie Breaker Rule for Serena Williams’ Match?