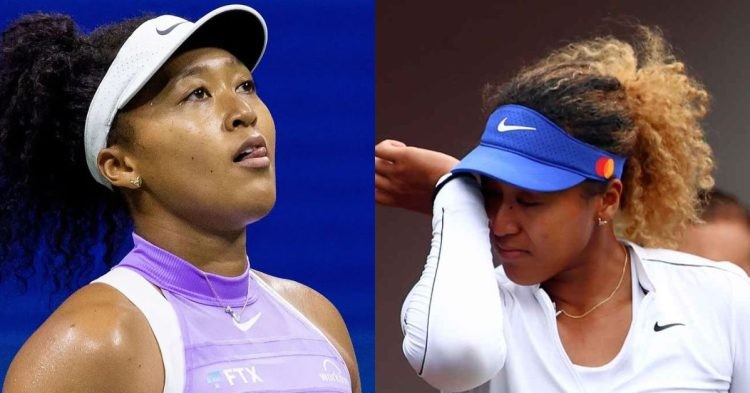 Naomi Osaka has been regarded as one of the most talented tennis players on the WTA circuit but her skipping tournaments and playing occasionally will not live up to the legacy of known American icon Serena Williams.

Patrick McEnroe is under the distinct notion that Naomi cannot afford to place hindrances on her participation in various tournaments while on the tour and be a “part-time player” if she wants to see herself attain the same success as Serena.

Serena Williams, who is known to have clinched 23 Grand Slam titles before ultimately “evolving away” from tennis in 2022 has been regarded as one of the greatest players of all time and serves as an inspiration to the players of the younger generation.

Patrick, who is the younger brother to the infamous John McEnroe noted that Japan’s Osaka talent is “god-given” but she “is not Serena Williams” so her hard work needs to run following the Japanese working towards achieving what Williams did if she ever wishes to come close in fulfilling that ambition.

“You can’t be a part-time player in your early to mid or even late 20s today. Naomi is not Serena. She (Williams) is one of a kind with a unique ability, and the confidence to do it. There’s no doubt that [Osaka] was born to play tennis. You can hear it in the sound of how she hits the ball,” Patrick McEnroe told Peter Bodo of tennis.com.

Naomi has been missing in action ever since the 2021 French Open when she went public about her battles and mental health issues surrounding anxiety and depression.

She recently withdrew herself from the upcoming Australian Open and played a total of just 11 tournaments last year.

Naomi Osaka recently announced to the world her pregnancy via her Instagram handle. Her surprising revelation came ahead of her withdrawal from the upcoming Australian Open where the Japanese decided to skip the Slam without providing fans with any insight or reasons for the same.

Pondering more about her pregnancy and return date, Osaka told her fans that she would make her return to the tour starting with Australian Open 2024 and is very excited to look forward to that.

The four-time Grand Slam champion is expected to have her first child with longtime boyfriend Cordae whom she has been dating since 2019.