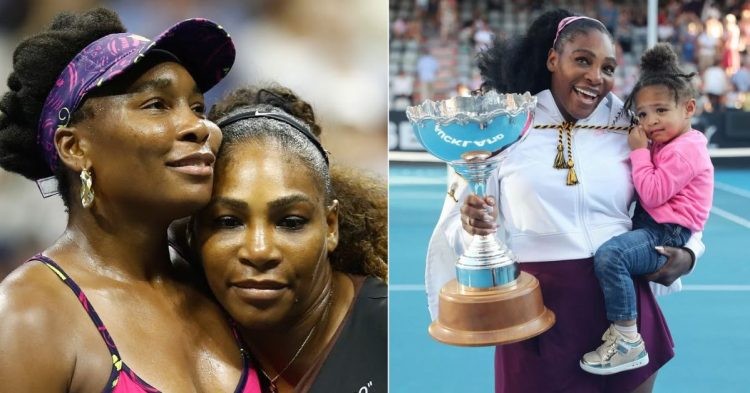 American legend, Serena Williams, earnings recorded both on-court, as well as off-court, are nothing less than ridiculously bizarre. The minted tennis professional who first turned pro when aged 14 back in 1995, has grossed nearly $94.6 million of her on-court career earnings and a sizeable amount of more than $350 million earned through various endorsements.

Notoriously regarded as the ‘King of WTA’, Williams’s unprecedented career has amassed multiple records, having won 23 grand slam singles titles, the most by any player in the Open Era, despite being seen missing in action for several months during the term of her pregnancy.

Serena had her fans both shocked and finessed owing to her last professional tennis appearance in the US Open. Later after her retirement, it was reported she will focus on being a full-time venture capitalist.

Williams has invested in more than 60 startups through her investment firm Serena Ventures, ultimately capping funds nearing $111 million. Serena Williams has an estimated net worth of $260 million as of 2023!

Serena Williams, whose elder sister is yet another famous tennis player Venus Williams, has somehow managed to earn and build her net worth nearly thrice more than her elder sister. Venus as of 2023 is worth about $95 million which comparatively to her sister isn’t hefty enough.

Serena Williams’s fortune revolves around the eminent domain of her multiple brand endorsements with giants such as Nike, Wilson, and Audemars Piguet.

One of her early endorsements began with the German sports giant, Puma, which she was signed to at a whopping $12 million in 1998.

All you to need to know about Serena Williams’ Serena Ventures

Serena Ventures, the LLC founded by Williams in 2017, works as a venture capital company investing in early-stage companies looking for investments to boost their market and consumer reach.

The 41-year-old star has to herself the early-stage investor successfully manifested for her venture company and notably now carries her belief in having black people invest in Africa.

The market ignores women over 40 – one of the biggest consumer white spaces. At Serena Ventures we empower women, of every age. That's why we invested in Wile. #normalizeover35 @wilewomen https://t.co/KfPCq6T8Y1 pic.twitter.com/bgdL4APclm

The former world no. 1 has deep pockets aligned with a wide range of companies dealing in crypto ventures, ultimately helping her acquire an immense NFT wallet. The entrepreneur shows a particular interest in investments made in companies that directly affect people’s daily life.

Williams, whose net worth will certainly escalate inevitably in the near future, achieved the milestone of finishing the years 2016-19 as the richest female athlete in the world according to Forbes.

If everything fails, the American has to herself various brand endorsements that will ensure a seamless and constant flow of monetary assets for her in years to come!