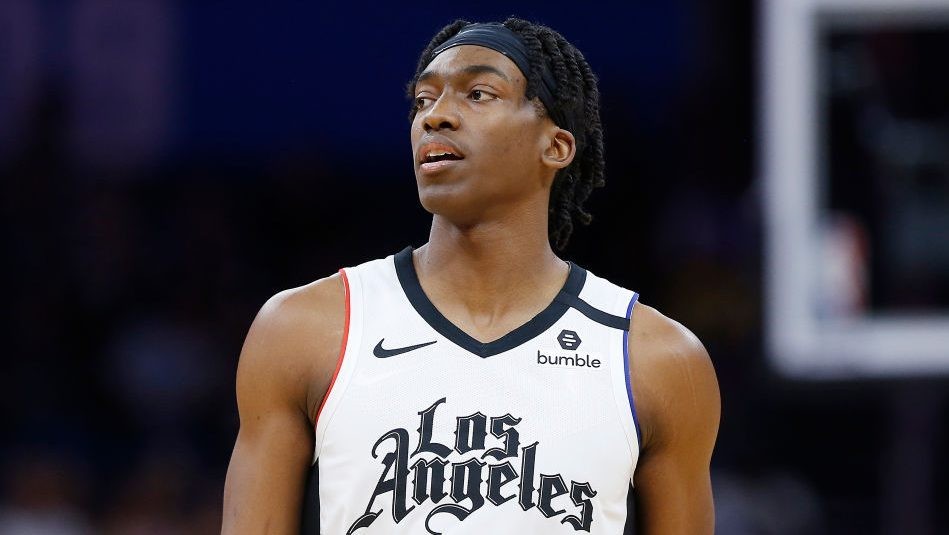 Terance Stanley Mann is a Shooting Guard for the Los Angeles Clippers. The 2021 NBA playoffs was a season filled with injuries. Every team suffered. The Los Angeles Clippers lost their star player, Kawhi Leonard in Game 4 of the Western Conference semi-final to an injury. Most Fans believed that without Kawhi, the Clippers hunt for a ring was over. But it was a man, The Mann, who showed up when the Clippers needed someone to fill Leonard’s shoes.

Mann was born on the 18th of October, 1996 in Brooklyn, New York. However, he grew up in Massachusetts. Basketball ran in the family, Terance’s mom, Daynia La-Force was the coach of the women’s basketball team at Rhode Island.

Terance played basketball right from High School. He played for the Tilton School and averaged 23.1 points per game as a senior. Terance was a four-star recruit and he received offers from Indiana, Boston, Iowa and Maryland. However, Mann decided to commit to Florida State.

He came back strong and as a junior, he put up 12.6 points, 5.4 rebounds and 2.6 assists per game. Terance helped lead the team to a 29-8 record and finished his college career as the third player in the history of college basketball with 1,200 points, 600 rebounds, 200 assists and 100 steals

The Los Angeles Clippers chose Terance Man as the 48th pick in round 1 of the 2019 NBA Draft. He represented the Clippers in the 2019 NBA Summer League. Mann made his summer league debut against the Lakers and put up 5 points, 9 rebounds and 4 assists. He also finished the Summer League with a triple-double against the Washington Wizards.

Terance Mann made his debut for the Los Angeles Clippers on the 24th of October in 2019 against the Golden State Warriors. He made a mark when he helped the Clippers win the game by collecting a crucial rebound. He also recorded his first career-high of 25 points, 14 rebounds and nine assists against the Oklahoma City Thunder.

There Goes That Mann!!

The 2021 season has been a treat for fans. There were jaw-dropping performances, clutch moments and huge deficits that were covered. The playoffs were no different, especially for the Los Angeles Clippers. The Clippers finished 4th in the Western Conference and took on the Mavericks in round 1. The big guys, Kawhi and Paul George took the Clippers to victory.

However, during the semi finals against the Utah Jazz, the Clippers were in a bit of trouble when Kawhi announced that he had injured himself and was out for game 5 and 6. The pressure was on Paul George, but Terance Mann showed up strong for the Clippers. In Game 5 Terrance began putting his wings on, he put up 13 points during a crucial time for the Clippers. However, in game 6, the Mann flew and he flew high. Terrance Mann was the star of the game he not only helped the Clippers overcome a 25 point deficit.

He also helped them reach their first-ever Western Conference Semi-Final. From being the 48th pick in the NBA Draft to being a name that the Clipper Nation will remember for years to come, Terance Mann is the Mann to watch out for.