Terence Crawford Net Worth 2021: How Rich is the Current WBO Welterweight Champion? 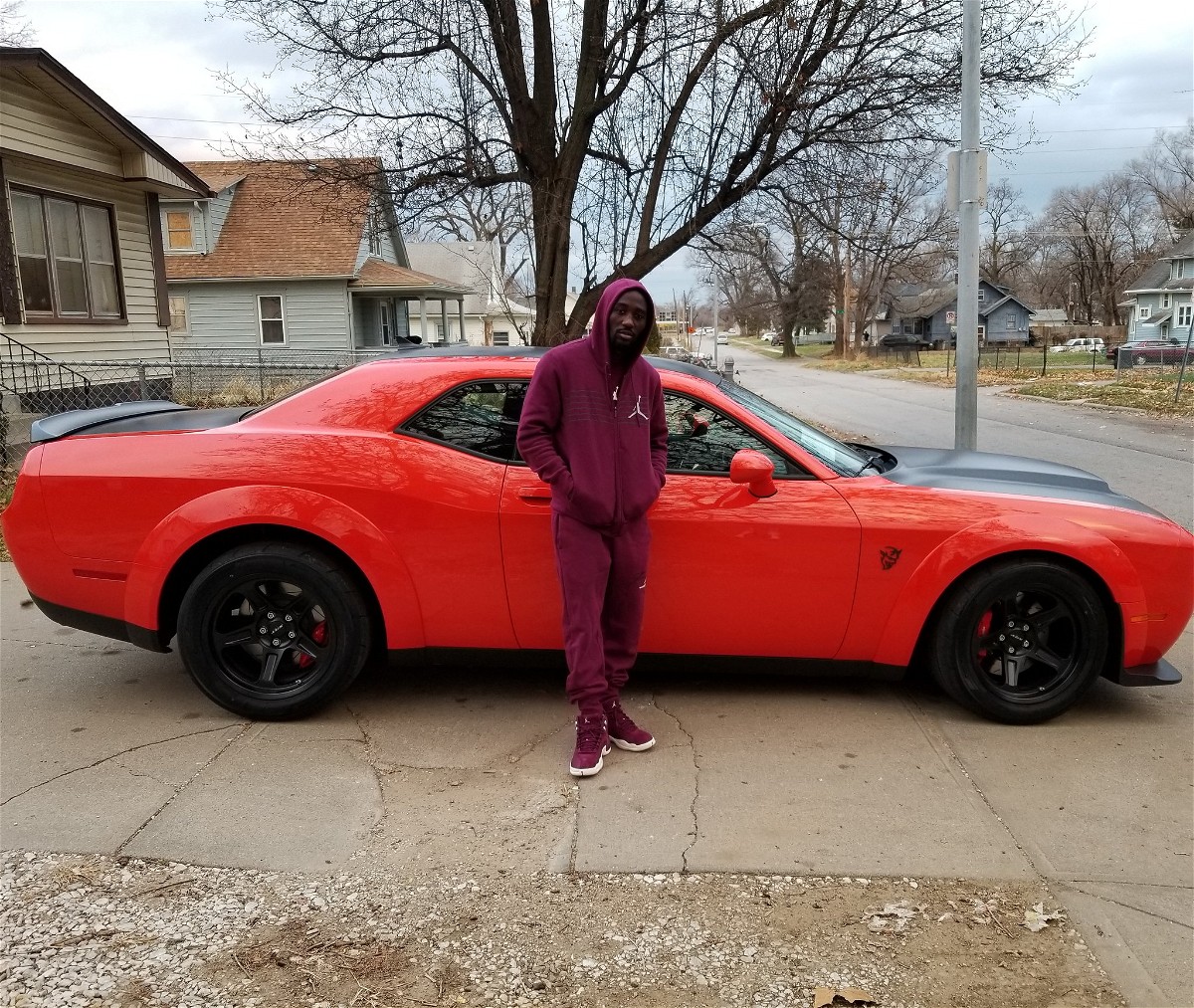 Terence Crawford is regarded as one of the greatest welterweights of his generation. He has won titles in 3 weight classes. Nicknamed ‘Bud’, The Nebraska native, has a record of 37-0. With a record like that, it is natural for a boxer to be insanely wealthy. However, in Bud’s case, that statement does not ring true.

Terence Crawford has won championships in Welterweight, Junior Welterweight and Lightweight. He has dominated his way to the belt in each weight class. Bud has beaten fighters such as Jeff Horn, Jose Benavidez Jr. and Kell Brooks in the Welterweight. 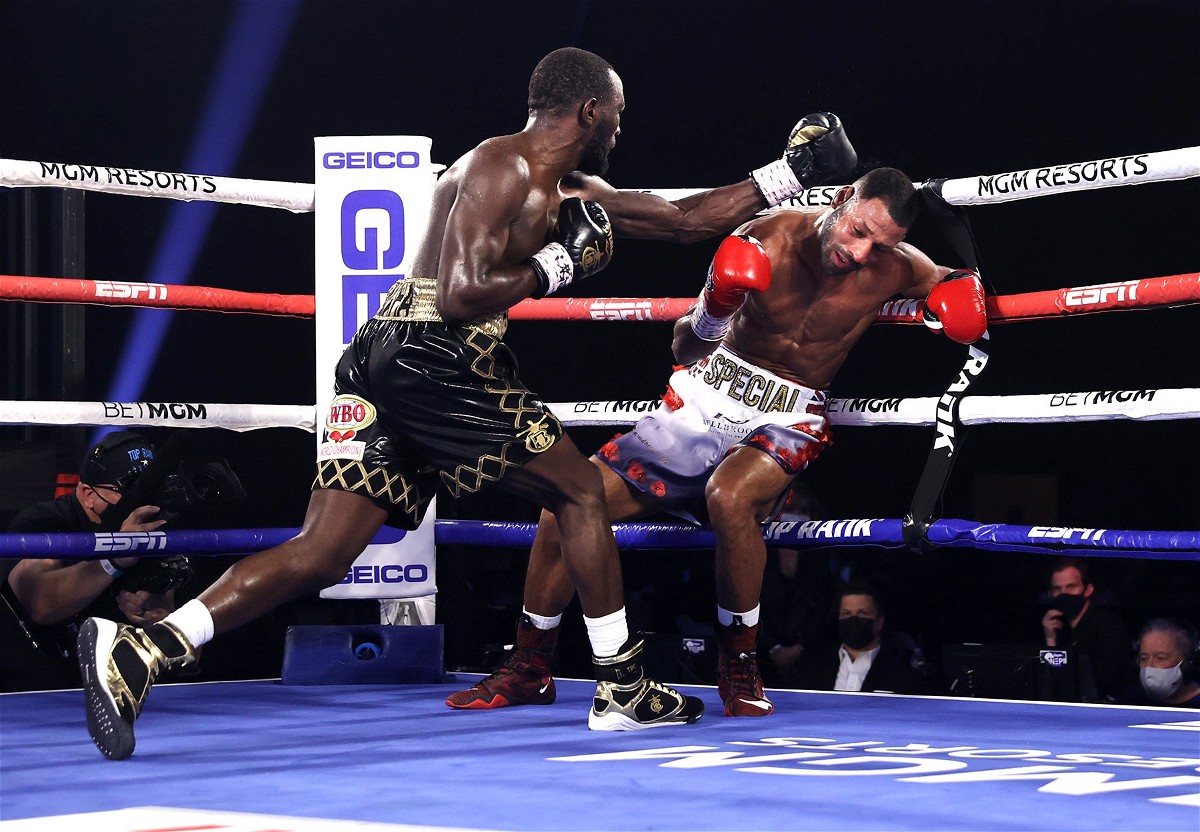 Despite the incredible success, Crawford has not been the most well-paid fighter in the world. According to Celebrity Net Worth, Terence Crawford is worth $8 million USD. The biggest payday of his career came when Bud fought Kell Brooks.

He earned a reported sum of $4 million USD for that fight. The 34-year old made $3 USD million and $3.625 million USD for the Jeff Horn and Jose Benavidez fights. Terence Crawford currently fights for the ‘Top Rank’ promotion, which is run by Bob Arum. Arum is not a big fan of how Terence promotes his fights.

Terence Crawford has a rocky relationship with Bob Arum

In a press conference, Bob Arum was asked about Terence Crawford and his answer was not particularly flattering. Arum is 89 years old and he has promoted the likes of Mohammad Ali and Tyson Fury who have transcended the sport. They are not just boxers. They are iconic figures in the history of the sport and two of the greatest heavyweights of all time. Hence, Bob is accustomed to massive fights with big PPV numbers.

“He may be the greatest fighter in the world, but, hey, I ain’t going bankrupt promoting him. The question is, ‘Do we want to keep him?’ I could build a house in Beverly Hills on the money I’ve lost on him in the last three fights. A beautiful home.”

Terence did not take the insults from his promoter lightly. He soon asked Arum to let him out of the contract. In a segment during the ‘Ak and Barak show’, Crawford expressed his anger with the nature of Bob’s comments and asked to be released.

“It pissed me off,” Terence Crawford said. He further added, “If Arum feels that way, then he can release me now. I’m not an asset to your company, release me right now. You don’t have to wait for after a Spence fight. Release me now. If I am such a loss or a headache — s—.”

Terence Crawford’s career has been riddled with missed opportunities. However, he has an upcoming fight with Shawn ‘Showtime’ Porter which might open up a lot of opportunities in future if he wins. A fight with Errol Spence Jr will be inevitable at that point.