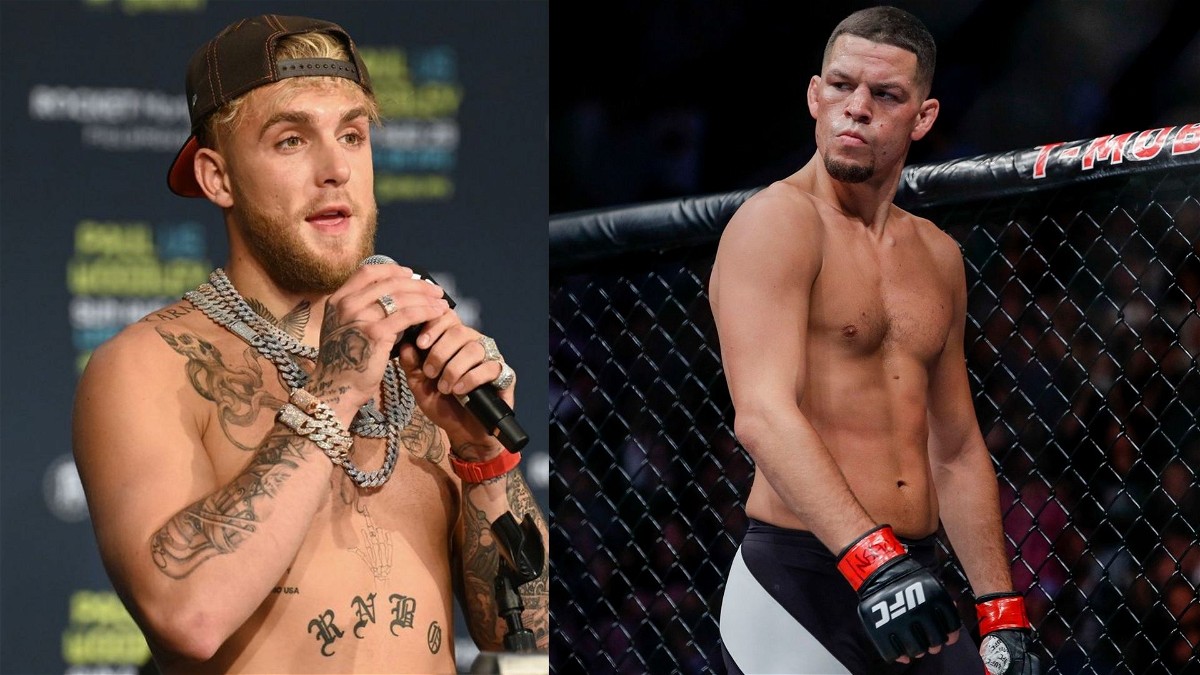 In less than three days, Jake Paul will take on Tyron Woodley in a highly anticipated rematch at the Amalie Arena in Tampa, Florida. It is needless to say that fans are highly excited for this rematch after seeing an intense battle of fists between the two in the first fight in August.

As we lead up to this big main event clash, Jake Paul displayed his skills in an open media workout. Following the media workout, The Problem Child engaged in a short conversation with the media. During this interview, one of the interviewers asked Jake whether he has a message to Nate Diaz.

Because The Stockton Slugger will most likely attend the PPV as his stablemate will fight in the undercard of the event. The YouTuber turned professional boxer expressed his wish to face Diaz and revealed that it is a super fight that needs to happen.

Look there is a lot of shit going back and forth. I’d love to make that fight happen if it’s even possible. I know he is with the UFC so whatever happens, will happen. But that’s a massive fight and the people need to see that one.

After sending a message to Nate Diaz and expressing his wish to fight him, an interviewer questioned Jake Paul whether he has seen the UFC superstar during the media workout. 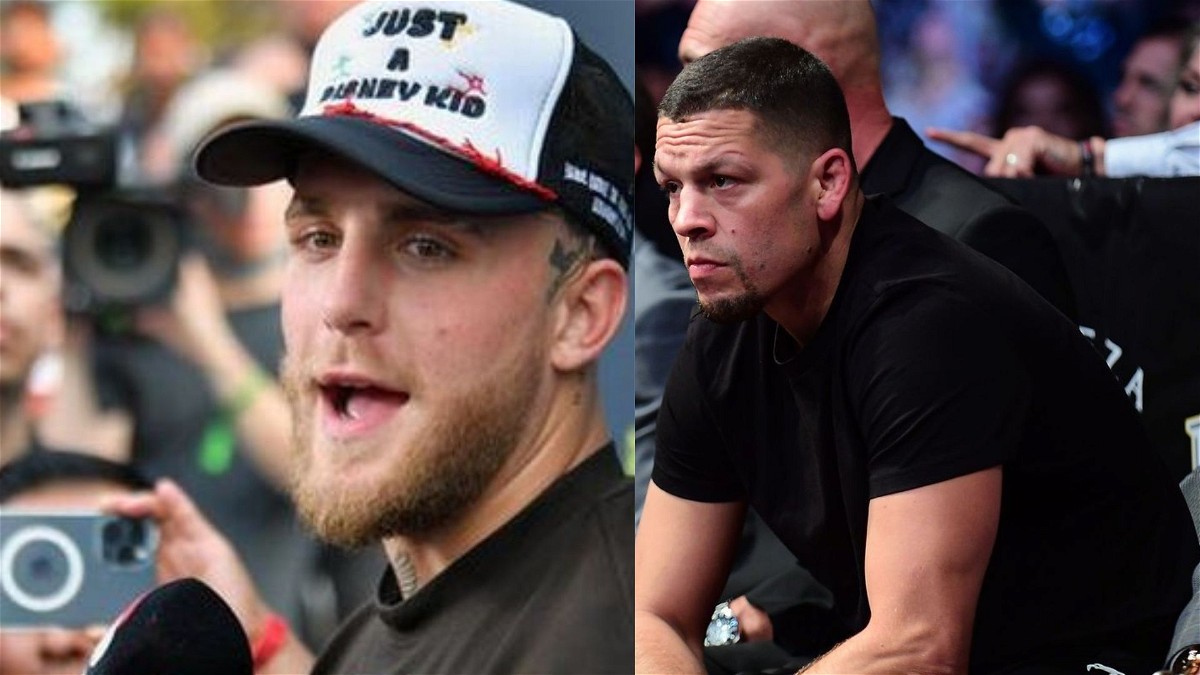 The Problem Child said that he has not seen Nate anywhere as of now. And concluded his statement by telling that there will definitely be a verbal battle between the two of them. “I don’t know where he is at. But I’m sure there will be some shit-talking to be said if we cross paths.