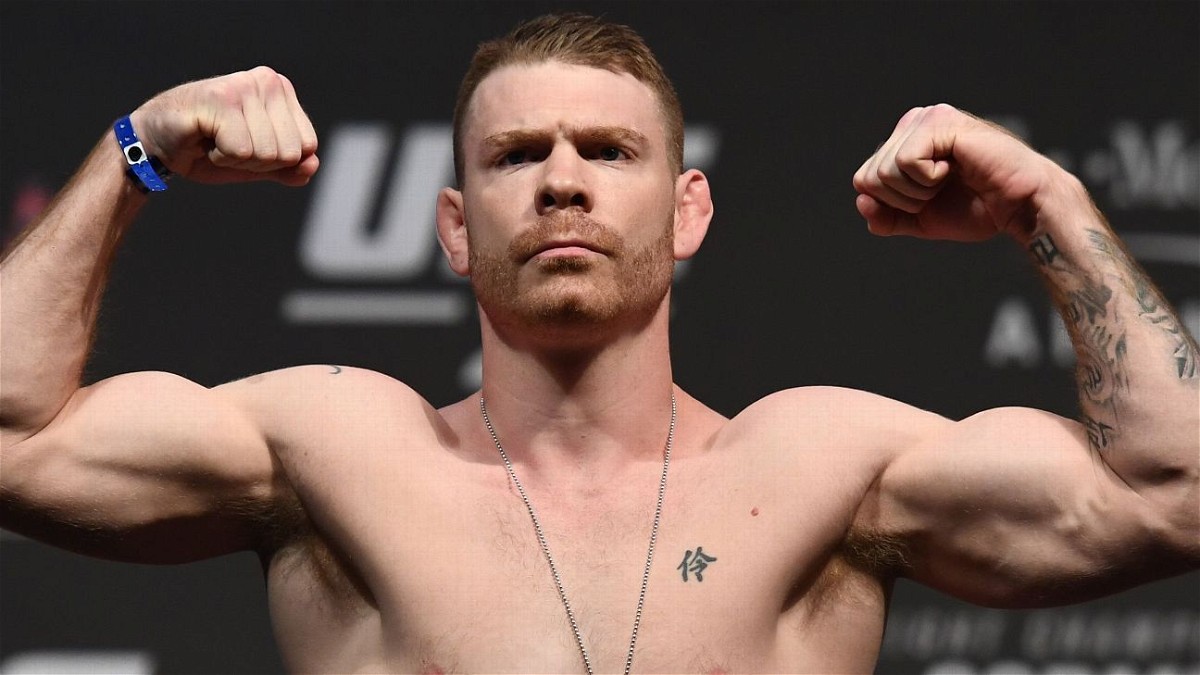 Felder announced his retirement on live television and claimed that he was done fighting in the world of combat sports.

Paul claimed that he has been contemplating the idea of retiring from the sport for the last few months, however, it was his friends that forced him to not walk away from the sport.

Also Read: “I Will Just Hold On to That Knockout” – Paul Felder Takes a Dig at Charles Oliveira After His UFC Retirement

However, ‘The Irish Dragon’ finally made up his mind and accepted the fact that his days inside the octagon are over.

Thank you so much @FelderPaul and congratulations on an amazing career 🐉 pic.twitter.com/QTdCQi4Qqk

“My cries of help of wanting to retire, I’ve been saying for a long time and I think I finally put my foot down and got pretty serious with everybody and I was like listen, I really don’t think I’ve got it anymore”

The former CFFC Lightweight champion has been very vocal about the adverse effects of the gruesome weight-cutting process that he experienced in his days while competing inside the cage.

In a recent interview with the Candian journalist Ariel Halwani on ESPN MMA, talking about his last UFC fight against Rafael dos Anjos, he laid stress that how that fight messes with him mentally.

Felder stated that he will never in the future cut his weight down. He further claims that the decision to cut weight is his biggest regret.

Read: Paul Felder Would “Rather Watch Paint Dry” Than Meet Islam Makhachev Inside The Octagon

The big stage at UFC Vegas 14 was addressed by Paul and Rafael, where Rafael was victorious with a split decision win. Little did he know that his intense weight-cutting regime would come in his way to get the upper hand in the match.

Paul revealed true details about nasty 25 pounds weight curt in 3 days. He revealed that he weighed almost 180lbs a week ahead of the fight. Felder talked about how difficult was it to get from 180lbs to 155lbs- a cut of 25 pounds in 3 days.

Felder put up a great fight over the course of 5 rounds but eventually it wasn’t enough to get past Rafael.