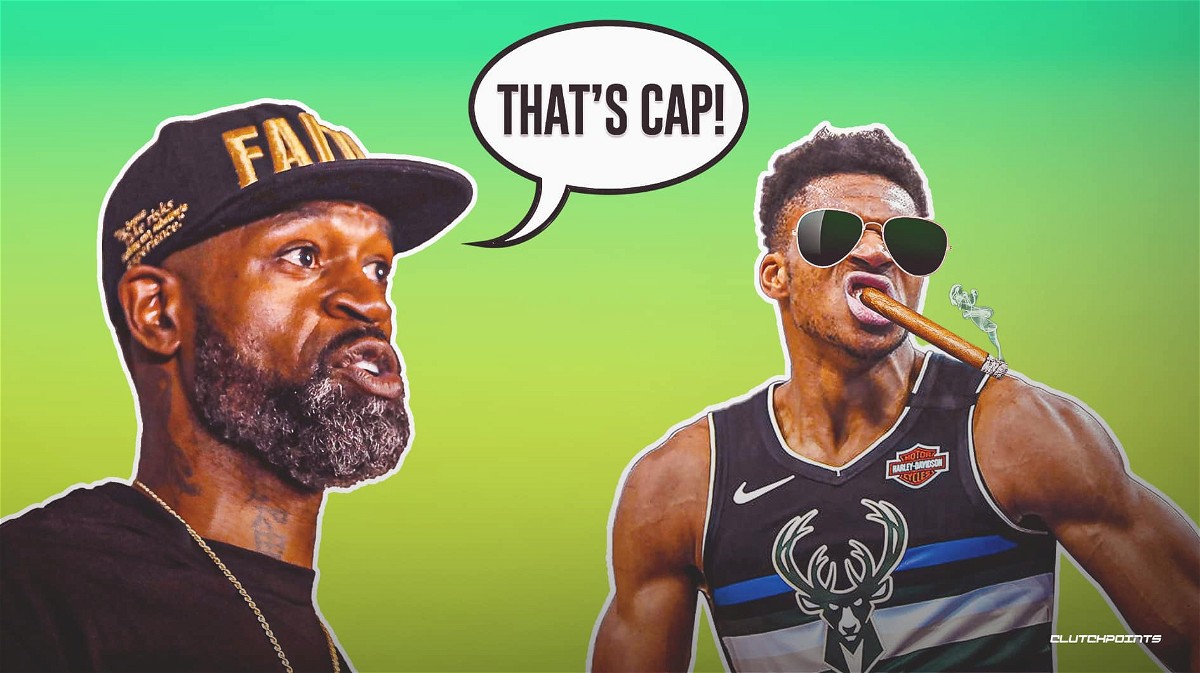 The Greek Freak signed a max contract extension with the Milwaukee Bucks. This is opposed to taking his talents to another franchise. However, the statements Giannis Antetokounmpo made caused Stephen Jackson to fire back at him

Also Read:Damian Lillard Shines as Team USA Defeats Iran at the 2020 Tokyo Olympics to Jump Back to the Winning Column

So what did Giannis Antetokounmpo say and what was the response from Stephen Jackson?

The Greek Freak had just come off one of the greatest NBA Finals performance ever. He managed to eliminate the Phoenix Suns. This was despite being down 2-0 to them heading into the series. Giannis Antetokounmpo is a two-time MVP, a Finals MVP, and a Defensive Player of the year. 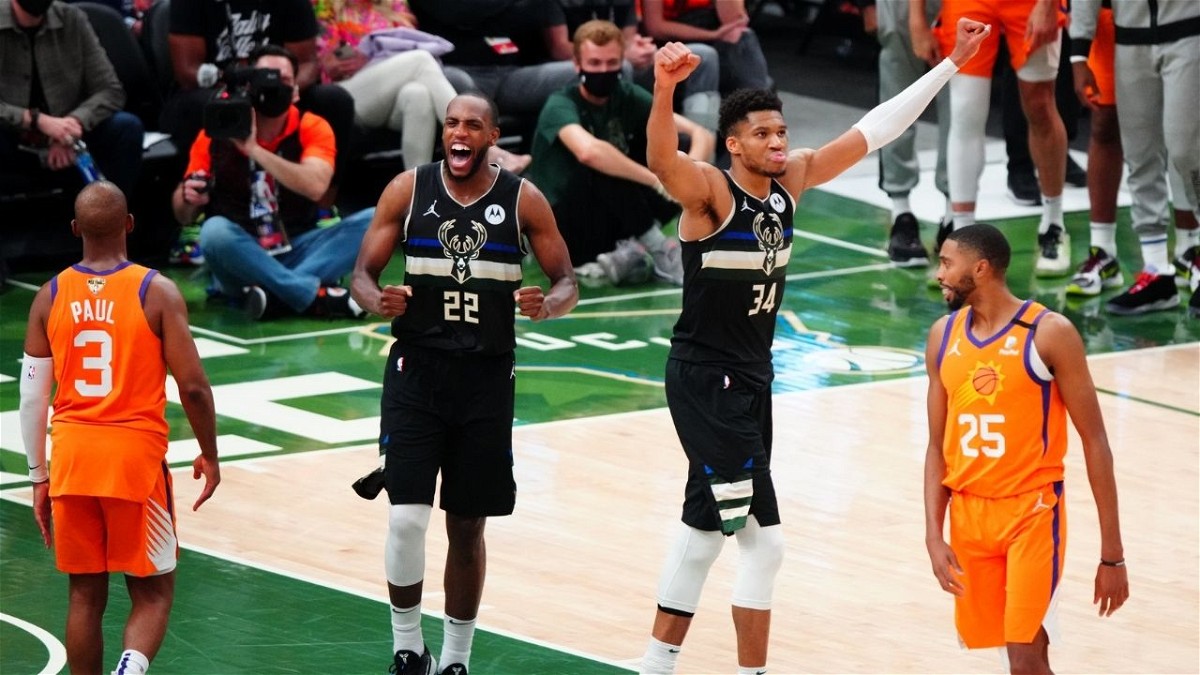 His credentials make him a sought-after player. Therefore, his loyalty to the Milwaukee Bucks showed his innate confidence and trust in himself and his franchise. However, while celebrating, Giannis stated that he had a choice to go create a superteam. Yet, he did not leave Milwaukee and won a championship the hard way.

“Giannis is on a Superteam. The Bucks have Jrue Holiday and a closer in Khris Middleton. … You have a Superteam — you might not have super names, but don’t diminish your teammates.” — @DaTrillStak5 pic.twitter.com/v8tgggzMP2

Stephen Jackson disagreed with this statement by the Greek Freak. He mocked the notion that Giannis was undermanned. He felt this was disrespectful of Giannis to his teammates. Especially Khris Middleton and Jrue Holiday, two pivotal anchors in the Milwaukee Bucks postseason success. Stephen Jackson stated that the Bucks were a superteam and that Khris Middleton was the closer and Jrue Holiday was pivotal on defense.

Despite the seeming validity of Stephen Jackson’s statement, it would be no lie to say Giannis carried the Bucks in this postseason. He was always the primary focal point on offense and defense.

His very presence created several plays for the Bucks down the stretch. He did not request for the signing of Jrue Holiday either. He has simply stated that the whole team needs to be better, to justify their failures in the past. Therefore there is nothing wrong with taking the moment to celebrate the genuinity of your path. This is what the Greek Freak did