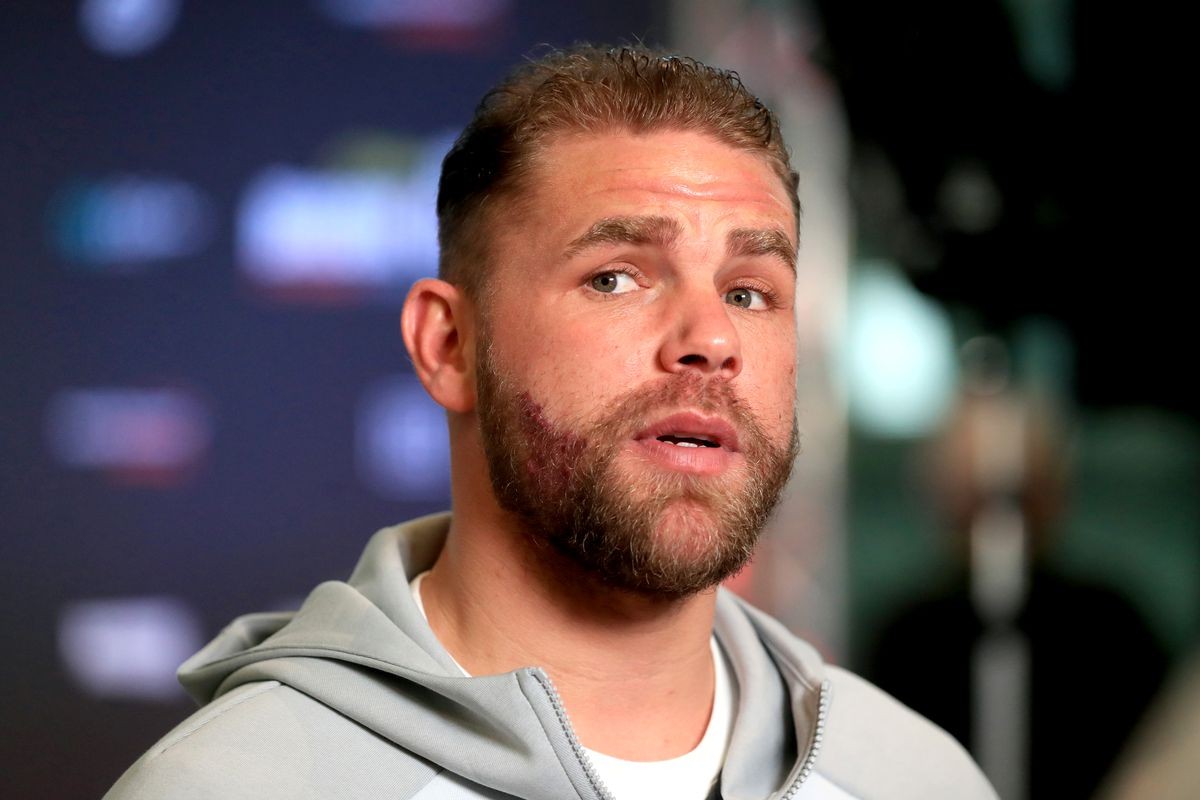 Billy Joe Saunders finds a way to get into controversies. The WBO super-middleweight champion has been in various controversies over the years, earning himself a notorious image in the process. The British boxer has been mired with controversies since his early career. While his trash-talking has often got him into trouble, BJS has found himself guilty of various misconducts outside the ring.

Let’s take a look at those instances where Billy Joe Saunders found himself in the headlines for the wrong reasons. One such incident has also led to his suspension from boxing for several months.

Joe Saunders found himself under the scrutiny of boxing fans around the world after a video of BJS appeared in his Rolly-Royce. Billy Joe Saunders could be seen taunting a drug addict offering £150 of crack cocaine to perform a sex act or punch a passer-by. The video was released on 17 September 2018.

The woman in the video then appears to punch a man passing by as Billy Joe Saunders drives off the scene. The video went viral on various social media platforms, with BJS bringing bad limelight to the sport of boxing.

In another video that made its way to the internet, BJS was captured calling a woman “a prostitute.” He could also be heard saying “we don’t wanna get the clap off you”. The General Secretary of the British Boxing Board of Control (BBBofC), Robert Smith, stated, “I have just seen the videos and I can tell you we find it disgusting. I am speaking to members of the board now. I am keen to get on with this as soon as possible.”

Also Reda: Will Billy Joe Saunders Fall Prey to the Curse of the Versace Robe 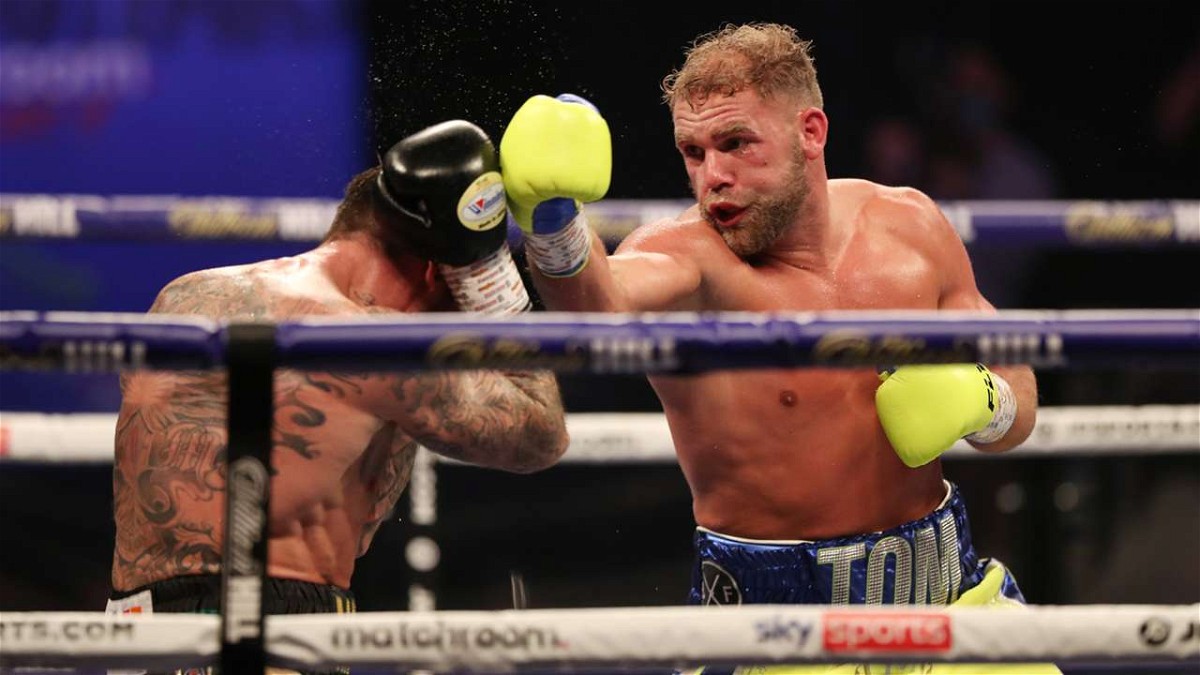 BJS was found guilty of bringing the sport into disrepute and was fined £100,000. Needless to say, BJS found himself once again under the wrong headline, leading many fans to have mixed views about him.

Billy Joe Saunders teaches how to beat the female partners

In a video posted by BJS, the super-middleweight champion gives a tutorial on how to beat their female partners. In the video, Saunders can be seen explaining in detail explaining how to “hit her on the chin.” BJS uploaded a follow-up video where he apologized for his words and stated that the video was meant to be a joke.

BJS also stated that he would donate £25,000 to a domestic violence charity and apologized for any offense caused. Needless to say, the incident did not go too well with the BBBofC who reprimanded Joe Saunders for his actions and suspended his boxing license until further investigation.

Billy Joe Saunders was fined guilty and fined £15,000 for his actions. Ahead of what promises to be an exciting match-up against arguably the greatest boxer of all time in the form of Canelo Alvarez this weekend, one would hope that BJS doesn’t find himself in any controversies.

Also Read: What Did Floyd Mayweather Do When Conor McGregor Touched Him During Press Conference?