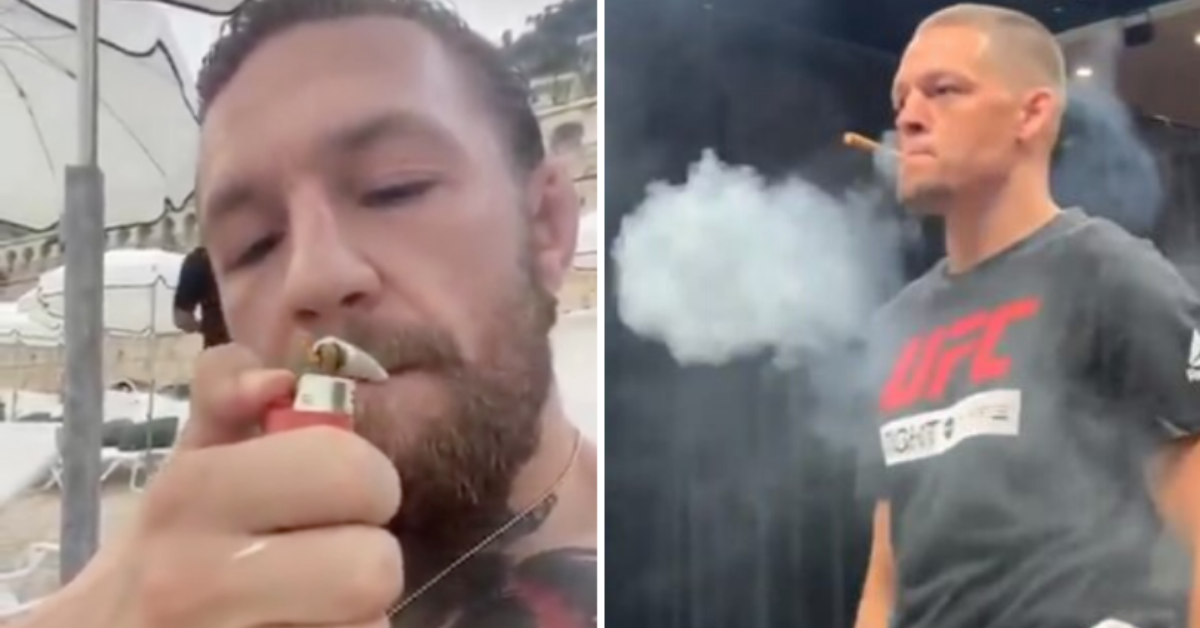 The Diaz Brothers took to Instagram in a reaction to a video posted on social media, where Conor McGregor can be seen lighting a joint on the beach. Nick Diaz commented on the article, and later shared the story.

Nate Diaz and Nick Diaz have always been in support of legal use of marijuana. However, it has put them in a lot of trouble. Nick Diaz has tested positive for marijuana on number of occasions, even serving a 5 year suspension due to the usage during the Anderson Silva fight. Nate Diaz, who has never looked at the other side while smoking a CBD joint during open workout, has never tested positive before a fight, but continues to support the healing properties of the marijuana plant. Additionally, USADA has made CBD legal, and the business has seen a boom, with fighters opening their own line of CBD products.

On a video posted on Instagram, Nick Diaz commented “lol” in his story. He also left a comment on the post, “this fool don’t smoke weed.” Nate Diaz also posted the same video, and reacting to Nick Diaz’s story, he also captioned it “lol.” 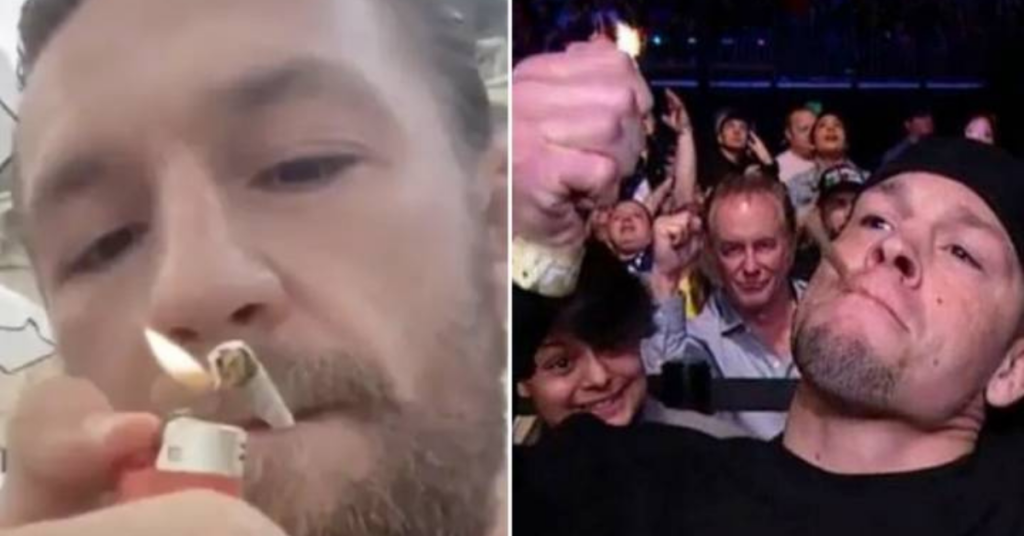 Dana White in a recent interaction with Kevin Iole stated that Nate Diaz will return to the octagon. However, only time will tell who Nate Diaz will face next. Diaz hasn’t competed inside the octagon ever since the doctor stoppage against Jorge Masvidal at UFC 244. Diaz made an emphatic return after almost three years against Anthony Pettis at UFC 241, where he won the fight via unanimous decision.

On the other hand, Nick Diaz remains out of active competition, and remains highly unlikely to compete inside the octagon ever again. Conor McGregor has already announced retirement, which Dana White cleared to the media in the same interview. However, Conor McGregor still remains in the testing pool of USADA. McGregor made his much anticipated return to the octagon at UFC 246 against Donald Cerrone where he picked up a scintillating 40 second TJO victory over the former title contender. However, soon after Tony Ferguson vs Justin Gaethje at UFC 246, McGregor showed his displeasure in UFC’s handling of the lightweight division, and announced his retirement from the sport.