The Royal Rumble PPV is only a couple of weeks away. WWE has announced some of the superstars who will be taking part in the Royal Rumble match. Surprisingly, WWE announced a lot of returning superstars. One of the names is the current Impact Knockouts Champion, Mickie James. This got a lot of fans excited and everyone hoped that WWE has finally opened the ‘Forbidden Door’. But it looks like it is not open for all. According to recent reports, the ‘Forbidden Door’ is not open for AEW. 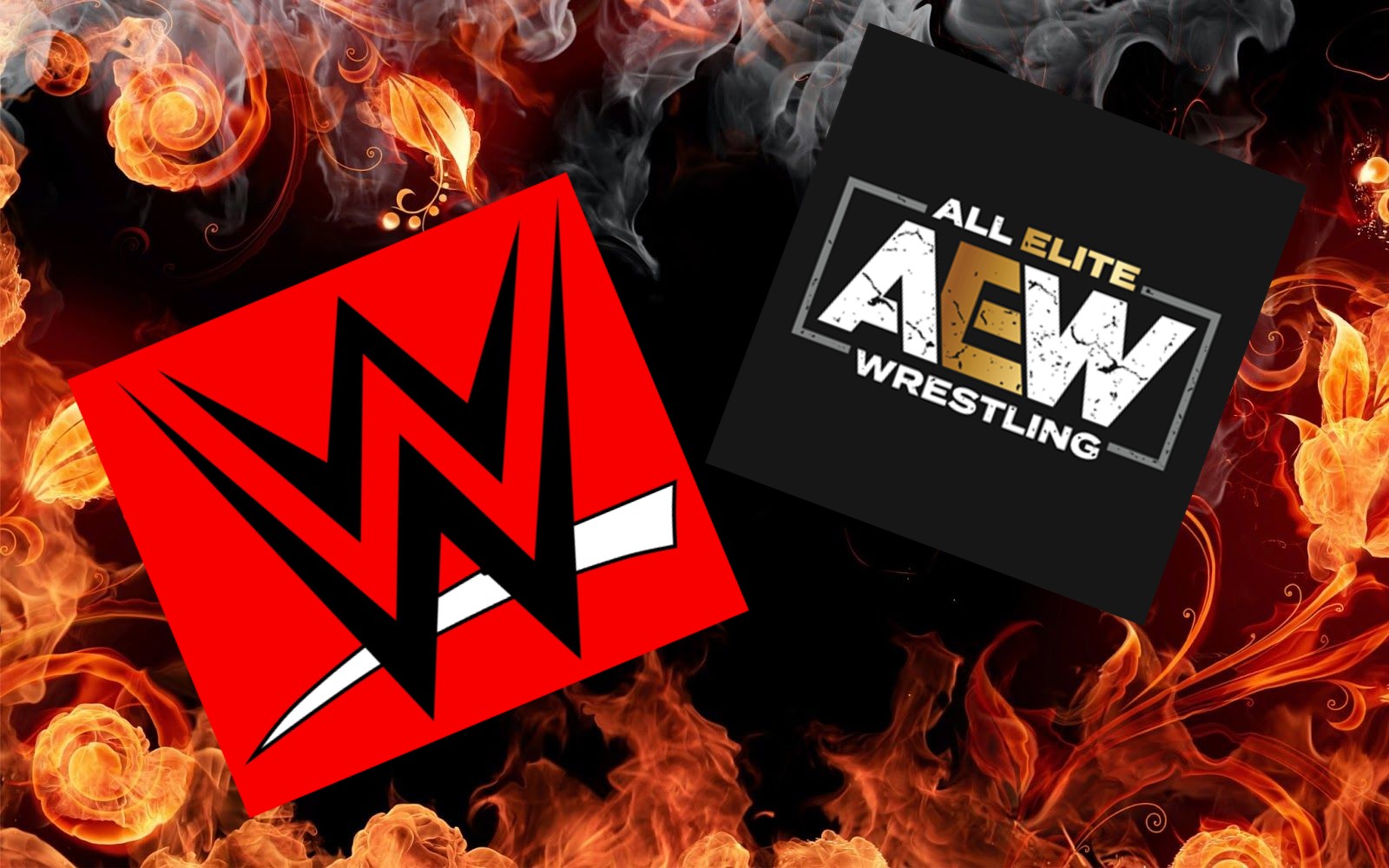 Royal Rumble 2022 to feature superstars from other wrestling promotions

As mentioned earlier, the announcement of the return of Mickie James to WWE, got the entire WWE Universe buzzing. Just moments after the announcement, people have been on social media talking about the potential superstars that could be walking out of the ‘Forbidden Door’.

People wanted to see several stars from various other wrestling promotions showing up at the Royal Rumble. Superstars that were part of WWE once upon a time, superstars who people want to see at WWE, and legends who have retired from professional wrestling, the fans were hoping to see them all.

The forbidden door is open! @TrueKofi is just as excited as we are that @MickieJames is back. Also, who could possibly show up in the Men's #RoyalRumble Match? @WWEPR @TruHeelSP3

A little over a week ago, Steve Carrier of Ringside News, reported that WWE is in talks with AEW about an upcoming project. The upcoming project could be a storyline that commences at the Royal Rumble event. Of course, the fans started speculating. It was believed that the seeds will be planted at the Rumble and could conclude at the grandest stage of them all, WrestleMania.

Despite all these talks surrounding the Royal Rumble event,  people still wonder if the Door is still open. WWE is infamous for toying with the WWE Universe.

Dave Meltzer of the Wrestling Observer Newsletter has given us a heads up about this. According to Meltzer, WWE currently has no plans to work with their top competitor at the moment. Meltzer is one of the most respected Wrestling Journalists, but as of late the information provided by him has not been completely accurate. With that being said, if Meltzer’s sources are legitimate then, we can assume that the talks between WWE and AEW did not go so well.

Maybe AEW is not allowed to walk through the ‘Forbidden Door’. Wrestlers from Impact Wrestling and other small promotions can be expected.

Who do you think will be the biggest surprise entrant in the Royal Rumble? Let us know in the comments below.