The Gruelling Rivalry Between Andy Roddick and Novak Djokovic 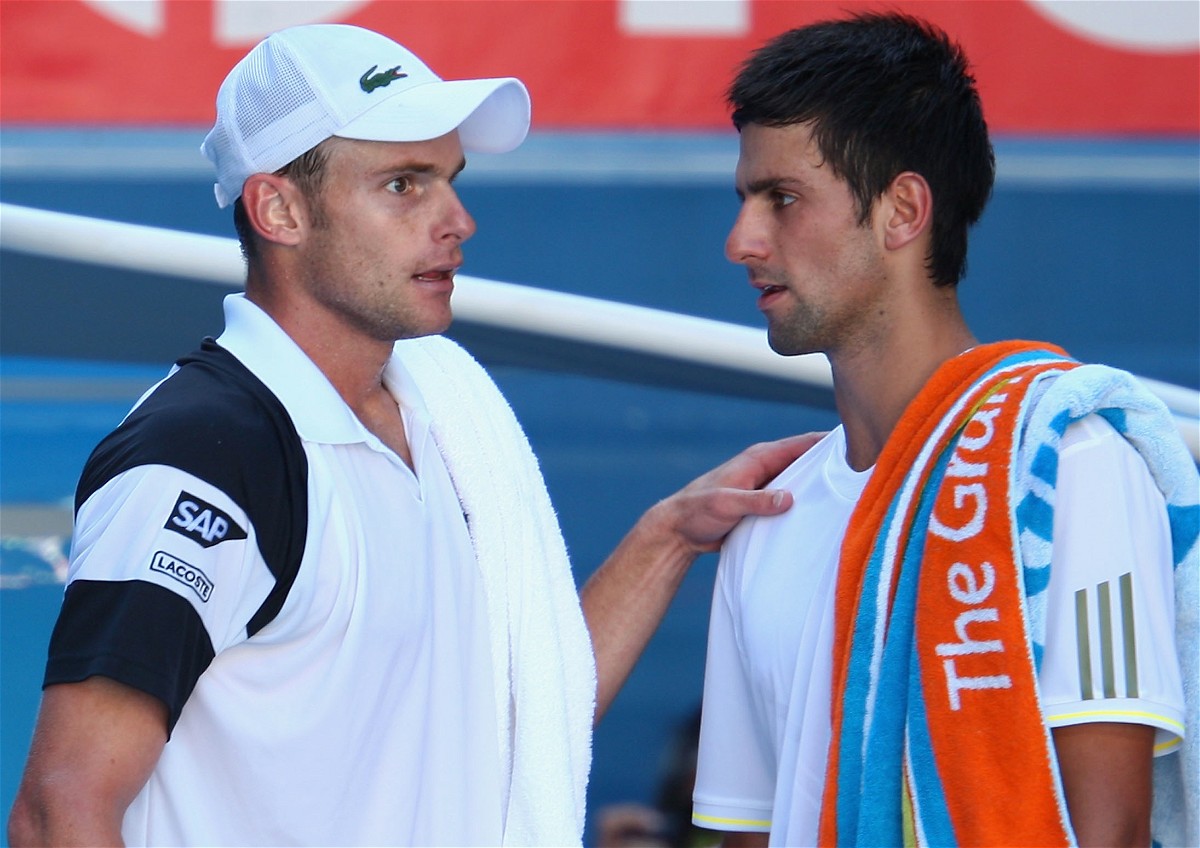 during day nine of the 2009 Australian Open at Melbourne Park on January 27, 2009 in Melbourne, Australia.

Novak Djokovic and Andy Roddick have been the greatest players ever to step into the tennis court. Both the players have given nightmares to the opponents at times. Additionally, they both have gained the top spot at the ATP world rankings in the singles category.

Who is the better among the two? What about the rivalry between the two tennis giants? Let us find out. 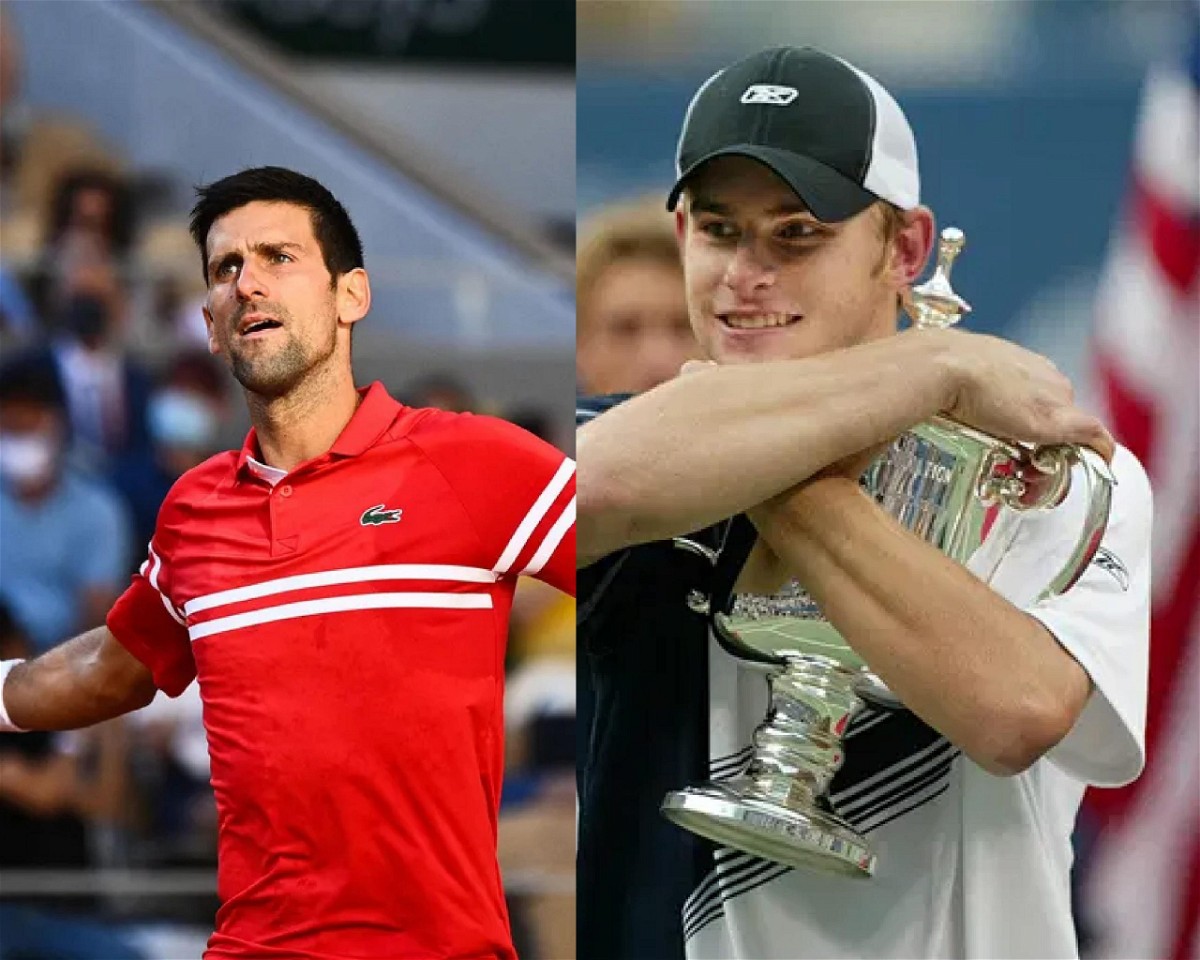 Head to head clashes between Novak Djokovic and Andy Roddick

When it comes to head-to-head clashes it is Andy Roddick who has an edge over the Serbian Novak Djokovic. Out of the 9 clashes that have happened between the two, Andy Roddick came out on top on 5 occasions while the current no 1. has won 4 times. The two greats last met in 2012 when they were ready to give it all in order to get the Olympics glory. That was the time when Novak Djokovic came out on top.

They first crossed paths in the year 2007 in the quarter-finals of the ATP Masters 1000 Canada Open. It was Novak Djokovic who came out on top between the two. Following is the list of the encounters between the two:

Who is the king of the Grand Slams- Andy or Novak?

Without a doubt, in this category, it is the Serbian who has an edge over Andy Roddick. The Joker has a total of 20 grand slams in his pocket and is the joint top Grand Slam winner along with the likes of Roger Federer and Rafael Nadal.

While Andy Roddick is way behind in this category. He just has a single Grand Slam and that is the U.S Open that he won in the year 2003. He defeated the then world no. 3 Juan Carlos Ferrero to clinch his maiden and only Grand Slam.

Exchange of Words between the two?

Recently, Novak Djokovic progressed into the Quarter Finals of the U.S Open. He is just 3 wins away from inning all the 4 Grand Slams in a single year. He faced Jenson Brooksby and defeated him with a scoreline of 1-6, 6-3, 6-3, 6-2 to seal the spot into the next round. During the match, Andy Roddick tweeted “First he takes your legs …….   Then he takes your soul,” in praise of the Serbian star and his ability to tire his opponents and win the match.

Novak Djokovic was asked about this in the post-match conference and he replied “Thanks Andy, I take that as a compliment,” “Only the first part, the second part – I don’t take anybody’s soul,”.”Everyone has their soul, we are all beautiful souls, so I appreciate everyone,”.”But, I’ll take your legs out. That’s for sure,” said the World no. 1 player.

Novak Djokovic will take your legs … but wants you to keep your soul ????@DjokerNole | @andyroddick | #USOpen pic.twitter.com/JvO9jQBB6B