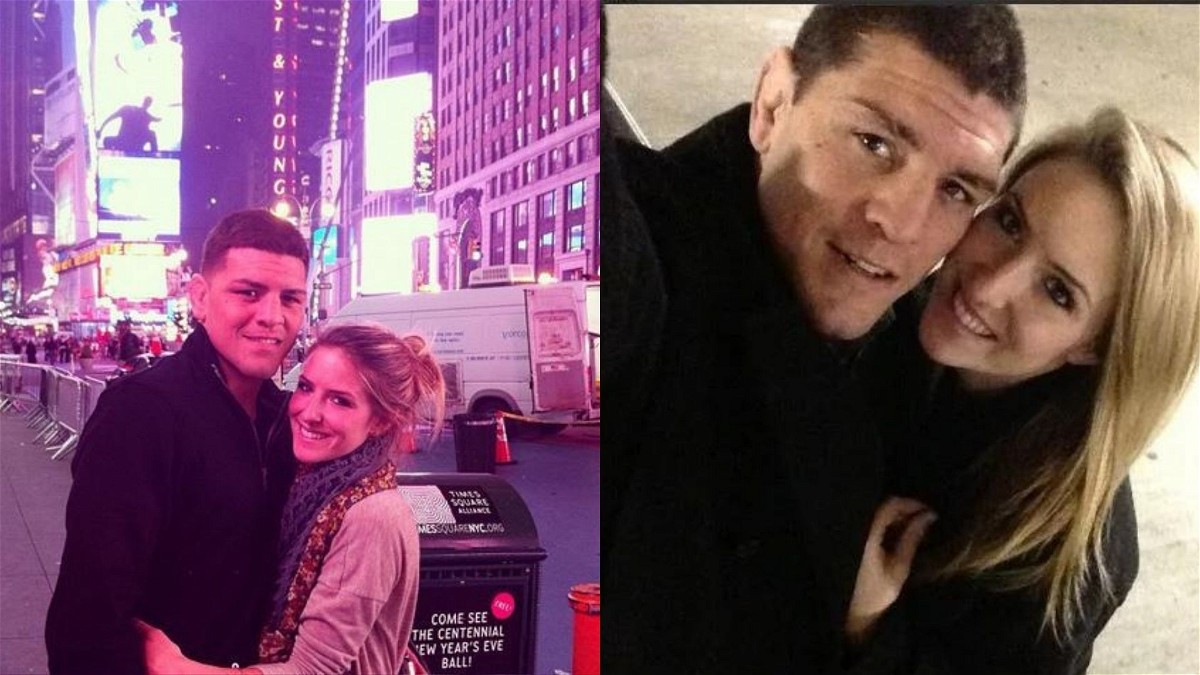 Nick Diaz and his griflriend

This is a crucial fight for Nick Diaz, who is making a comeback after 6 years of a long layoff. He was suspended for five years following his last fight against Anderson Silva. And it took a while for Diaz to convince himself to get back into the octagon.

Fortunately for Nick Diaz’s fans, he is back and it seems he wants to continue fighting following the rematch against Robbie Lawler.

There are a lot of fans who are new to the sport and barely know Nick Diaz, who was one of the biggest stars when he was an active contender in the welterweight division.

So let’s take a look at one of the chapters of Nick Diaz’s life. At the moment, Diaz is believed to be single. But, Diaz showing up with a mysterious woman on the UFC 266 Embedded episode did intrigue the fan about his relationship status. So let’s go through the list of women Diaz has dated. 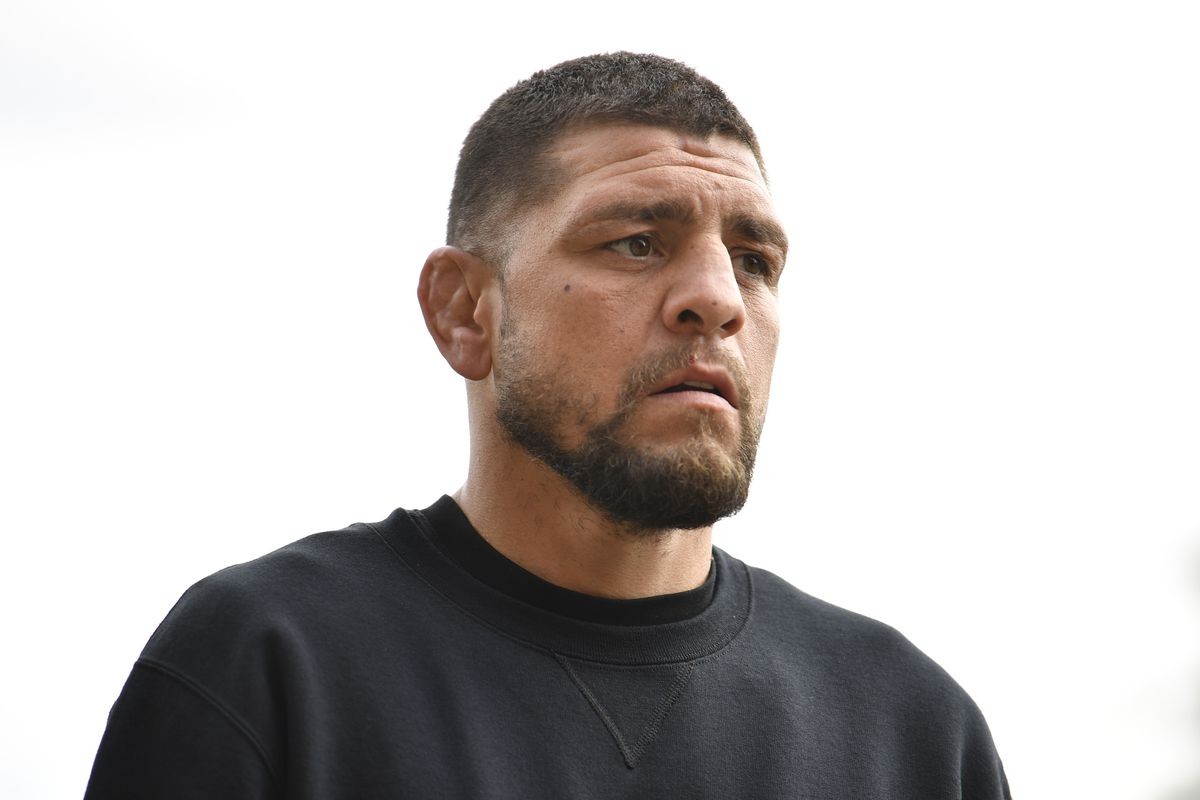 Is Nick Diaz in a relationship?

Nick Diaz has been very private about his relationship status since his suspension from the sport. As per reports, Nick was in a relationship with Heather Nikole, who is not a well-known public figure. But Heather Nikole and Nick Diaz do share some similarities such as both promote veganism. Though the couple had a good long run they had to break up eventually.

Nick has been very vocal about the harsh life he had as a teenager. He grew up in a rough neighborhood and was forced to fight in order to survive some nasty situation. In a way, those testing times made him the fighter he is today.

Unfortunately, he was not so lucky when it comes to having a nice relationship as a teenager. In an old interview with MMA fighting, Nick talked about his girlfriend and said:

“I had a really hot girlfriend and was very self-conscious about what I was wearing and couldn’t afford nice things and got in fights because her ex-boyfriend was a year older and the mascot on the football team, so the coaches would tell the football players that I was bad news and they would start shit.”

How did Nick Diaz’s girlfriend die?

Unfortunately, the relationship did not last long as Nick’s girlfriend committed suicide in a tragic incident. Talking about her girlfriend, Nick stated:

“She had walked and killed herself on the freeway. The girl I loved more than anything had tried to kill herself for the third time and succeeded. She was gonna go to college. She was an avid student and and was doing everything I couldn’t while living in a trailer park where everyone was doing dope.”

Nick gives a lot of credit to her high school girlfriend to kickstart his fighting career. Nick went on and stated: “I would run seven miles and back to her grave just to promise her I would make it as a fighter like she knew and had told me she knew and was proud of me.”

In the end, Nick Diaz did make it as a fighter and became one of the most popular fighters in MMA. Unfortunately, he did not have the luxury of having his high school girlfriend with him while he was at the peak of his career.