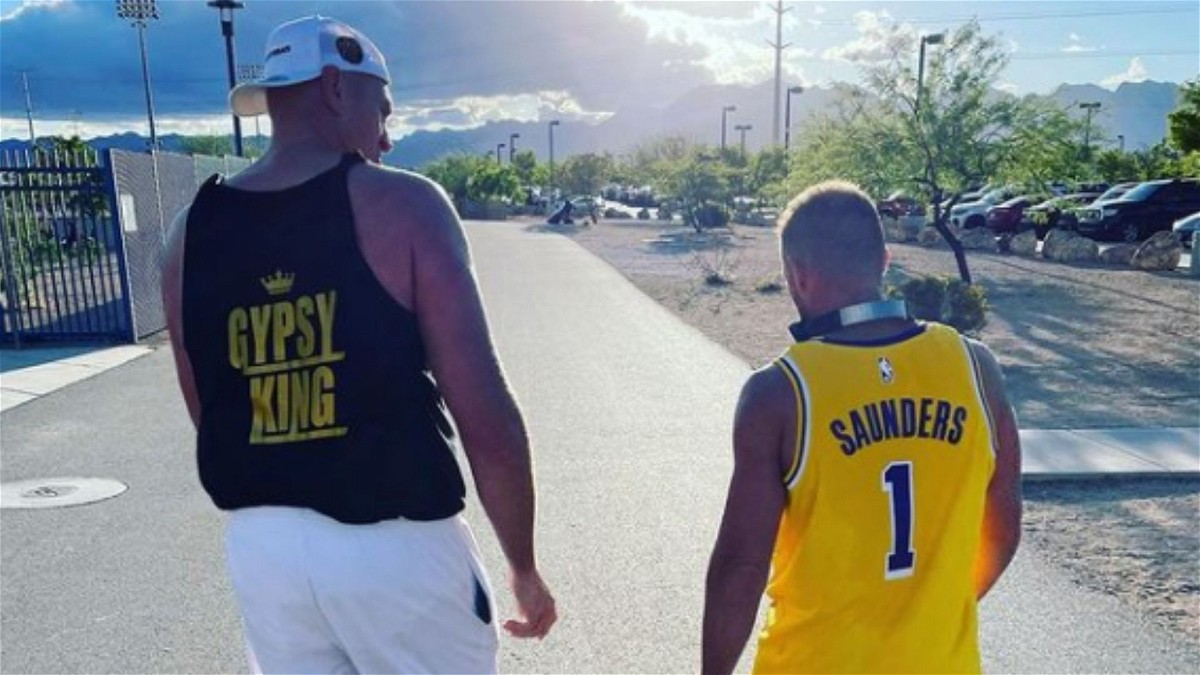 WBC and The Ring heavyweight champion of the world Tyson Fury is a good friend with WBO super-middleweight champion Billy Joe Saunders and both the boxers share a very unique friendship with each other. Saunders comes from a Romanichal traveling community, while Fury is of Irish Travellers descent. Tyson Fury is often referred to as the “Gypsy King.”

Both Billy Joe Saunders and Tyson Fury comes from traveling communities, and share similar culture and lineage. The British boxers are remarkable in their own division. Both Fury and Saunders remain undefeated inside the boxing ring.

Tyson Fury and Billy Joe Saunders are both gypsies

Billy Joe Saunders made headlines when he bet $70,000 on his good friend Tyson Fury against Deontay Wilder during the first encounter for the WBC heavyweight championship. Tyson Fury was a betting underdog going into the bout, facing a dangerous one-punch knockout artist like Deontay Wilder. Additionally, Fury’s time away from the ring led many to believe that Wilder would get past the Gypsy King. However, that wasn’t the case as Fury and Wilder engaged in a back and forth fight which eventually ended in a draw.

Also Read: Here’s Everything You Need to Know About Billy Joe Saunders’ Kids and Family 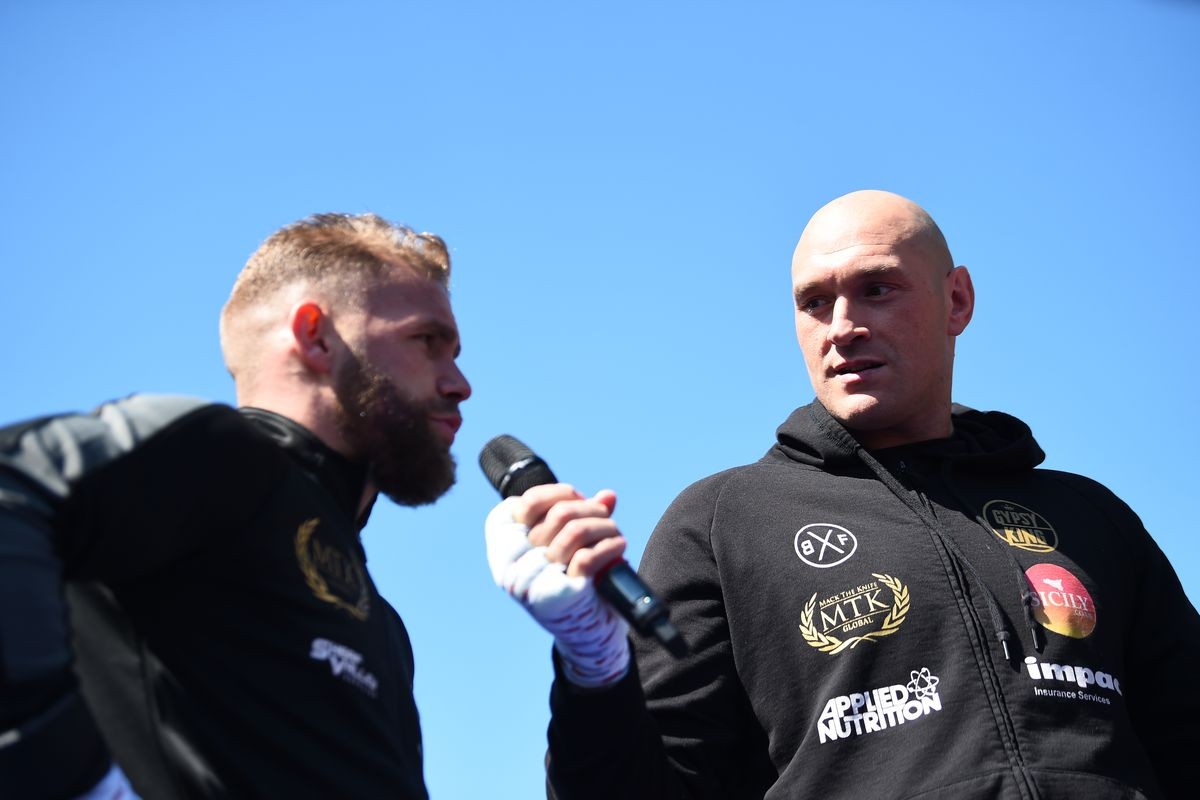 “Usually British boys go overseas and they fold, as we seen with Anthony Joshua [when he lost to Andy Ruiz in New York], but we’re not messing with Joshua right now; we’re talking about two gypsy boys who rule their weight divisions. We don’t care where we travel; we have a bag, we’ll travel, and we’ll destroy. We’re British navy warships; we’ll seek and destroy, we’re like British crusaders; we go around the world and we conquer.” Fury had said ahead of Billy Joe Saunder’s epic match-up against Canelo Alvarez. Tyson Fury has shown great confidence in Billy Joe Saunder’s ability to triumph over Canelo Alvarez and create history this weekend.

Billy Joe Saunders has been undefeated for over a decade, capturing championship gold in the two-weight division. He is also a former Commonwealth gold medallist. He is 30-0 in his professional boxing career with 14 wins via way of stoppage.

Also Read: Boxing Purse: How Much Will Canelo Alvarez and Billy Joe Saunders Earn For Their Epic Showdown

Billy Joe Saunders and Tyson Fury also train together and the boxers often share photos of their workout ahead of fights. Needless to say, it’s an epic combo of two gypsies who continue to reign at the top of their weight classes. Saunder’s and Fury’s friendship hasn’t evolved in the last few years, the boxers have known each other for a really long time. Tyson Fury was also cited in several of Joe Saunder’s posts during his hiatus from boxing after capturing the heavyweight gold with a win over Wladimir Klitschko.