There are some stories in this world that inspire people. Stories filled with twists and turns, hardships, challenges, and triumphs. One such story is of current WWE Superstar Mustafa Ali. Today, we take a look at the life of former Retribution leader who started as a police officer but made his way to the biggest wrestling promotion in the world – WWE.

Mustafa Ali A.K.A. Adeel Alam was born on March 29, 1986, in Bolingbrook, Illinois to a Pakistani father hailing from Karachi. Young Mustafa took a liking to pro-wrestling, idolizing one of the greatest wrestlers in the world Bret ‘The Hitman’ Hart. Along with Bret, Ali also followed the likes of Eddie Guerrero, Rey Mysterio, The Hardy Boyz, Chris Jericho, and Hayabusa. 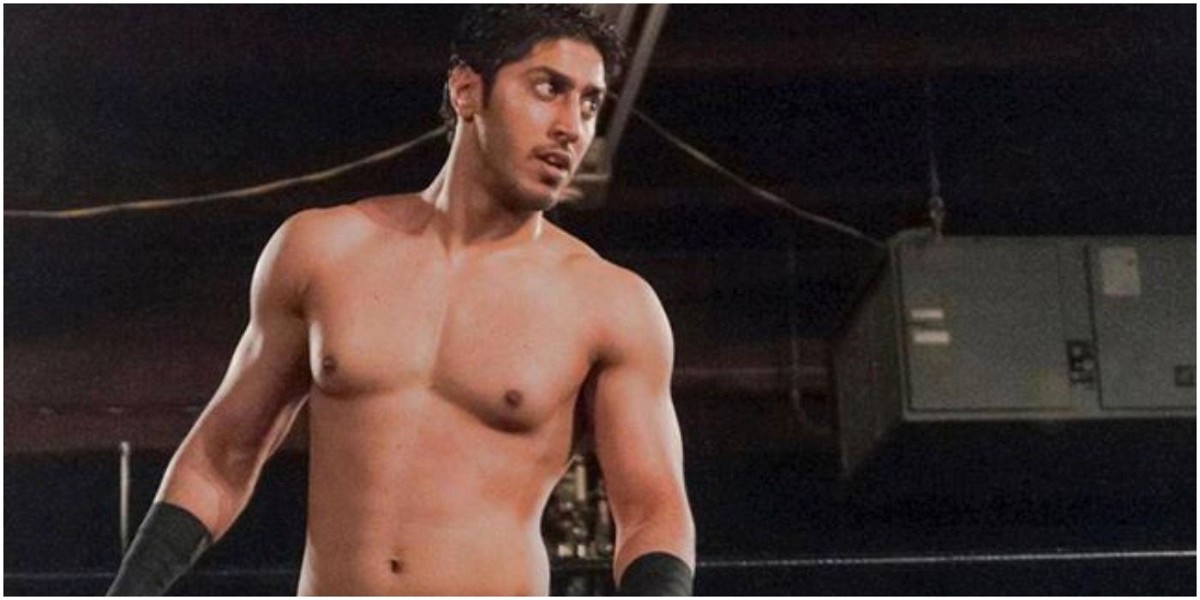 How did Mustafa Ali end up as a cop?

Ali, trained to become a pro-wrestler right from his college days. He made his debut on the independent wrestling scene on February 2, 2003. Ali then performed for various wrestling promotions such as Dreamwave Wrestling where he was a former Alternative Champion and Heavyweight Champion. Due to his Pakistani heritage, Ali wore a mask for the first 6 years of his wrestling career to avoid discrimination.

However, Ali’s dreams would take a dark turn when he tragically lost his father. The burden of responsibility fell on Ali’s young shoulders. His earnings through professional wrestling were not enough to keep his family afloat. The high flyer spent his time toiling in the marketing world before landing the job of a Police Officer in Homewood, Illinois. The job was not an easy one, as Ali was given the task to work the streets at a time where everyone was shutting their eyelids for some well-earned deep sleep. Ali was trying to save society from the street-side drug traffickers in a gang- and gun-infested city.

Speaking to ESPN, Ali once reflected on this phase of his life, “There were days I’d wrestle at 9 o’clock, and afterward, I often didn’t shower and would just throw on sweatpants. I had my police gear in the car and would rush to get to the station by 10:30, clean myself off as best I could, and be ready for my shift by 10:59.”

Ali needed sleep and money but he could not justify going to Mexico, Japan, or Germany to further his wrestling career. Not on the paycheck, he earned through his role as a cop. Little did he know, his life was about to change manifold!

After years of breaking his back with this schedule. Mustafa Ali participated in WWE’s newly launched tournament – The Cruiserweight Classic. He was selected as a replacement for a Brazilian wrestler who could not make it due to Visa issues. During the tournament, color commentator Daniel Bryan mentioned in passing about Ali’s life as a cop. Ali lost to Lince Dorado in the first round in under 5 minutes.

However, Ali’s skillset and high-flying fighting style impressed WWE with whom he signed a full-time professional wrestling contract in 2016. This was the moment where Adeel Alam became known to the world as MUSTAFA ALI.

After a couple of years of performing in 205 Live, Ali was called up to the Smackdown roster in 2018. Mustafa quickly became a fan favorite and as a result, he was on course to win the WWE Championship at WrestleMania 34. However, an ill-timed injury saw Ali out on the sidelines and replaced by Kofi Kingston who would go on to capture his first WWE Title at WrestleMania.

Ali returned from injury as the leader of Retribution. However, poor booking and constant losses meant the stable or Ali were not taken seriously by the WWE Universe. 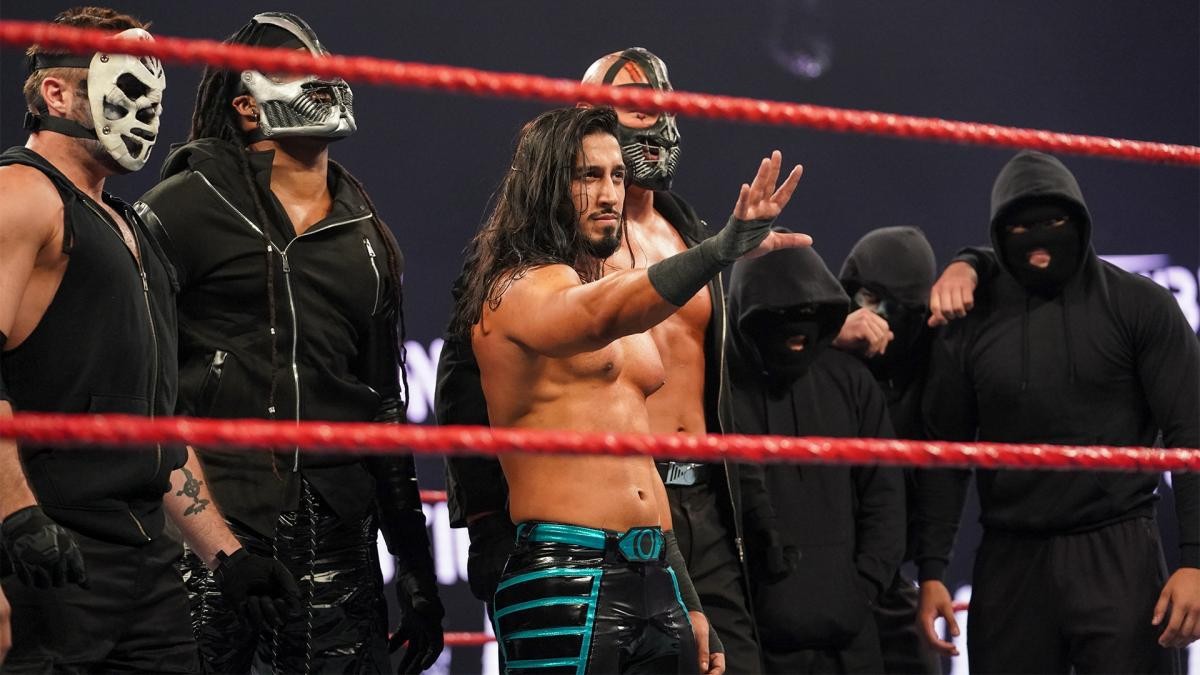 Since then Ali worked a few more matches for WWE. He last performed for them back in October last year in a losing effort to Drew Mcintyre.

Ali has been missing from WWE TV since last October when he took paternity leave to welcome his 3rd child into the world. However, fresh reports have indicated that Ali has been available for a long time now. A heated argument with WWE Chairman Vince McMahon has seen Ali sit on the sidelines.

However, Ali has since posted a tweet requesting WWE to release him. He wishes to spread a message to the world but in his own words, he cannot do it while working with WWE. Hence, he wishes to be released.

Is it an indication that Mustafa Ali is looking to ditch WWE and jump ship to rival promotion AEW?

Whatever the future holds for Mustafa Ali, his story serves as a constant reminder to everyone that if you are dedicated to your passion and you don’t give up despite the challenges that come your way, then one day you will achieve your dreams. Just like Adeel Alam did!