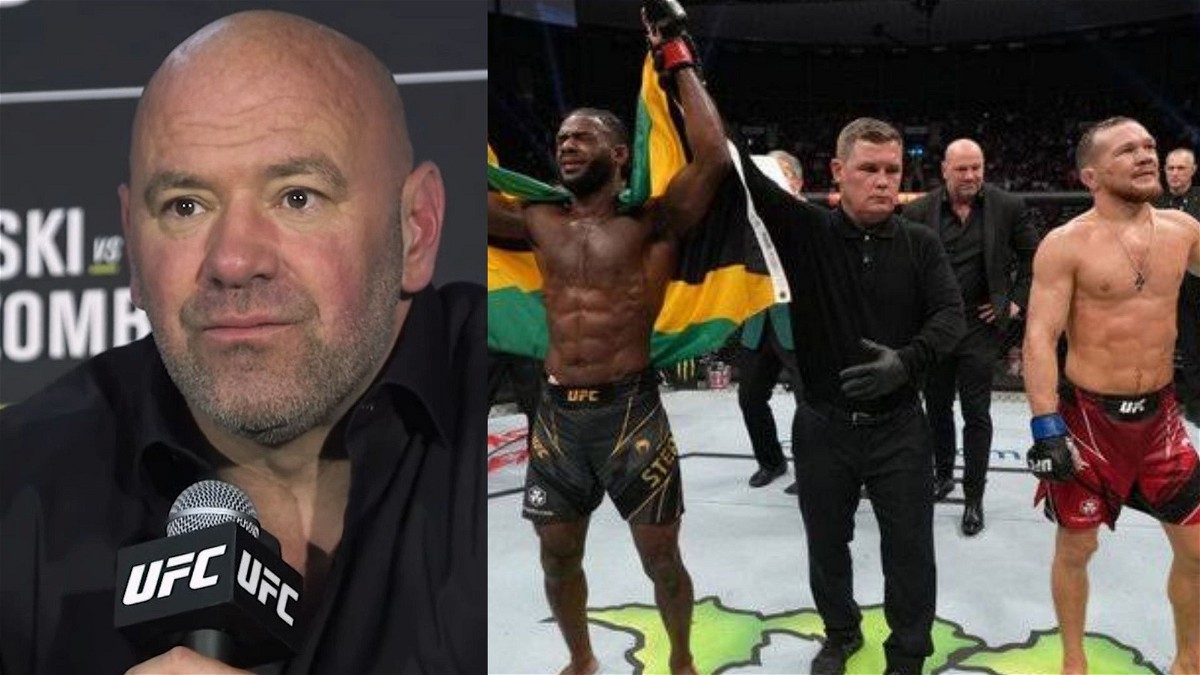 Bantamweight champion Aljamain Sterling took on Petr Yan in a highly anticipated rematch in the co-main event of UFC 273. It is needless to say that there were a lot of eyeballs on this rematch after Aljo’s huge controversial win due to an illegal knee by Yan during their clash last year.

This fight delivered to the expectations of the fans as they engaged in a close battle that lasted for five rounds. Both fighters convincingly won two rounds each as they put on a wrestling clinic. Consequently, it was up to the judges as to who would emerge victorious in this grudge rematch as the first round was extremely close.

In the end, the judges awarded this contest in favour of the champion as he edged past Petr Yan via a split decision. They scored the contest 47-48, 48-47, 47-48 and Sterling successfully defended his title and became the undisputed bantamweight champion.

Interestingly, UFC President Dana White and former welterweight contender Matt Brown disagreed with the judges decision and they made a point that No Mercy should have won the fight.

“I thought the judges blew that one. I had it 3-2 the other way, I don’t know how you guys scored it. But I guess it’s all on how we score the first round,” said Dana.

Former UFC contender Matt Brown seemed annoyed after the decision went in favour of Sterling. He posted a series of tweets on his page regarding the decision on Twitter and slammed the judges.

Man these stats… First off, judges don’t see stats and judging is down by a lot more than simple stats. Second, these strike stats are done by humans that push buttons. They are not perfect either. At all. https://t.co/8djjkhInRZ

Was Petr Yan robbed of a decision win against Aljamain Sterling at UFC 273?

It was clear for everyone that Aljamain Sterling convincingly won the second and third rounds of the fight as he dominated Petr Yan on the ground. However, it was Petr Yan who bounced back in the championship rounds as he outstruck him and controlled him on the ground. 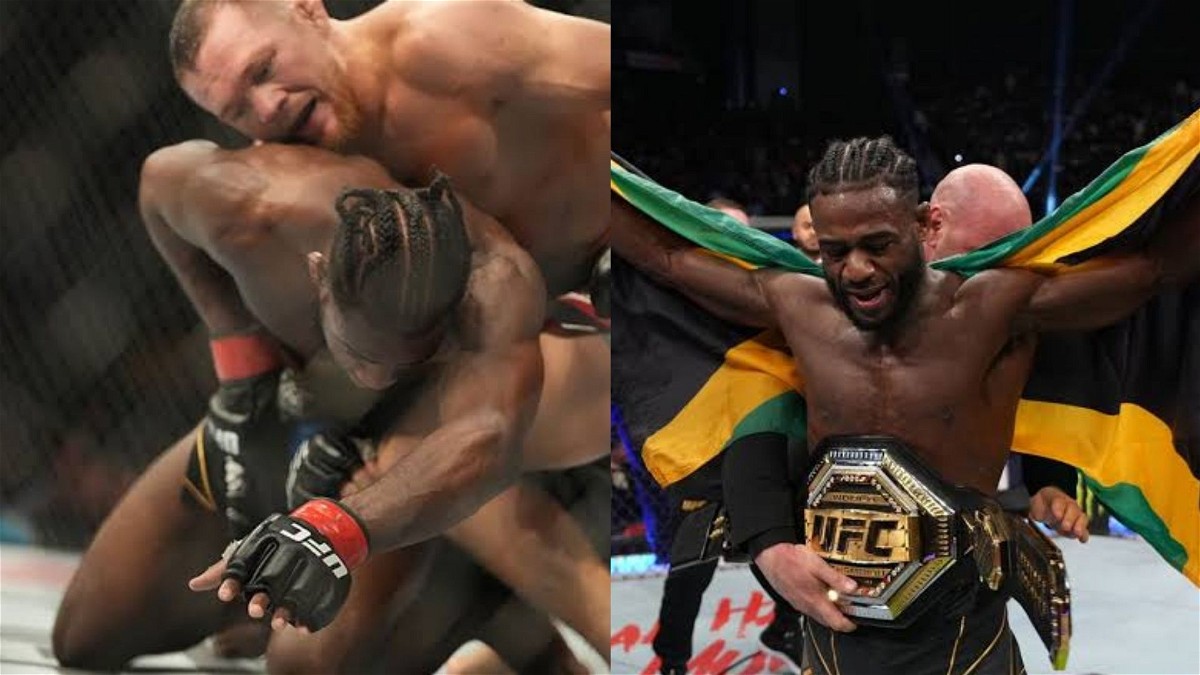 Hence the decision lies in the first round of the fight and neither fighter seemed to have done enough to win that round. In the past, judges have scored such fights in favour of the champion. So by looking at the past scoring and results, it would be fair to say that Sterling was rightly adjudged as the winner. 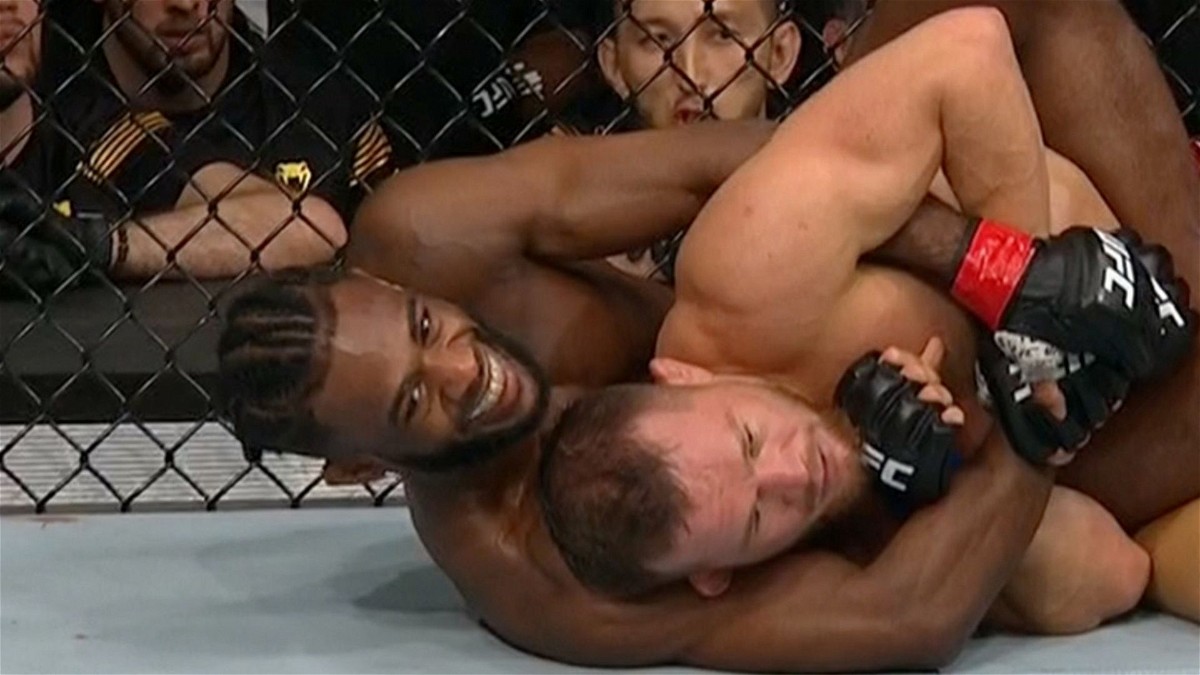 Besides, he was the more dangerous fighter amongst the two and almost finished the fight twice. Do let us know in the comments section about your thoughts regarding this co-main event fight between Aljamain Sterling and Petr Yan.