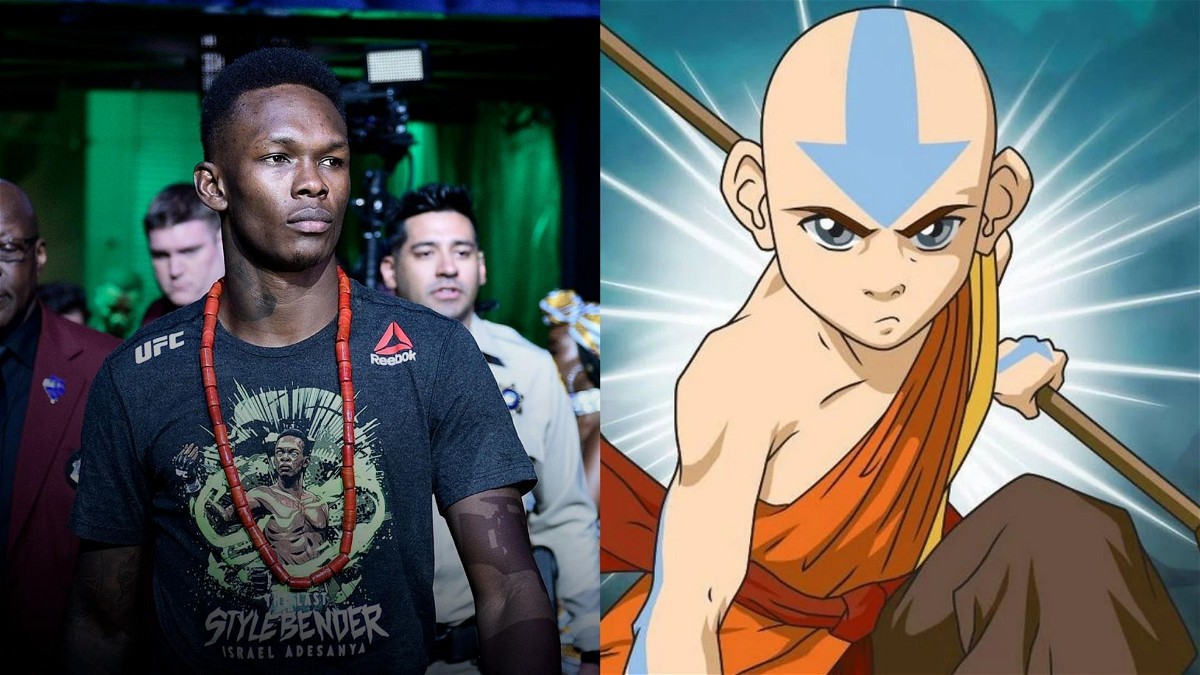 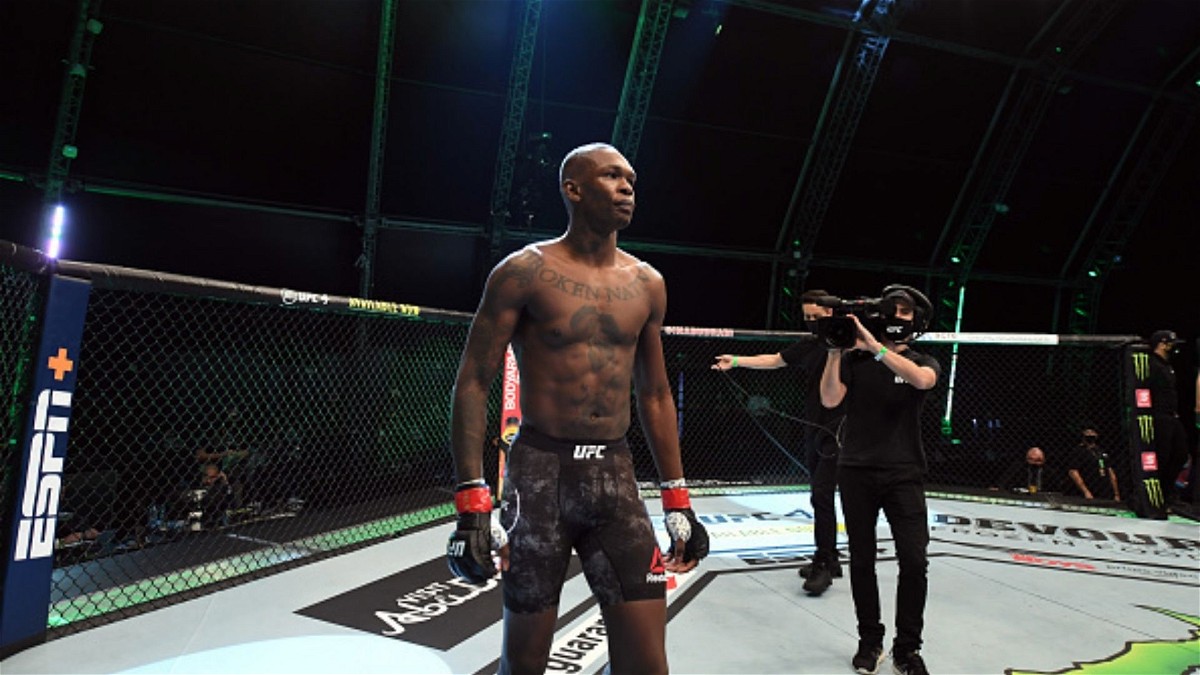 All UFC fighters have a unique nickname that they want to be known by. Connor McGregor has been coined as “Notorious” while Israel is known as “The Stylebender”.

Fans could argue that Adesaya calls himself the Styelbender because he mixes different styles of martial arts and fighting techniques. But, it is not that simple and obvious.

His nickname is actually a tribute to his love for anime. Israel’s nickname has been emanated from the Anime series Avatar: The Last Airbender. This show used to air on Nickelodeon. In this show, as the title suggests, the lead character named Aang is the Last Airbender. There are multiple other types of benders, such as Firebender, Waterbender, etc.

This is where Stylebender comes in. Evidently, Israel can not have the abilities of anime characters. However, he has bent the multiple martial arts styles and used them to his own advantage. Israel has mixed multiple styles from the gym and anime. Adesanya has quoted,

“I blurred the lines between reality and fantasy; I am that line: The Last Stylebender”

Also read: Robbery? Looking Back at the Controversial Decision During Israel Adesanya vs Marvin Vettori

Israel has been an ardent viewer of Anime and fantasy action since childhood. He has never been afraid to show his love for Anime despite knowing that he may be mocked upon or some of his fans won’t understand what it stands for. Additionally, his love for Anime is clearly visible and he has made multiple references to his favorite characters and shows during interviews and promotions. 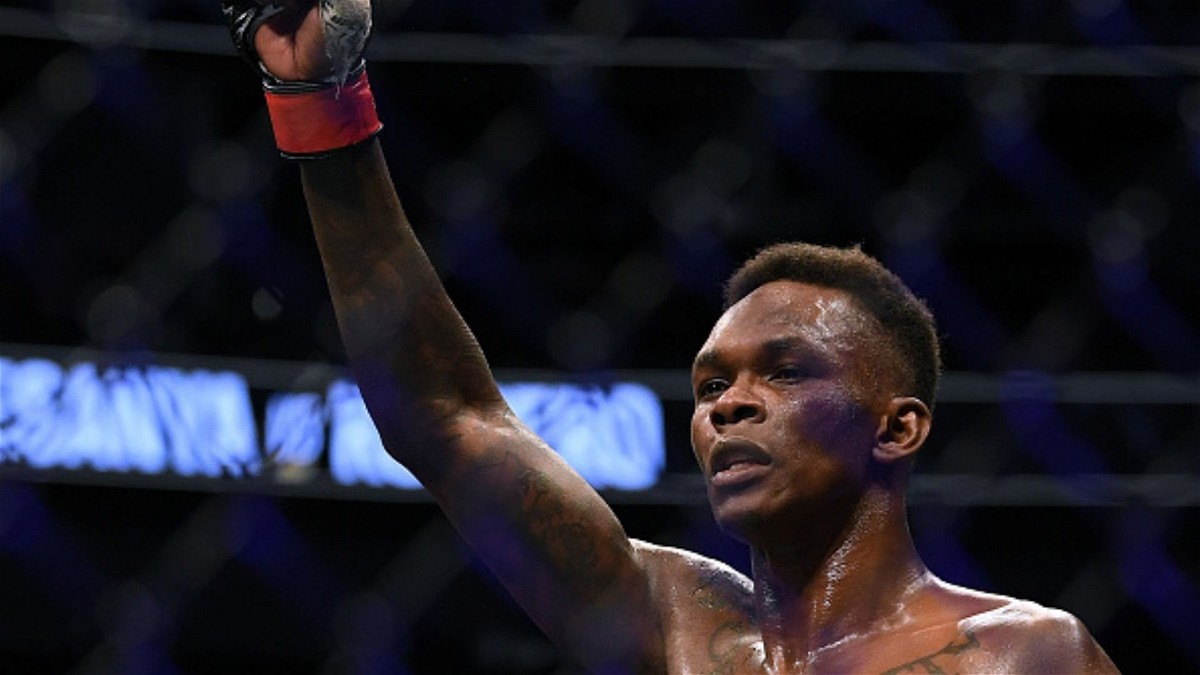 Israel has made no secret on what he is going to do after retirement. He has stated multiple times that he would love to work in the anime field after retirement. Furthermore, the mixed martial arts style does work for him, as he throws in a lot of moves from the anime series which keeps the opponent guessing. He has successfully demonstrated many of the moves from Anime in the Octagon.

Though sometimes his attacks may render ineffective, his creativity and ability to pull out all creative style that keeps the opponent guessing is something that has been lauded by mixed martial artists around the world.